In August, a rumor from MakingStarWars was making the rounds that the live-action Star Wars series would focus on Mandalorians after the Fall of The Empire, post-Return of The Jedi. Which sounded possible with Jon Favreau saying the show would be set years after the third film in the original trilogy and way before the First Order.

Producer/writer Jon Favreau not only confirmed the series will focus on a Mandalorian, but also revealed the show’s first synopsis on his Instagram account.

You can read the official synopsis below.

After the stories of Jango and Boba Fett, another warrior emerges in the Star Wars universe. The Mandalorian is set after the fall of the Empire and before the emergence of the First Order. We follow the travails of a lone gunfighter in the outer reaches of the galaxy far from the authority of the New Republic…. 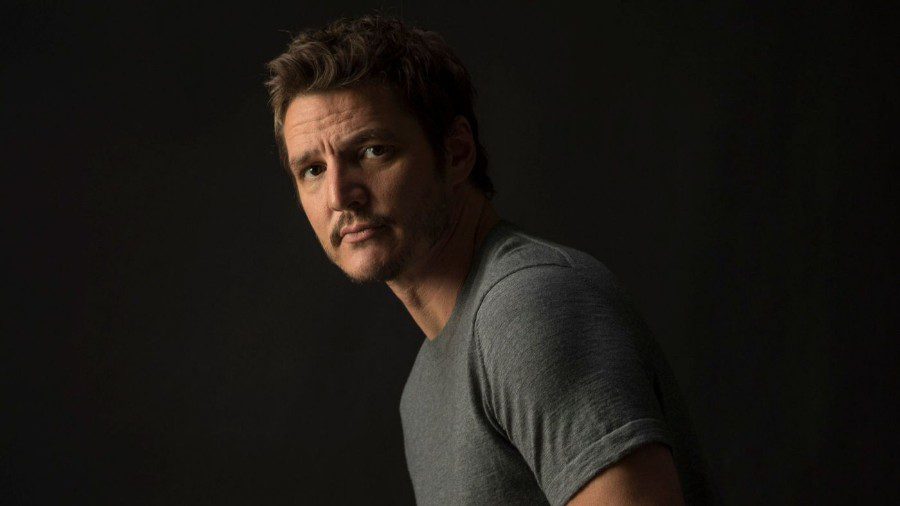 MakingStarWars recently reported a rumor that Narcos and Games of Thrones actor Pedro Pascal is said to have the lead role in the show.

Have you seen this:
Jacob Scipio Joins ‘Batgirl’

Filming is expected to begin soon in California as sets have been leaked via photos and will air sometime next year on the Disney streaming service.

We suspect an official press release from Lucasfilm with the full cast list is coming very soon.