Justice League Dark Is Headed Back To The Drawing Board

While Comics fans are clamoring for more Batman, Superman and Wonder Woman movies, my attention has always been focused on the magical side of the DCEU and Justice League Dark. Unfortunately, if feels like JLD may never see the light of day. Like many of the DCEU films it has had numerous troubles and lost its fair share of creators including Guillermo Del Toro, but it always seems to stick around just enough to give us Swamp Thing and Constantine fans a glimmer of hope. As of SDCC things were looking good for Justice League Dark and it was even rumored to be on WB’s fast track list, but that all changed as it now appears WB is unhappy with the pitches they received and are scrapping the project to start over. 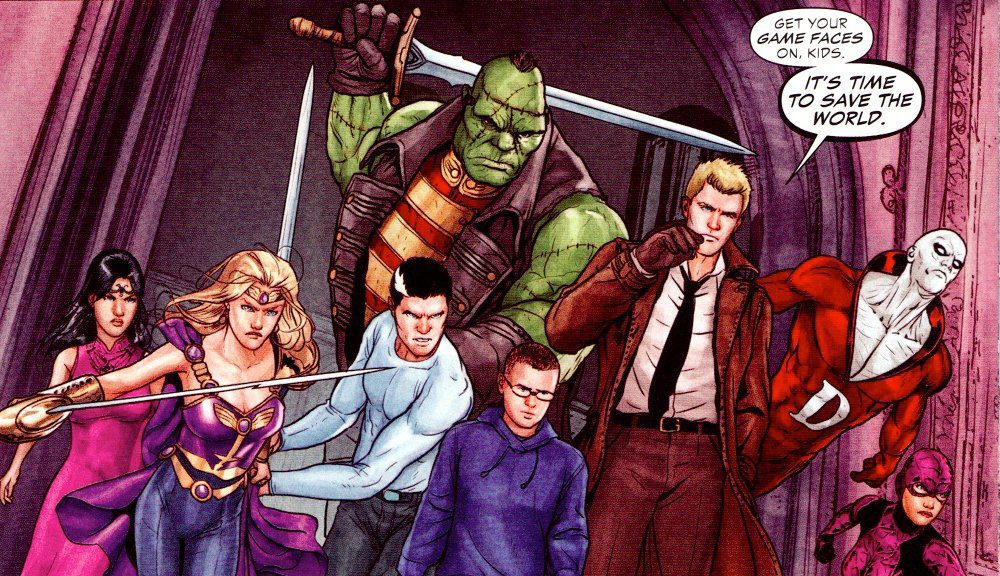 This info comes for Variety’s Justin Kroll, who is about a reliable source as you can get. He stated on Twitter

Additionally, The Hashtag Show is now reporting WB has hired Doctor Strange Scribe Jon Spaihts, to do a page one rewrite of Justice League Dark, substantiating Kroll’s earlier statements. It’s also possible with the announcement of the “Elseworlds” brand, WB/DC may be looking to develop this as a one off unattached from the DCEU, giving the writer and creators more freedom.

Have you seen this:
Disney gives us an official trailer for "The Mighty Ducks: Game Changers"

Either way, while it sounds like Justice League Dark is still a possibility, I am concerned with the difficulty they are having getting it off the ground. Here is hoping Spaihts can give them some of that Doctor Strange magic and write a script that booth appeals to the darker nature of JLD but will still appease WB and its fans. 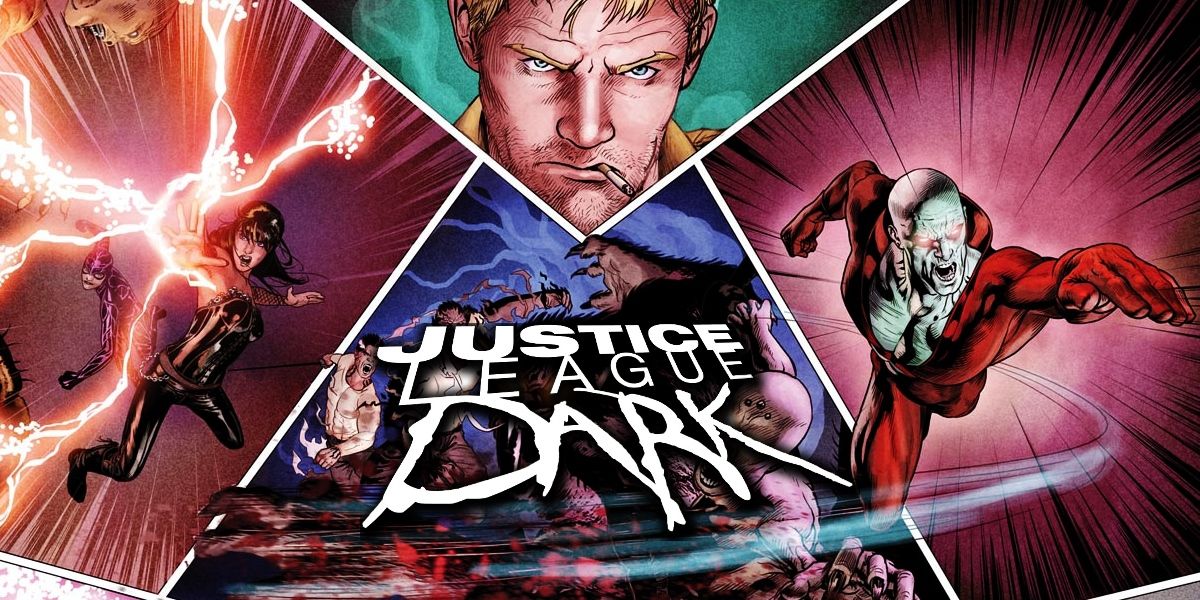