Ever since that awesome #JusticeLeague trailer, the anticipation for the film’s release is at an all-time high. Given the fact that I’m impatient, I figured I’d toy around with a potential theory of what may happen in the story. Now, before this gets ripped to shreds, let me say right now that I know that there may be some holes in this theory. I’m also well aware that the movie could go in a completely different direction. However, just as we do with any other comic book or fantasy, just free your mind for a minute and enjoy. 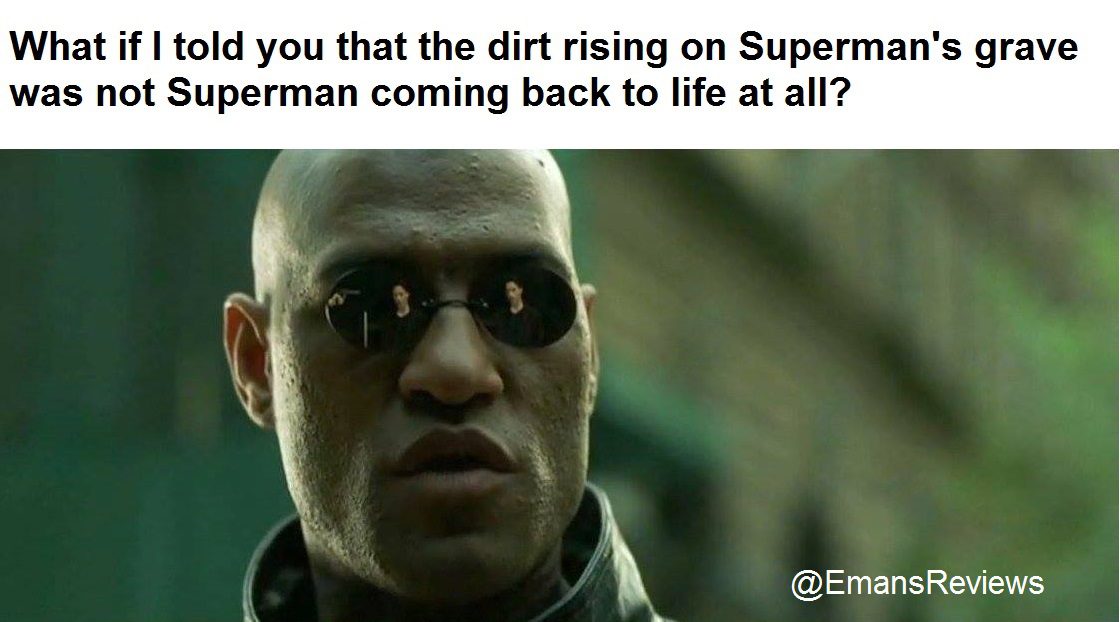 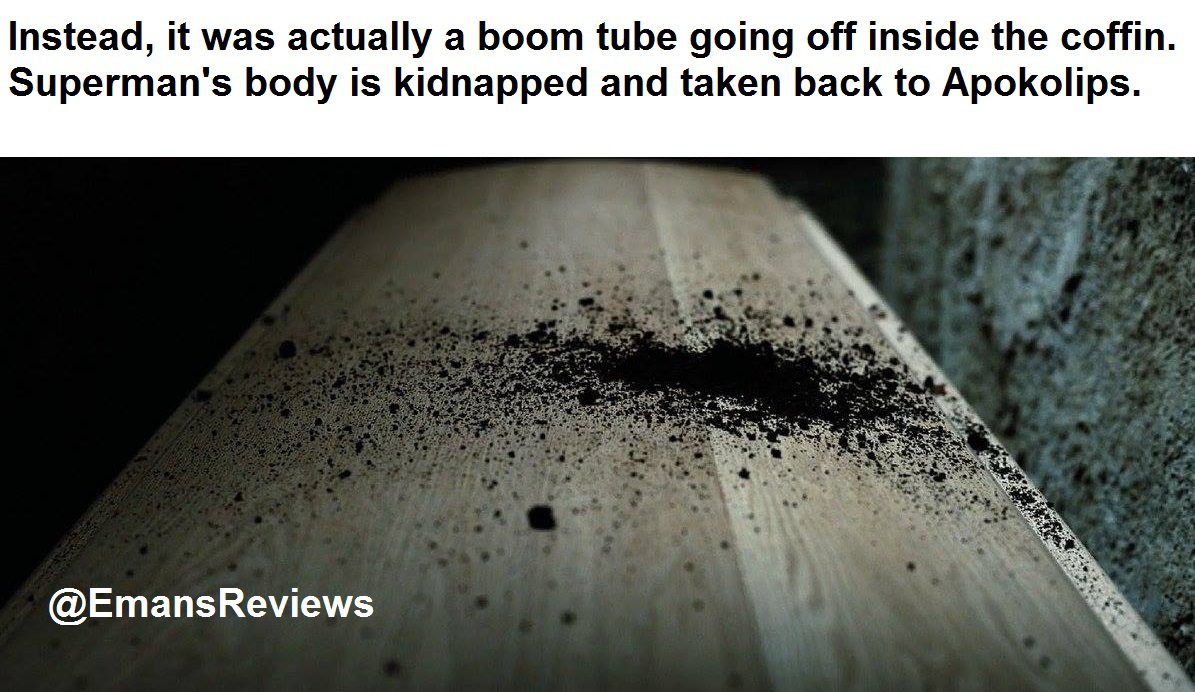 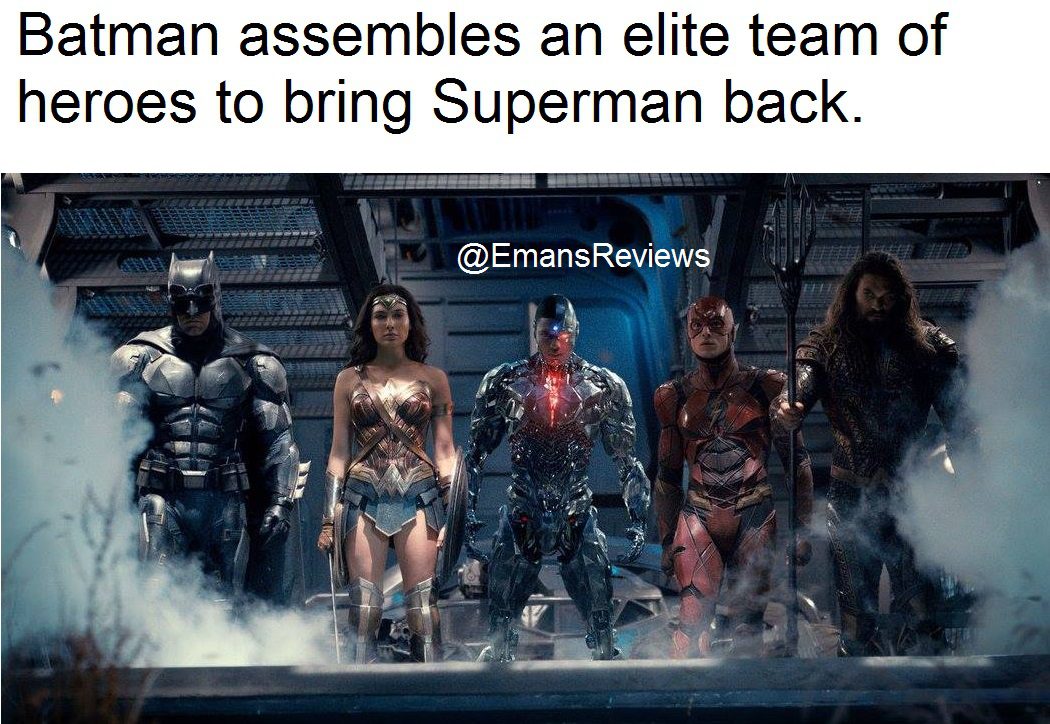 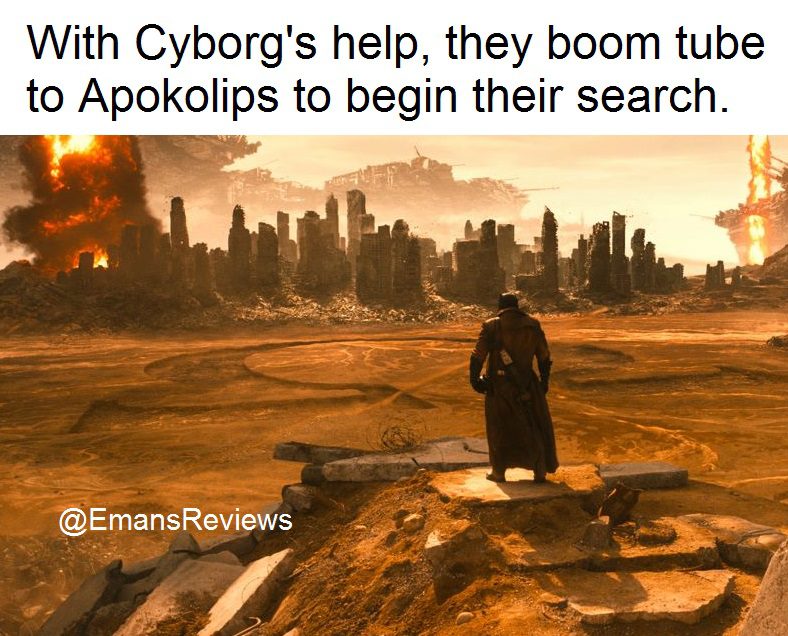 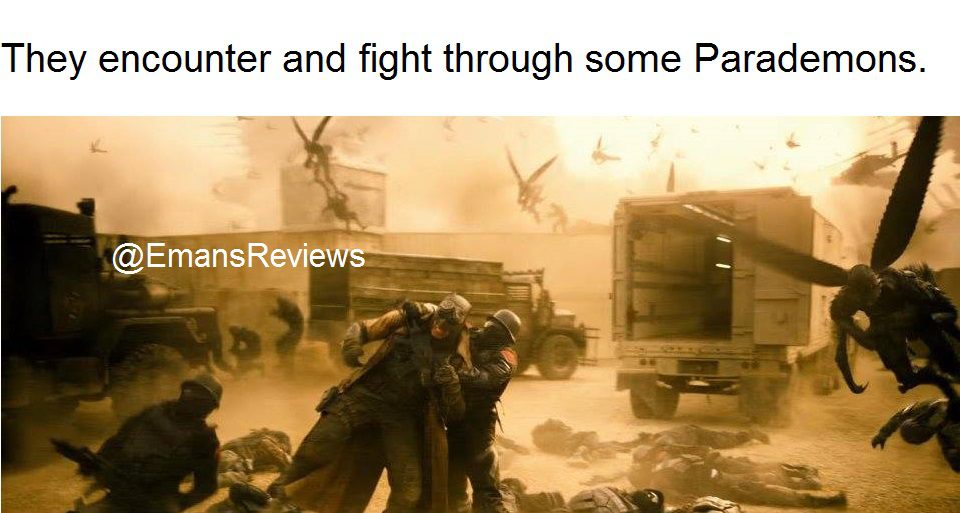 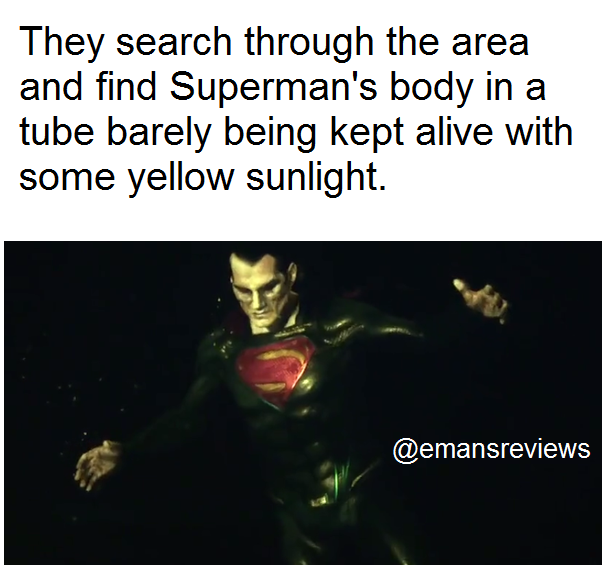 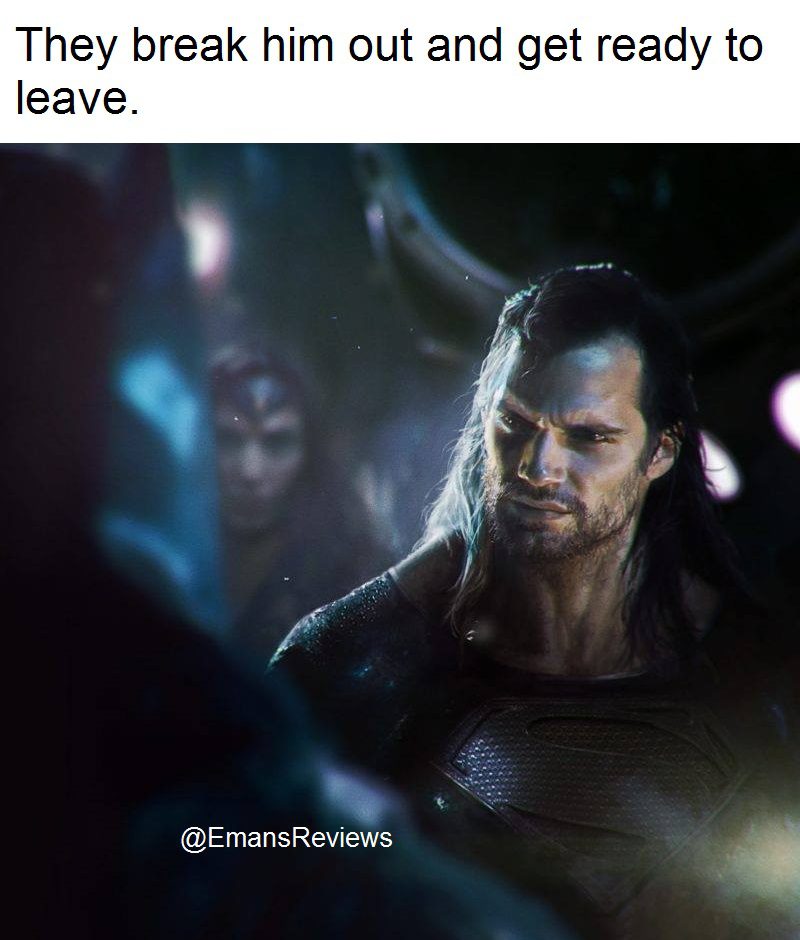 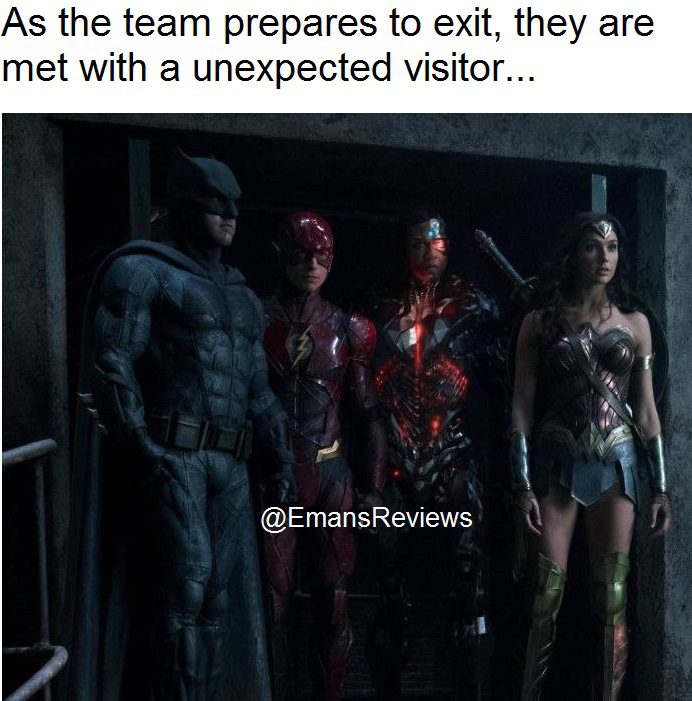 Now as I mentioned, I know that this is probably not going to be the way the movie plays out. IMDB just reported that Justice League‘s run time is going to be two hours and fifty mins! That sounds like a really long movie. That’s twenty minutes longer than Batman v Superman: Dawn of Justice.

But wait, did you think it was over? What fun would a DC movie be without the extended ultimate edition? 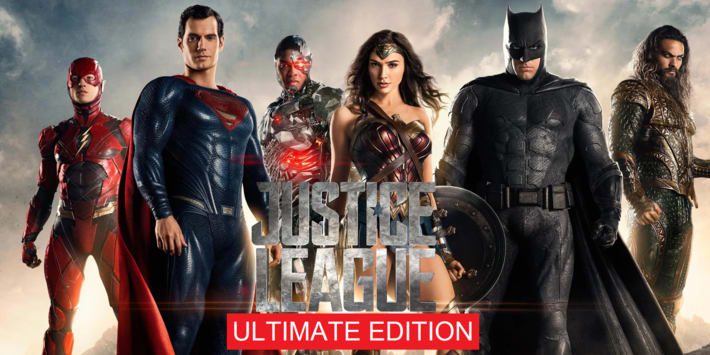 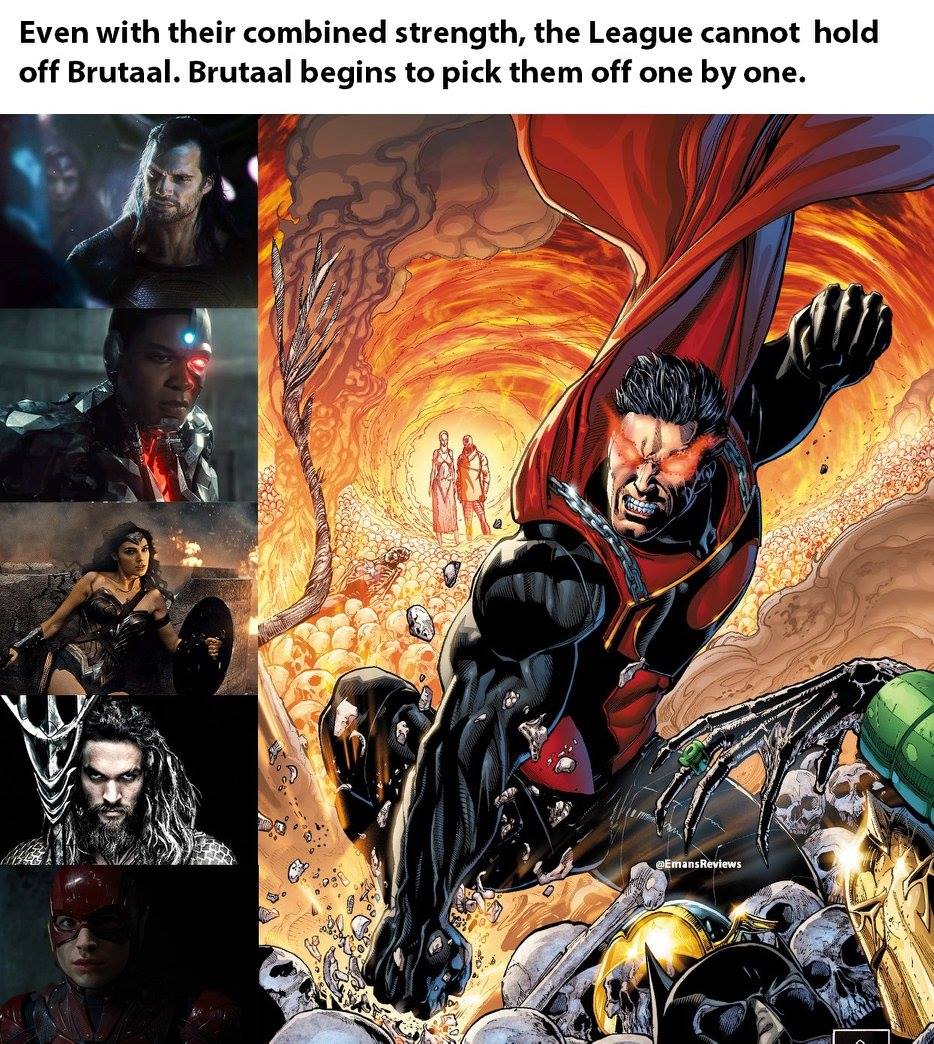 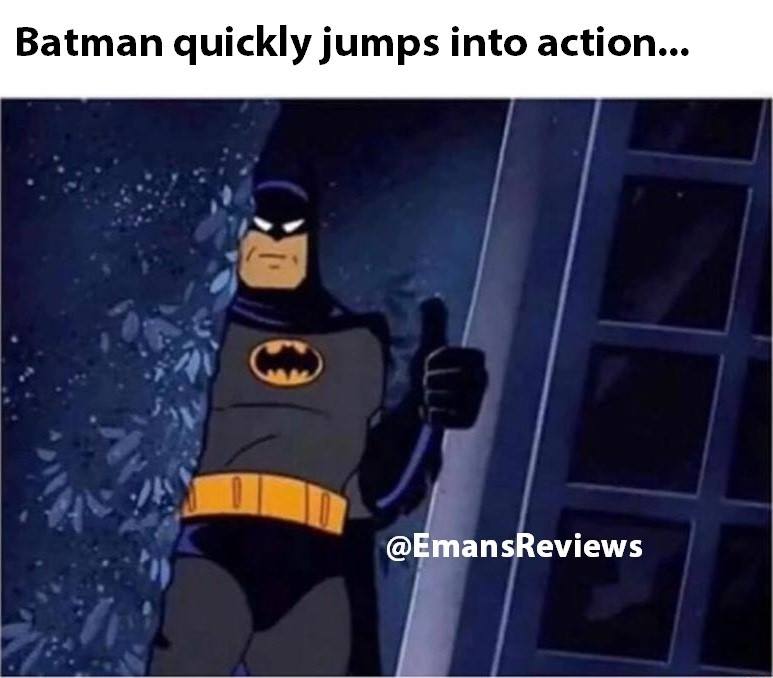 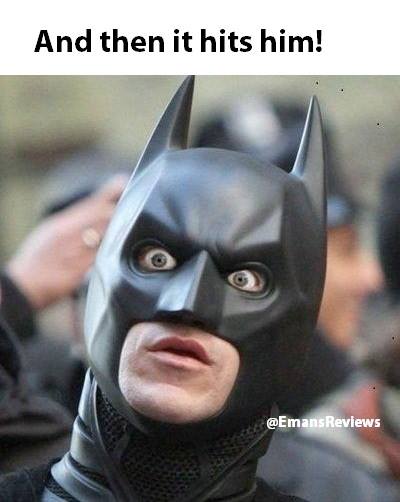 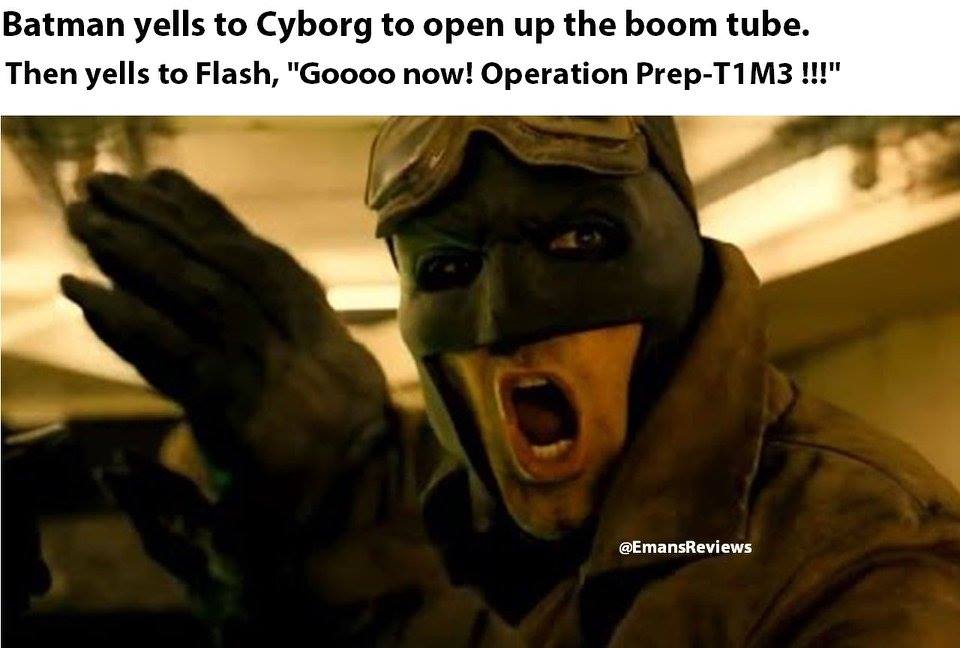 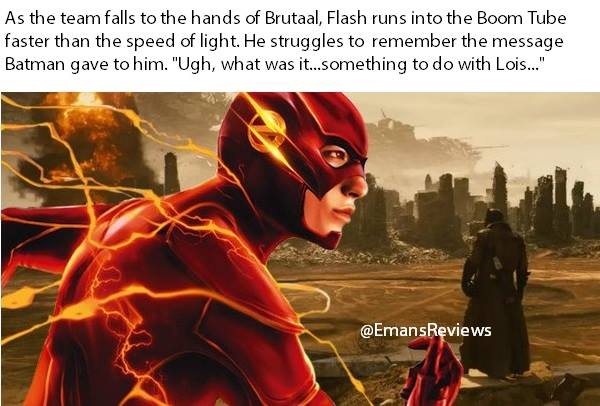 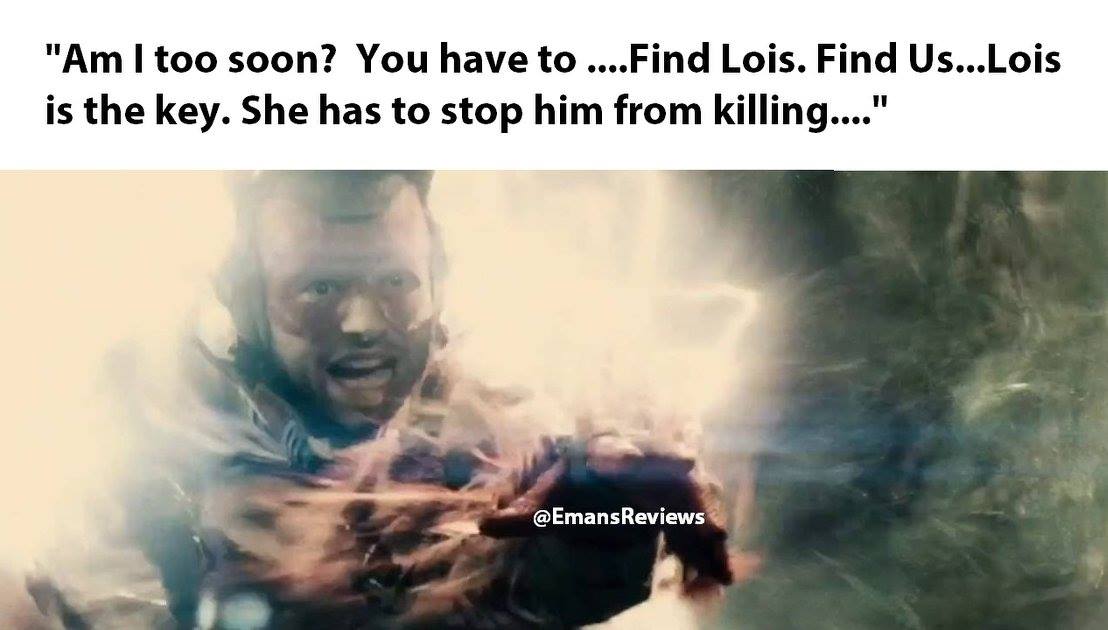 What did you think of this fan theory? Did you like the Ultimate Edition better? Would you like to see ‘Justice League’ play out this way? What would you change? Share your thoughts below.

Have you seen this:
Nightwing #74 (REVIEW)