Many have been waiting with baited breath to see what Warner Bros. would do for the Home Release of Justice League. Well, now the wait is over as we got official work form Warners on the Justice Leauge home release which we now know will hit digitallyFebruaryaray 13th and Blu-ray on March 13th, and I think its safe to say most fans are going to be disappointed. From the details in the press release, it appears although there are plenty of special features, there is a lack of deleted scenes and no mention of a Snyder or Extended Cut.

This lack of additional footage or an extended cut will surely upset the diehard fanbase, but not all hope is lost as the Justice League Blu-Ray will include one Bonus Scene not featured in theatres. This scene is only described as “The Return of Superman.” A vague description that honestly makes very little sense because we obviously see his return in the film. I speculate that this scene is the time between him leaving the Kent farm and finding the League fighting Steppenwolf, so it’s likely the moment in the trailer when Alfred says “He said you come.” We won’t know for sure until the Blu-ray hits store shelves on March 13th, but I think this is a safe bet.

As I mentioned above the lack of deleted scenes is disappointing but there are plenty of extras to saitate your appitie as WB dives deep into the mythose of DC Comics greatest team. And for those of you who really like to dig the behind the scene aspect of filmmaking the Justice League Blu-ray will feature plenty of those as you can see from the list below. 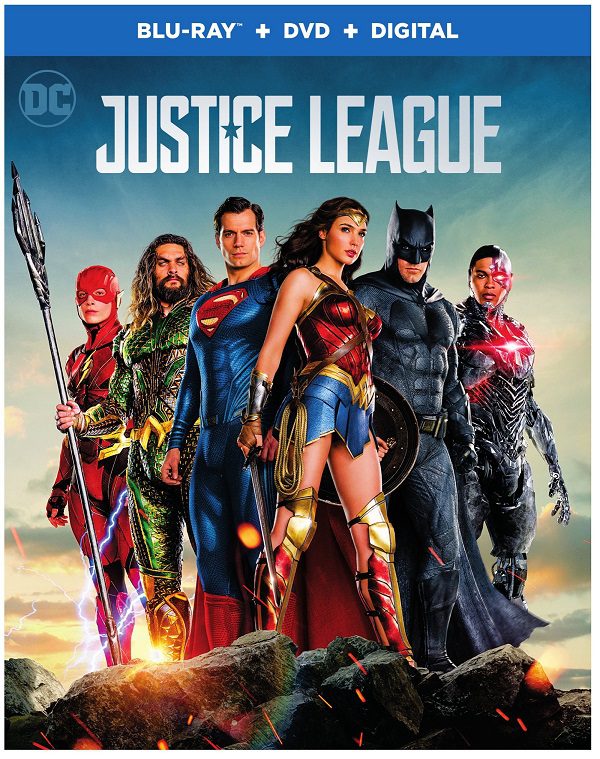 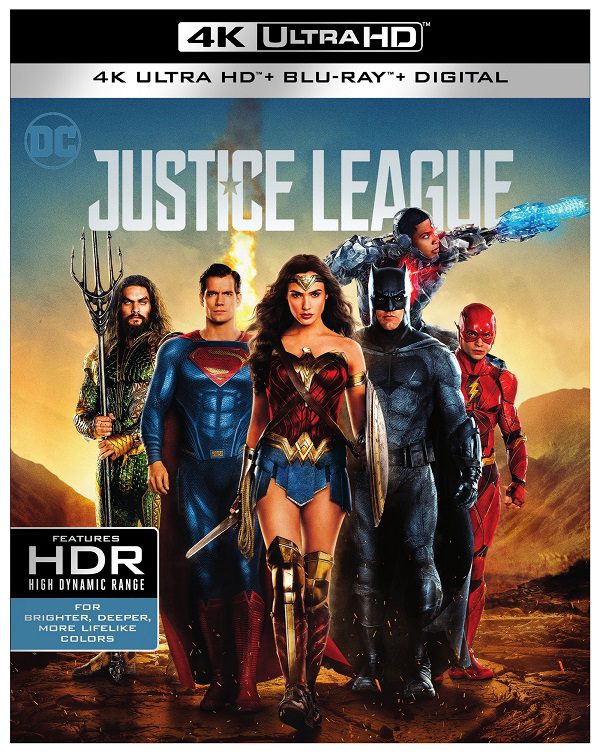 Road to Justice
Journey alongside DC comic creators as they explore over fifty years of the Justice League, from comic books to animated adventures to their cinematic debut.

Heart of Justice
Discover the heart, soul and mind of the Justice League, as the cast and filmmakers share their admiration for DC’s iconic Trinity: Superman, Wonder Woman and Batman.

Steppenwolf the Conqueror
Join actor Ciarán Hinds and the filmmakers as they reveal the story behind mankind’s ancient enemy and the Justice League’s greatest challenge.

Scene Studies: Revisiting the Amazons
Take a closer look at the filmmaking process behind Justice League’s most visually exciting and action-packed sequences

Scene Studies: The Tunnel Battle
Take a closer look at the filmmaking process behind Justice League’s most visually exciting and action-packed sequences

Suit Up: The Look of the League
Costume Designer Michael Wilkinson explores the innovation and artistry that goes into creating the costumes of DC’s iconic heroes.

So now that we know what we are getting when Justice League finally arrives on Blu-ray, what are your thoughts? Do you still hold out hope for a Snyder/Exteneded Cut? Let us know in the comments below.