Best of 2017: Movies, Comics and Television

It’s really tough to choose between some of these in order! It’s been a great year in movies, TV, and comics.

Fox-Marvel actually didn’t disappoint with an X-men film!! I was very skeptical being it was yet ANOTHER Wolverine solo film. However, in this movie it wasn’t the Wolverine we’re used to. In my opinion Logan and his superhero alter ego are two separate characters. As a lover of the Old man Logan comic, I was blown away with its similarities and the whole separate story! 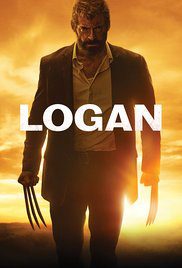 Critics actually praised this one as well! It was a different formula than the other DCF. Patty Jenkins’ understand the character and it shows. Yes, I left the theater sobbing. Just as I did after Logan. Even though she’s not the greatest actress, Gal Gadot works well with the team of misfits. You see that again in Justice League. She really comes out as full on Wonder Woman.

3. Guardians of the Galaxy 2 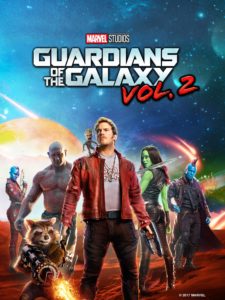 This one actually ties Wonder Woman. Hard to decide. This one had it all. A perfect balance of comedy and seriousness. The action scenes were epic as well. We dive a little deeper into all the character’s stories and personalities. We also meet a cute new character Manta. She becomes part of the Guardians and I loved her. I..again..left in tears. I’m apparently a softie when it comes to superhero movies.

This one cracked me up. There are plot holes, but so entertaining. I laughed most of the way through it but its serious points were on point. Yes the funny banter between Thor and Hulk were great, but Hulk/Bruce Banner were my favorite parts. Seeing the Hulk and his struggles were amazing.

More from GWW
Bill and Ted Face The Music Want You to Party On!

I’ve raved so much about this title it’s sick. I haven’t read a series like this before. The suspense it leaves you in is insane. The amount of psychological mind breakers is what sucked me in. I’m highly recommending this if you haven’t picked it up. As well as my top picks.

This a very dark and I’m not even sure you can pinpoint one genre. The morbid cover is what made me pick up this title. The story itself is very obscure and it definitely lived up to its cover. As the layers keep evolving, I get more and more sucked in. Donny Cates has been is killing it in 2017. Between this, Dr. Strange and Thanos, I’m excited to see more in 2018! 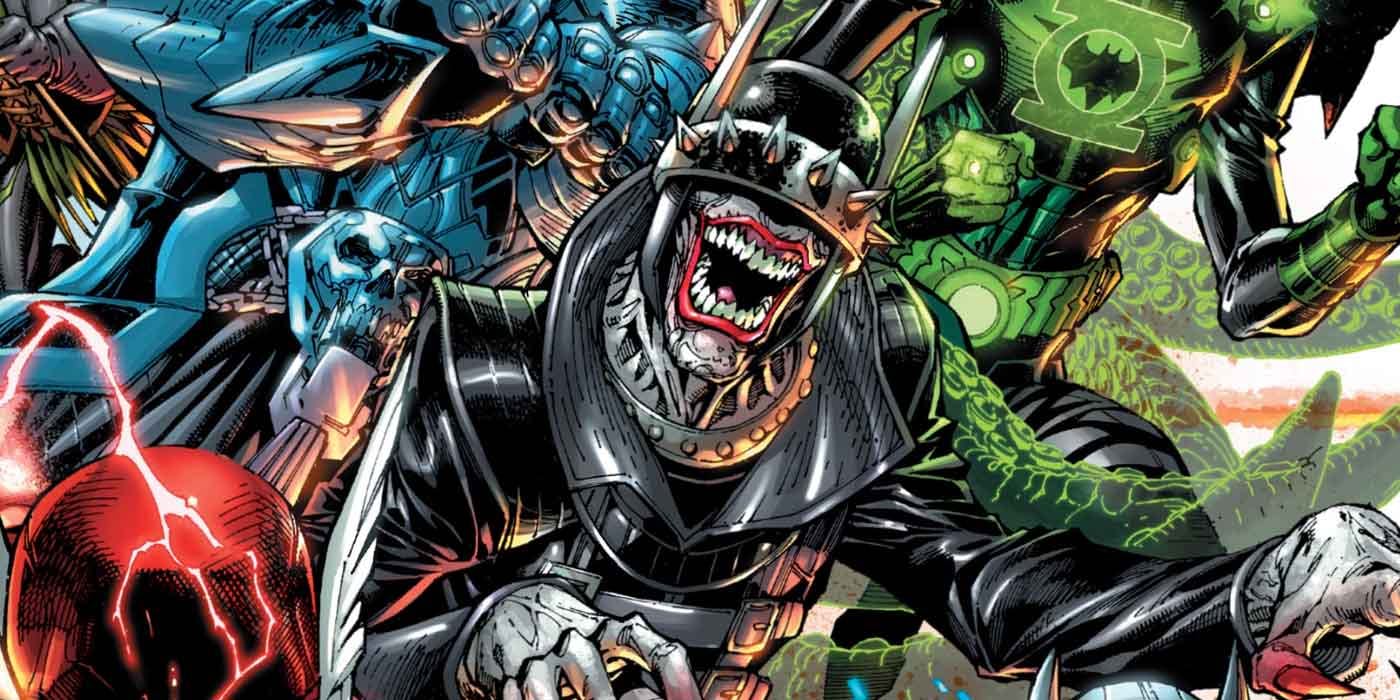 All 3 if these titles are neck and neck. Until I read the other. 2, this was my favorite new comic in years!The tie in’s flow perfectly and Scott Snyder is a genius. This is the stuff of nightmares for our favorite DC heroes and it’s haunting. I’m really enjoying this unexpected surprise.

I was apparently into dark and macabre comics in 2017. So many great ones to choose from. Expanding from the superhero comics was the best decision I made. This is a whole new take on our childhood imagery friends. The main character is still haunted as an adult by what I must say is the creepiest character I’ve ever seen. If you like horror comics pick this one up. The art alone is worth the read.

I can’t say enough about how amazing this show turned out. Thank God they confirmed a second season. The visuals were simply breathtaking. I had to watch each episode at least twice to take it all in. Aubrey Plaza stole the show. She played that role almost too perfectly. She was mental and I loved all the main 3 characters. They play crazy well. If you haven’t seen this what are you doing?! 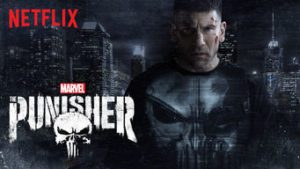 I wasn’t disappointed even a little bit with season one. The Punisher killed it in Daredevil Season two. He went just as hard in his solo series. Jon Berthnal really is Frank Castle. We even see some weaknesses. He also works with what I’d call a sidekick. He doesn’t do the mission alone I loved that! 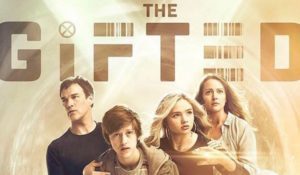 Mutants apparently have some of the best of Television in 2017. They’re three of my top 4. The show works at a great pace. We get to see some characters that are slightly unknown, while seeing more of them that I know. Oddly I’m usually slightly bored with X-Men. The shows are making me go back and pick up comics. They’re on the run while there’s a serious anti-mutant movement. It’s a great take on the mutants and what they go through.

Another pleasant surprise last year. It’s going almost by the book. You think your parents are crazy? Try finding out they’re in some kind of cult and sacrificing young people. The teens are getting to an age that their powers are coming out. A coming of age story for mutants. I’m hooked and hoping they’ve confirmed a season 2 .

These are my favorites of last year. I hope 2018 is just as great. We have Black Panther coming soon. Infinity Wars as well. Black Lightning is something I’ve been stoked for. Aquaman, Pacific Rim: Uprising. The upcoming Doomsday Clocks very much looking forward to and the conclusion of White Knight. All in all 2017 brought us some killer entertainment!