There’s a malevolent entity moving through the cosmos, scouting out and devouring planets it feels are worthy of its attention. It’s truly a threat of global proportions — and few know it’s out there.

That’s the backdrop that SyFy’s new show, Krypton, rubs up against as we explore the politics, passion, and possibilities of the House of El — the house of Superman. To do that, the show offers up a look at the world of Superman’s grandfather, a young man that’s been through plenty of emotional turmoil. Seg-El finds himself smack dab in the middle of political intrigue and the possible annihilation of his homeworld.

If that seems like a lot to hang on a young man, you’re right. Fortunately, Seg-El has plenty of his own grandfather in him and begins the task of sorting through some very important revelations as the first season of Krypton gets going.

I’m not a huge fan of the Superman world, having cut my teeth on Marlon Brando, Christopher Reeves, and Margot Kidder. All those iterations that have come since have left me, to varying degrees, less than thrilled with the story.

I’m happy to say that my initial cynicism about Krypton vanished fairly quickly. Oh, there are some predictable tropes you’d expect to find in a show like this, but I found the story to be compelling and the way it’s told interesting and engaging. As each episode ended, I was anxious for the next to begin. That’s a good sign. 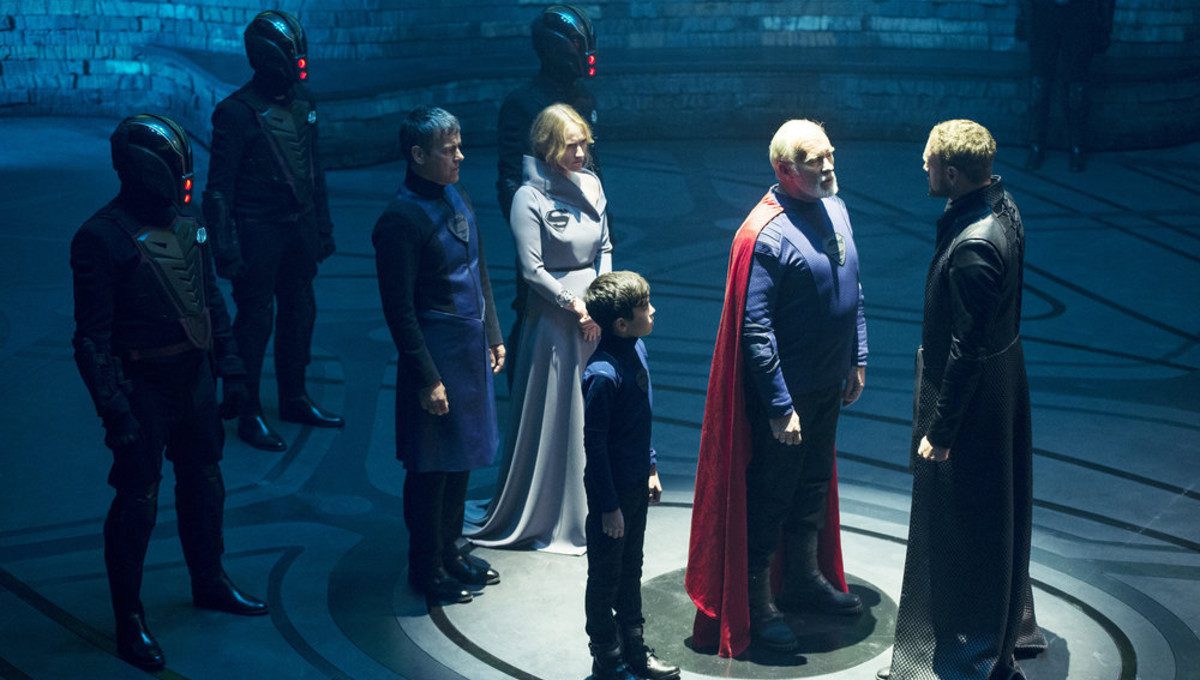 Seg-El watched his grandfather be accused of treason and die for his beliefs when he was a little boy. Now, years later, with his family stripped of rank, privilege and status, he’s making his way in Krypton’s capital, Kandor City, as best he can.

Krypton has changed, with a despotic leader who purports to be a god-like entity lording it over everyone, political machinations a constant issue, and a terrorist organization dedicated to bringing change to the planet. Those with rank wish to keep and leverage it, all the while keeping the unranked (Rankers) in their proper place. It’s a system ripe for dissent. And there’s plenty of it in the air.

It’s in the midst of this swirling Krypton stew that a time traveler arrives with news that will alter Seg-El’s course forever. Krypton is in very real danger. An entity named “Brainiac” has found Krypton to its liking and is coming for a meal. And our stranger tells Seg-El in no uncertain terms that he’s the only hope.

What’s fun about Krypton, in addition to getting to know some of the characters, is that there are multiple nods to other names and stories you’ll no doubt remember from earlier Superman offerings. I won’t spoil the surprises, but listen to the names and situation that come out and you’ll enjoy a knowing “nod” to the references.

With this time traveler spurring him on, and revelations about his grandfather and parents unfolding at a rapid rate, Seg-El is pushed down a path he had no idea existed. Moving between the highest ranking families of Krypton, as well as the unranked masses at the lowest rung of society, he forms alliances with a diverse group of friends and acquaintances as he unlocks the keys to his grandfather’s work and the looming threat that could be the end of Krypton. 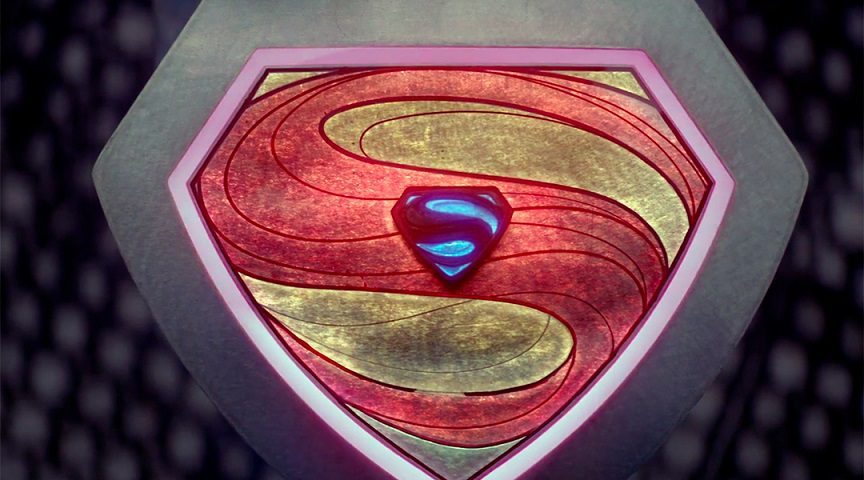 Cameron Cuffe does a nice job in the title role of Seg-El, delivering a character that’s complex and a little exasperating as his youth runs full-throttle into the wall of a threat few recognize is growing. Seg-El, despite growing up rankless, has a moral code and often acts impulsively on that code, putting himself and his “friends” in dangerous and deadly situations. Of course, getting out of those are part of the fun of the show, though they often lead to other interesting twists and plot turns.

The tapestry of Krypton is a bunch of individual threads that, episode by episode, begin to intertwine into a work that conveys the multiple issues running throughout the show. It’s a fun little trip and one that is entertaining.

Georgina Campbell, Ian McElhinney, Elliott Cowan, Ann Ogbomo, Rasmus Hardiker, Wallis Day and a host of other actors create an interesting world that is anything but stable, safe and honorable. But it’s interesting as heck.

I think Krypton offers a fun look at a part of the Superman story that’s been explored very little up to this point. That allows the doors to be opened a little wider and offers a chance for some fun story exploration. And that’s a part of Krypton that I found very entertaining.