Since the Time Wraiths appeared during the race between The Flash and Zoom transforming Hunter Zolomon (Zoom) into the Black Flash, hauling him away from our speedster hero, fans have been eagerly anticipating the return of Teddy Sear’s Zoom in his new, wraithified form. In a recent interview with EW, executive producer Marc Guggenheim gave the fans confirmation on upcoming crossover goodness to get excited for!

“We’re going to be seeing the Black Flash on Legends.” 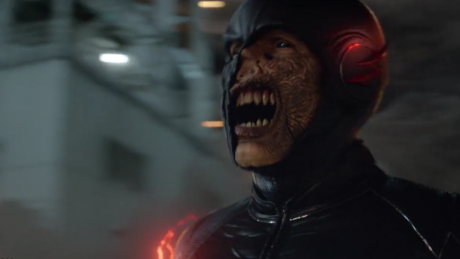 In a world full of Easter eggs, speculations, rumors, and teasers, it just doesn’t get much better than that. Teddy Sears, obviously presumed to be returning to the mantle of his character, had long been rumored to return, as there had been previous statements that the Black Flash would be passing throughout the Flarrowverse, crossing over onto the other shows. With the current predicament on Legends of Tomorrow, with Eobard Thawne/Reverse Flash, acting as a prominent member of the Legion of Doom, a strong theory is his racing throughout time, and causing who knows what rifts within the Speed Force, forceing the question can the Time Wraiths’ new Grim Reaper be hot on his heels?

Another very enticing moment from Guggenheim’s interview, although less telling, was his hint at another character appearing in the second to last episode: “Oh, and in the penultimate episode we’re gonna have…I can’t be specific about this, but it’s one of the most fun things I think we’ve ever done on this show…a character from one of the other shows on Legends in a way you’ve never seen before, you may never see again, but will, I think, just send fans into squeals of joy.”

This news is very exciting and generates a huge amount of anticipation and theorizing. Will we see one of the single most anticipated things since Arrow Season 1? Oliver Queen in his more comic based appearance? We’ve heard promises from Stephen Amell that we would get that image of Arrow if season 6 happened, well the renewing has occurred, could this be the unveiling of it? We’re already seen his older, Dark Knight Returns-esq appearance, so this could be a logical progression and give fans what they’ve been begging for! 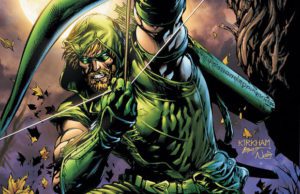 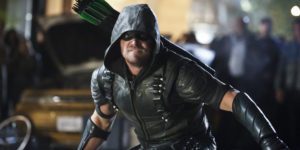 One other possibility is seeing Melissa Benoist visit as the alter ego to National City’s Kryptonian Guardian, Power Girl. Ever since Flash has traveled to alternate earths, the possibility of Power Girl appearing has been a huge theory and fan request. Having Benoist appear as her alter ego on Legends could be a very fun reveal, and also give our heroes the leverage they need to battle back the Legion of Doom. 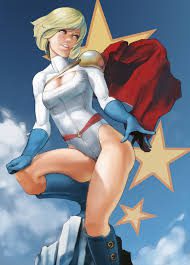 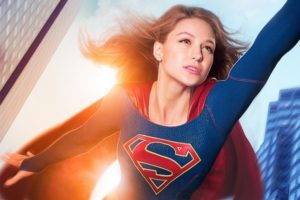 There have even been theories that Felicity Smoak could appear as an alternate timeline hero, even as Power Girl herself with the comment made towards Kara Danvers at the end of the Invasion Event, the similarities between the two could allow for that fun alternate use of the character.

Fans, sit back and rejoice in the continued use of an incredible cast of characters and an expertly interweaved universe. I personally can’t wait to see what this and other crossover events are in store for the DCTV Justice League! 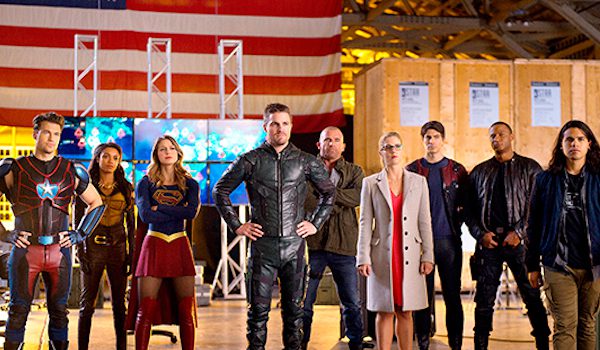 Keep your eyes peeled on the CW for this and other incredible characters to appear across the shows and until next time, keep it nerdy.