Reality is that which, when you stop believing in it, doesn’t go away…This weeks episode of Legion is asking us to question just who and what is real in the myriad of twisted timelines, motivations, agendas and allegiances that make up this bonkers reality. Just who should we trust in this tale, future Syd or Admiral Fukyama? Can we even trust David at this point…?

In an episode that blurs the lines between truth and reality even further, David forms an unlikely alliance with the Shadow King and deceives Division 3, luring them away from their headquarters while Oliver and Lenny can infiltrate the building and search for the mysterious monk who is linked to their original body, whilst singing Bill Crosby’s ‘Swinging on a Star’, because why not?!

In this frightening attack, Oliver and Lenny prove that they are still extremely powerful without their original body, causing chaos in the headquarters and totally disregarding David’s instruction that no one gets hurt. In the midst of the action, Cary and Kerry’s symbiotic relationship fragments and somehow reverses as Cary finds himself going to Kerry but gets trapped and Kerry is left with an arm sticking out of her chest. Something tells me this isn’t good!

Have you seen this:
Young Justice Phantoms - Legion of Superheroes Explained 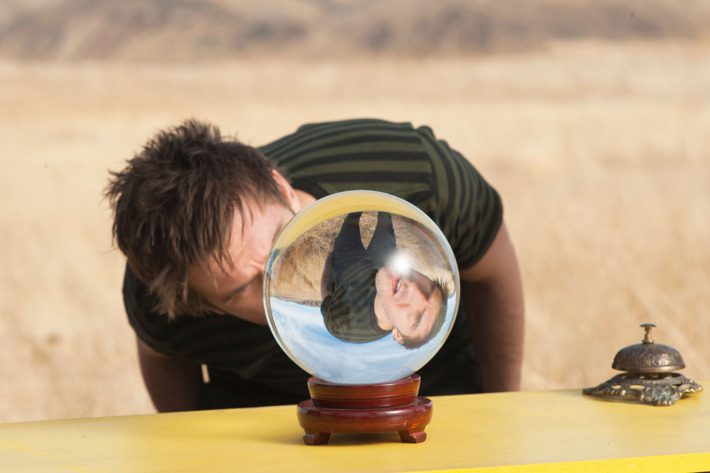 Interestingly we discover just why the Shadow King is searching for the mysterious monk, as Admiral Fukyama reveals that he is from the Migo Order, a group of monks who originally sealed away the Shadow King’s body. However, he believes that the Migo Order were wiped out by something known as the ‘Miser Sunday’ and shouldn’t exist. But we’ve already seen this monk in the club where David and the Shadow King had their dance off in episode 1, so is Fukyama lying about him?

Tenuous relationships seem to be fracturing even further in ‘Chapter 10’ as Fukuyama and Clark grow increasingly suspicious of David, while David’s relationship with current and future Syd, if we believe that she truly is future Syd, starts to unravel as we learn some pretty big revelations about the future…

Aside from the multi-layered plot juggling multiple timelines (and realities?), the rest of the episode contained even more impressive visuals, coupled with a great score and absolutely fantastic performances. Aubrey Plaza and Jemaine Clement seem like they’re having a complete blast in their roles, I so enjoyed them singing together while turning Division 3 employees into pigs! In the same scene, the camera angles used when Oliver grew significantly, towering over Kerry, was just so well done. The scene with David and future Syd was also a highlight, the lighting and framing were gorgeous, as was the opening scene featuring the fortune teller stand. 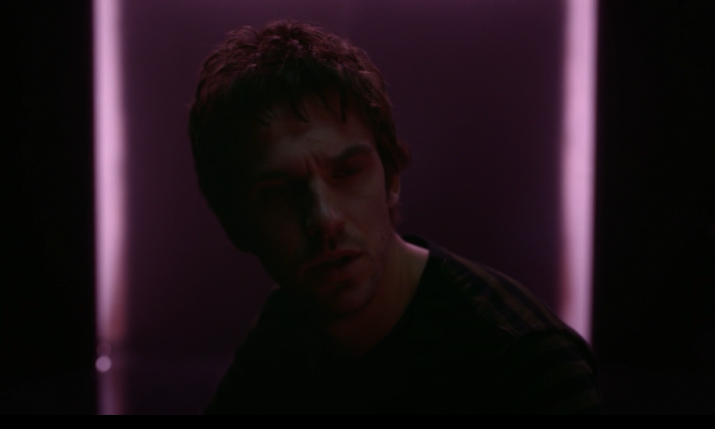 ‘Chapter 10’ also features the first performance from Navid Negahban as Amahl Farouk, and he definitely oozes charisma and threat in the role! His meeting with David was another very intriguing scene and I can’t wait to see how the dynamics are going to shift with team Somerland and Division 3 with him in play. Will David listen to the Shadow King’s talk of them being Gods and give in to the dark side? I can’t help but worry that David may be responsible for the apocalyptic event Future Syd is warning him of, and that the Shadow King is the only one that can stop him.

Legion continues to impress both visually and conceptually, with ‘Chapter 10’ revealing some pretty key details to the overarching storyline. With the added addition of David now helping the Shadow King, I’m hoping we get to see more of those two using their incredible powers, as those two working together as a team could be pretty unstoppable!

chapter 10 fx Legion season 2
Are you an Insider?News, reviews, & updates are just the beginning.