If not for comics we wouldn’t be enjoying the myriad of comic book based movies, television shows, cartoons, swag, or comic cons for that matter.  Can you imagine a world with Batman? No Avengers movies?  No capes or costumes?

I Like Comic Con celebrates the origins of the zeitgeist of current pop culture – comic books and their artists and writers. On February 10th and 11th, fans of all genres and ages can venture north of the Columbia River to the Clark County Event Center in Vancouver, Washington for a super-powered party unlike any other. The inaugural year will feature guest writers, artists, creators, comic book related celebrities, cosplay, a huge Artist Alley, exhibitors and more. I Like Comic-Con will join the pantheon of Pacific Northwest geek celebrations alongside Rose City Comic Con, Emerald City Comic Con, and Wizard Con.

“With over 60 professional creators, over 100 geek-themed vendors, a cosplay contest, great kids area and more there truly is something for everyone.  To me, I’m most excited about building a community here in Southwest Washington,” said I Like Comic-Con founder Chris Simons. “I wanted to do something for my community. We love Vancouver and wanted to do our part to bring everyone together in a celebration of something we love  – COMICS!” 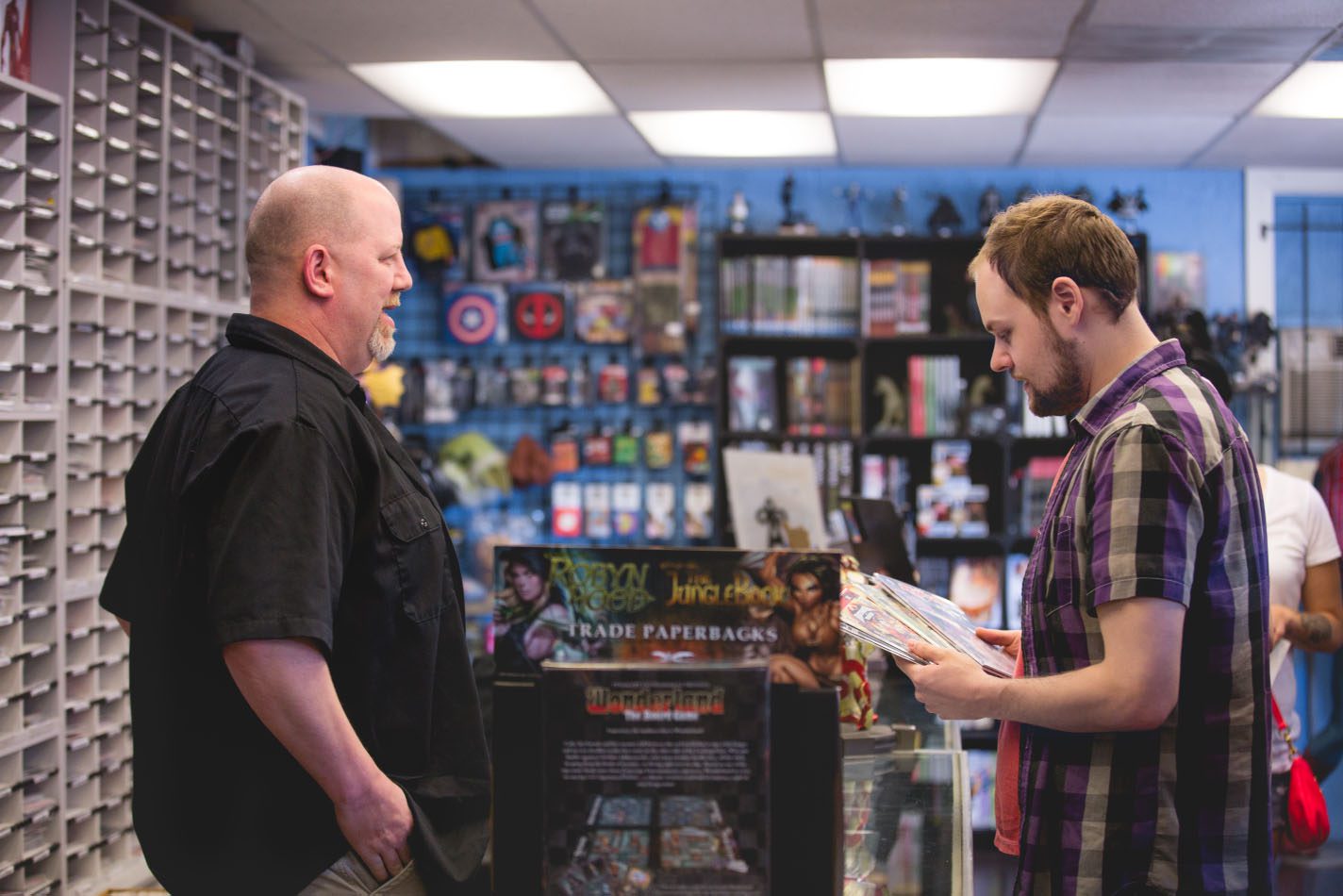 Quite often comic cons focus on the celebrity nature of the industry, eschewing the comics and comic related creators that have inspired the minds of millions. Since 2010, Chris Simons and the team at I Like Comics have shepherded droves of customers to excel in escapism via their ever growing retail space and online store. “Every generation needs to be excited about reading and comics are great for that.  Also, these are great little morality tales where the good guy does the right thing because there’s value in it.  Never a bad lesson to impart,” said Simons.