On Friday this week, Axel Alonso, the editor-in-chief of Marvel Comics, tweeted the most absurd thing I’ve seen in at least a week.

It’s some kind of Hulk-Wolverine hybrid. A Wolverhulk. A Hulkerine. Logan-Banner? No, even better: Hulk-Logan. Apparently Marvel has been listening to its fans who have been clamoring for the return of original Wolverine (Logan) and the Incredible Hulk (Bruce Banner). I can’t tell whether they’re trolling or have simply decided to disappoint both camps. 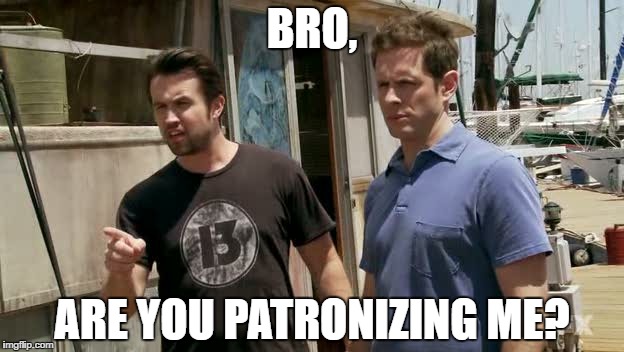 Beyond the fact that this is yet another blatant short-term cash-grabbing gimmick from Marvel, let’s look at the in-universe question that arises from this: WHAT THE [email protected] IS WRONG WITH SCIENTISTS IN THE MARVEL UNIVERSE?

Have you seen this:
Shang-Chi And The Legend Of The Ten Rings (Review)

Scientist B: “ZOMG YOU’RE A GENIUS!!” 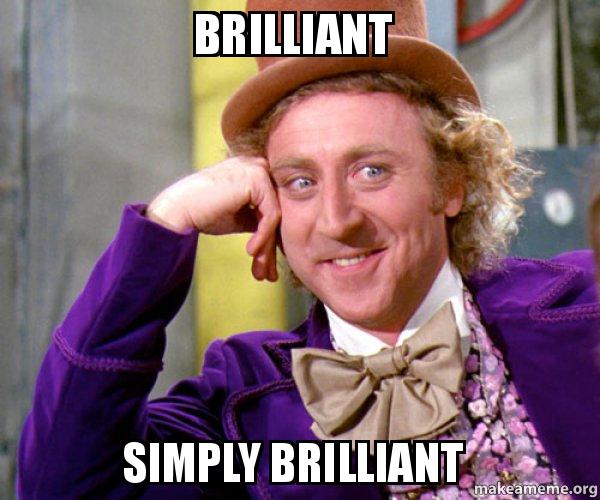 But let’s be honest here: We’re all gonna read this. We’ll go to our comic shops, we’ll see Hulk-Logan on a cover, and we’ll shell out $4.99 plus sales tax for it. Because, what, you want to be the only one who hasn’t read it? Exactly. It’s like we’re stuck in a never ending episode of Punk’d where Alonso and Brevoort are Ashton Kutcher. Marvel got us again.