Today, Deadline revealed Marvel Studios is developing a movie based on the martial artist Shang-Chi. This is an obvious departure from many of the core Avenger films that have come thus far. However, Kevin Feige has always said that Phase 4 moving forward would be nothing like that came before. Shang-Chi has been a member of both The Avengers and Heroes for Hire in the comics. 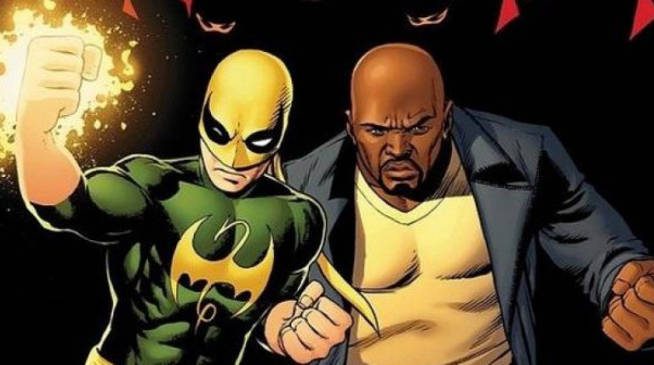 It is also noted the studio is looking for an Asain lead for the role of Shang-Chi as well as an Asian director in mind. It was also revealed that Wonder Woman 1984 and Spider-Man: Far Away From Home writer Dave Callaham has been tapped to pen the script.

Shang-Chi has no set release date