The first episode of the newest entry into the Netflix Marvel Cinematic Universe begins the way most shows featuring an ensemble cast do, with a lot of exposition. The first few minutes of the episode feature an action sequence that introduces us to one of the main characters and that person’s link to the rest of The Defenders will more than likely be the catalyst that ultimately brings them together. In that same sequence, we are re-introduced to Danny Rand (Finn Jones) and Colleen Wing (Jessica Henwick) as they are trying to get information on The Hand. 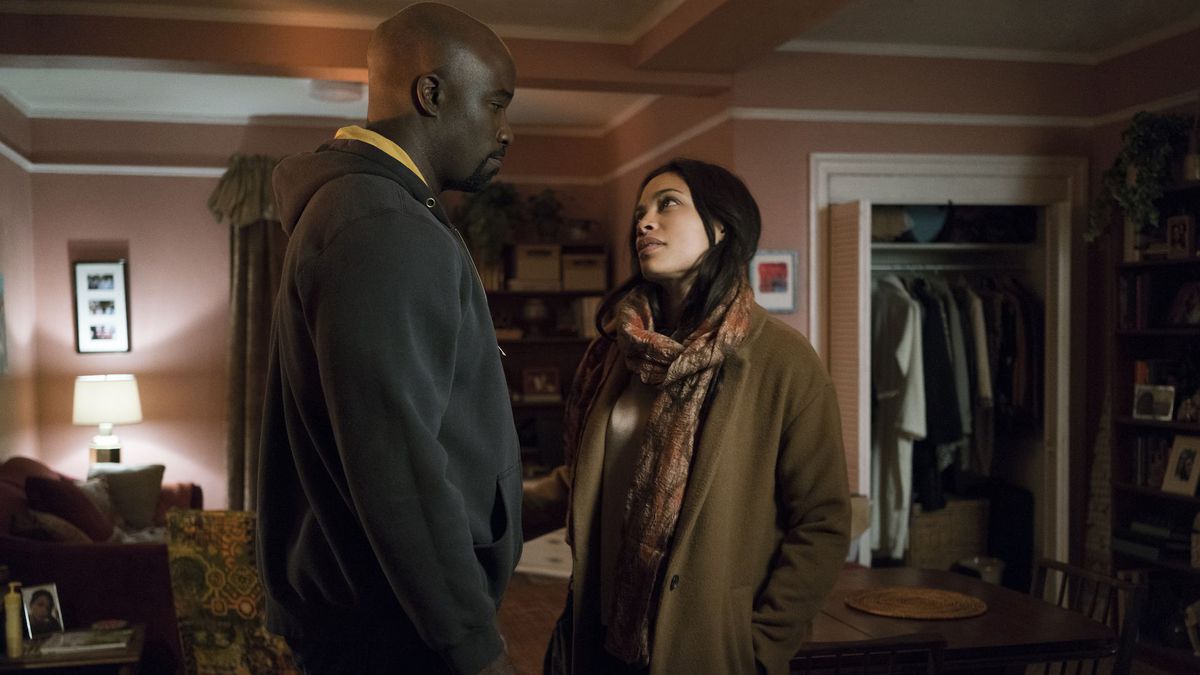 From this point forward, the episode does its best to give us a run down on the current situation that our heroes find themselves in and there is a healthy sprinkling of series co-stars throughout. Luke Cage (Mike Colter) is released from prison and immediately returns to Harlem and the waiting (let’s say arms) of Claire Temple (Rosario Dawson). As he keeps Mariah and Shades on his mind, Claire explains to him that they haven’t been seen in months and a new threat is emerging in Harlem. A threat that brings in another familiar face from the Luke Cage series to check on Harlem’s Hero. 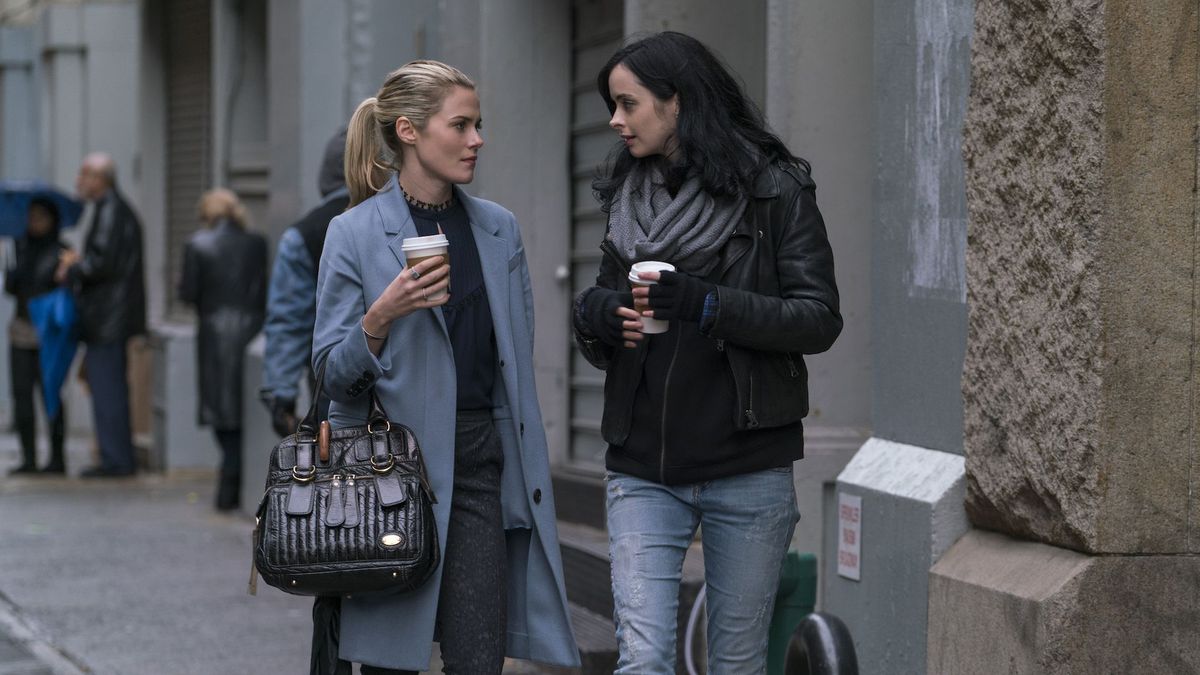 Jessica Jones (Krysten Ritter) is hiding out from the spotlight in the place you’d expect; a bar. The hard-drinking detective and her friend Trish (Rachael Taylor) talk about the events that affected her and why he is or is not a hero. Trish reminds Jessica that she should get back to helping people. A notion Jones is not necessarily ready to adopt. When she’s confronted with a mystery involving a missing husband, she gets back into detective mode fast to find out what’s going on. 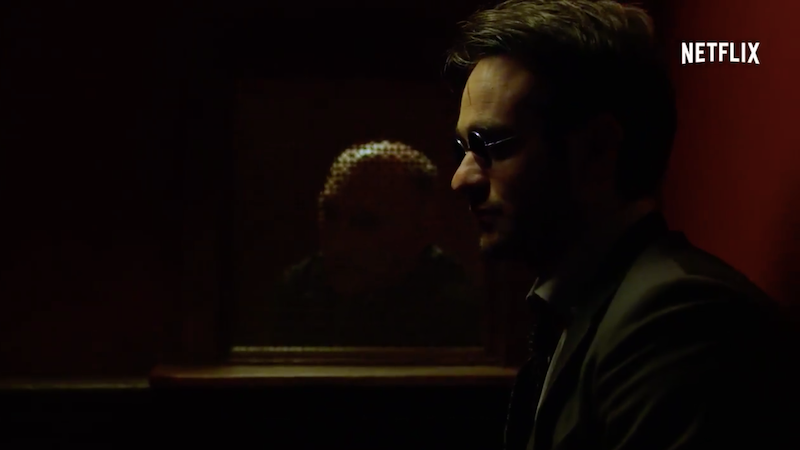 Matt Murdock (Charlie Cox), on the other hand, seems to be thriving since he put up his horns at the end of the last season. He’s a successful lawyer, handling big cases for the little guy and the moment he shares outside the courtroom with his client is genuinely moving and emotional. When Karen Page (Deborah Ann Woll) arrives to invite him out to eat, you get the sense of the uneasy fondness that they still share. Especially, with her knowing his secret. 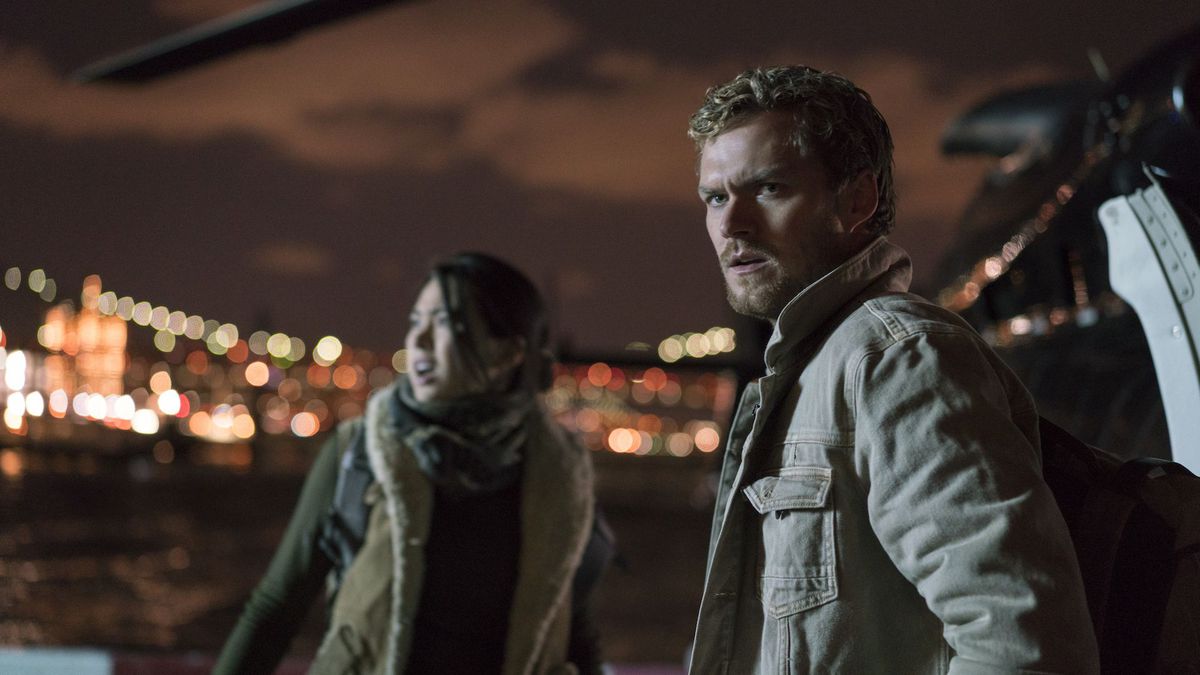 The biggest revelations come from the series big bad Alexandra, played sublimely by Sigourney Weaver. Not only does she command every scene that she’s in, but there is a quiet menace that she exudes that makes it perfectly reasonable that someone as powerful as Madam Gao (Wai Ching Ho) is afraid of her.

There isn’t any action in the episode beyond the first few minutes, but that isn’t necessarily a bad thing. You can see that all of these separate heroes are following the separate but linked threads of a mystery that culminates in a massive event at the end of the episode that gets their collective attentions.