Why Marvel’s Runaways Could Be A Runaway Hit

Confession time: I’ve never read a comic book. Occasionally I’ll pick up a graphic novel from the library at random, but I don’t follow any particular storylines, Marvel or DC. And yet, I love superhero movies and television shows. They provide wonderful opportunities for escapism, especially in this particularly bleak time. More than any other upcoming release, I’m looking forward to Marvel’s Runaways.

Yes, you read that correctly. Not The Punisher or even Infinity War, instead its an intriguing and mysterious teen drama that has captured my attention. Marvel’s Runaways, the new drama based on the intriguing comics that focus on a group of teenagers who band together to run away from their homes in order to atone for their parents’ supervillain actions and to discover the secrets of their origins. 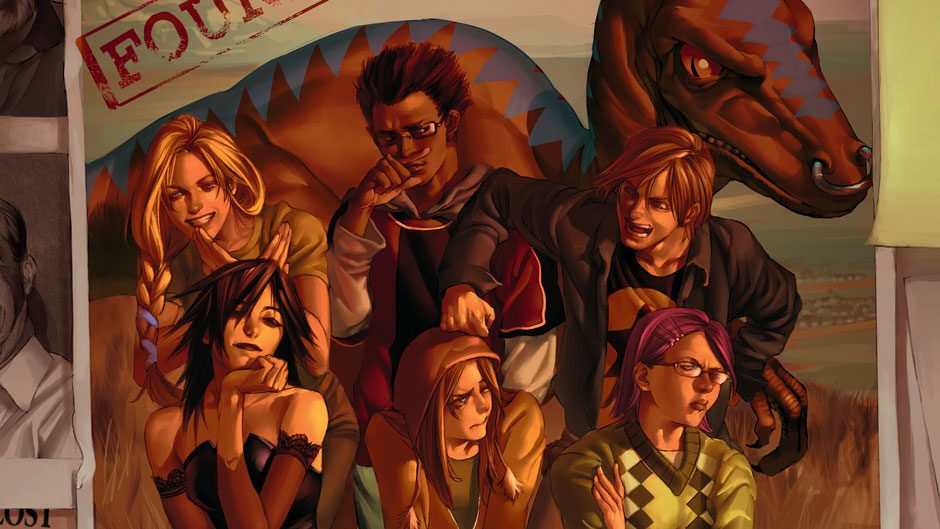 So why is that my most anticipated superhero adaptation of the year? It’s simple, I love teen dramas! From The O.C. to Gossip Girl, I devour the pulpy plots and exaggerated emotions. My latest obsession in that field has been Riverdale, which I look forward to each week. As a high school student, I certainly fit the target audience. Based on trailers, first looks, and early buzz, Runaways will fit my two TV interests - superhero action and teenage drama - perfectly.

For one, the showrunners have a great track record with these kinds of programs. Josh Schwartz and Stephanie Savage are famous for creating The O.C. and Gossip Girl, so I assume Runaways will have a similar vibe. With a focus on fighting evil, I can easily see Runaways becoming the next Buffy the Vampire Slayer. 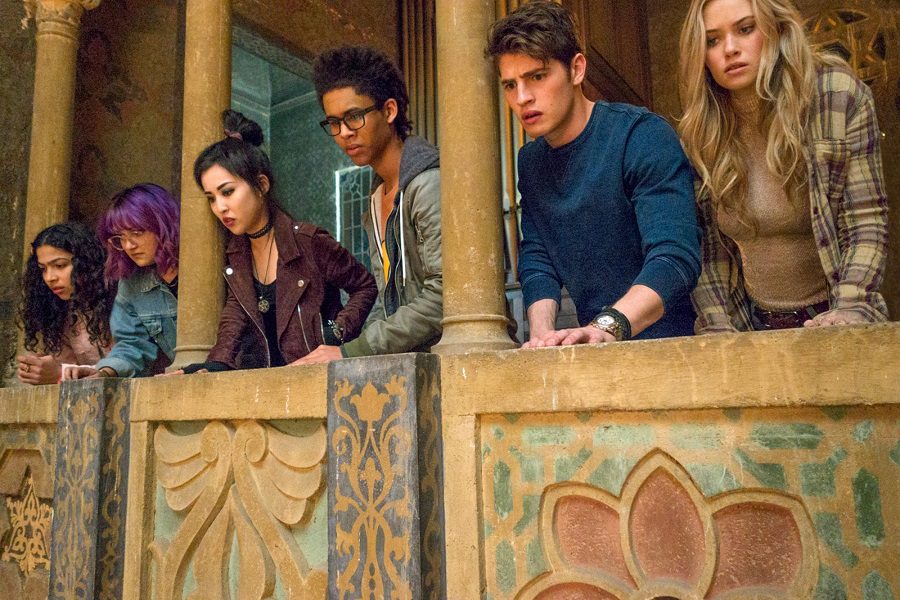 My only worry is that Runaways won’t be accepted by the geek community at large. Despite the diversification of the genres comic book properties are being adapted into, fans have never seen a true superhero teen drama. Sure, we’ve gotten Arrow, The Flash, and loads of other CW shows, but they center on adults and clearly appeal to a mass audience. Ant-Man was a heist movie, Legion was a psychological thriller, and the short-lived Powerless was a workplace comedy. Now it’s time to dive into a new world of angsty young adults with powers.