The follow-up to Hacksaw Ridge is based on the novel Hell From the Heavens: The Epic Story of the USS Laffey and World War II’s Greatest Kamikaze Attack by John Wukovits and was adapted to the screen by Rosalind Ross.

The USS Laffey, which survived an intense kamikaze attack during the Battle of Okinawa in 1945. The crew of USS Laffey withstood an attack that included four bomb hits and six kamikaze planes crashing into the ship, setting the destroyer ablaze.

Omega Underground has learned they are currently eyeing a spring production start in Australia, where Gibson shot his Oscar-winning WWII film Hacksaw Ridge.

The working title for the project has been designated as Kamikaze, which makes sense as the ship took on multiple kamikaze attacks during the battle. I’m a little curious if they’ll end up reusing the title for the actual release seeing as the current title could be confusing since the cop thriller Destroyed starring Nicole Kidman might end up an Oscar contender leaving them with little choice but to use another title for the upcoming release. 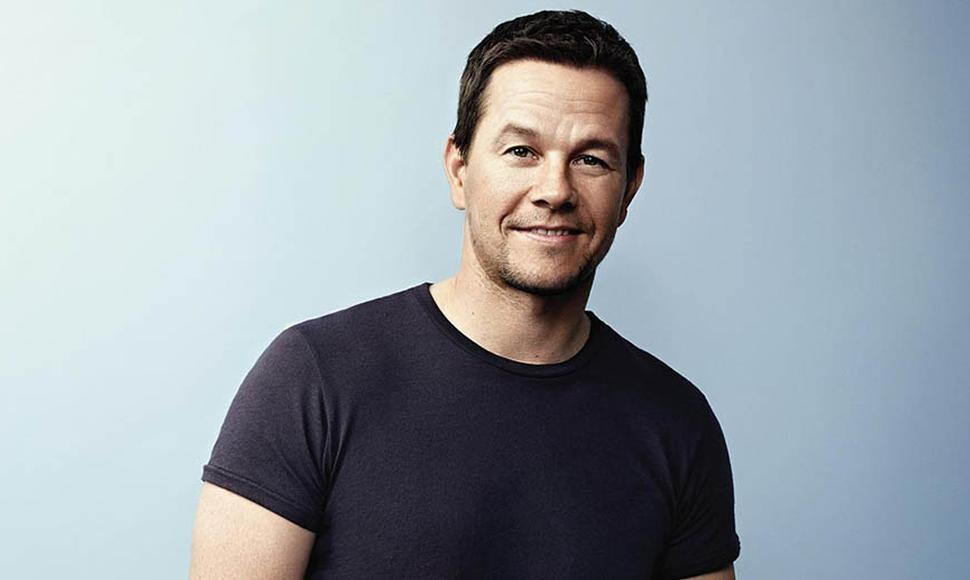 Mark Wahlberg was reportedly being eyed for a leading role. The pairing seemingly comes from working together on Daddy’s Home 2 and recent chatter about Gibson getting involved with Wahlberg’s upcoming action flick Six Billion Dollar Man (based on the TV series the Six Million Dollar Man).