This week brings us only a handful of new releases. With Christmas and a New Year almost upon us it is understandable. Most labels will be waiting till the new year to indulge us in new music. Avenged Sevenfold is re-releasing “The Stage” which hit shelves back in 2016. In addition to the original eleven songs on the original CD we will be treated to six cover songs, an original song called “Dose” and four unreleased live tracks recorded at The O2 in London. Could be a great stocking filler for Christmas. Have a great Holiday every one and remember HORNS UP! 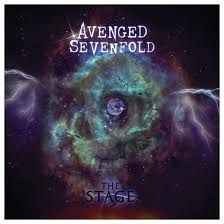 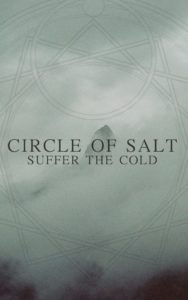 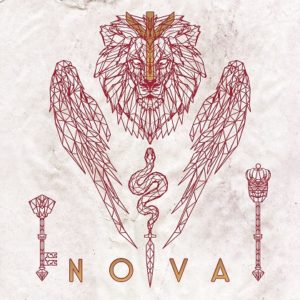 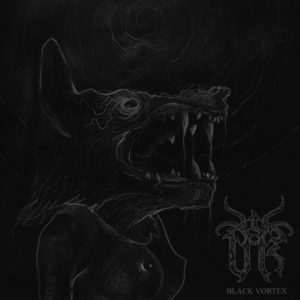