Here are the CD / Album releases for October 6th

This week bring us all around the Metal circus as we have releases from classic rockers (Autograph) to Death Metal juggernaut “The Black Dahlia Murder”. The one I’m looking most forward to is “Marilyn Manson: Heaven Upside Down”. He has been improving with each album after “The High End of Low” (2009) which was just a waste of time for him and his fans. 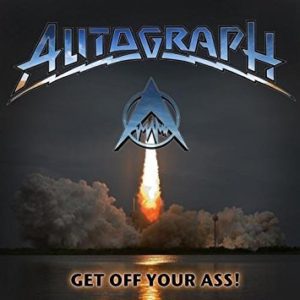 Autograph – Get Off Your Ass (EMP) 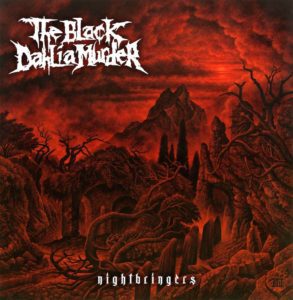 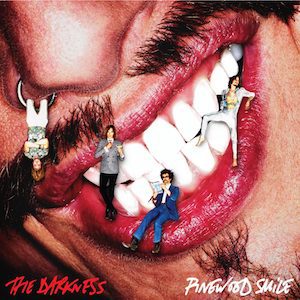 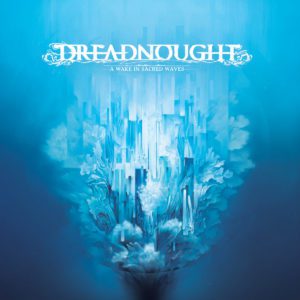 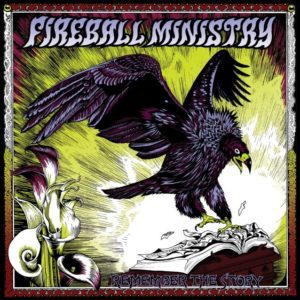 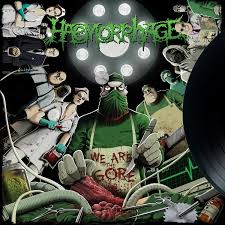 Haemorrhage – We Are The Gore (Relapse) 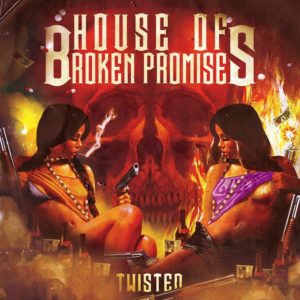 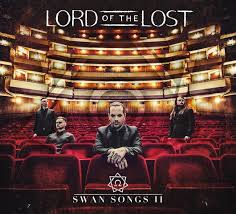 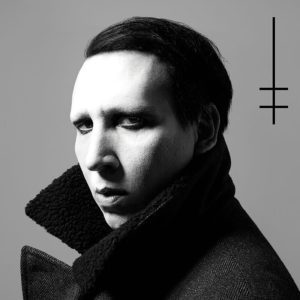 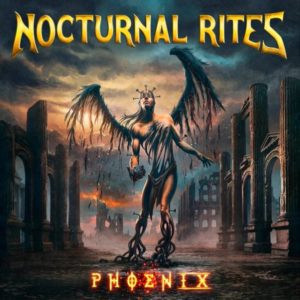 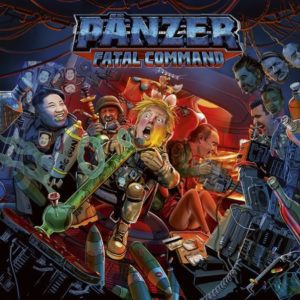 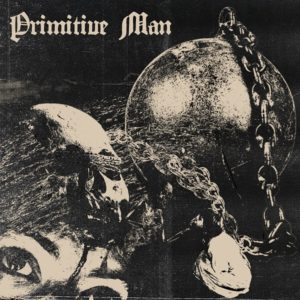