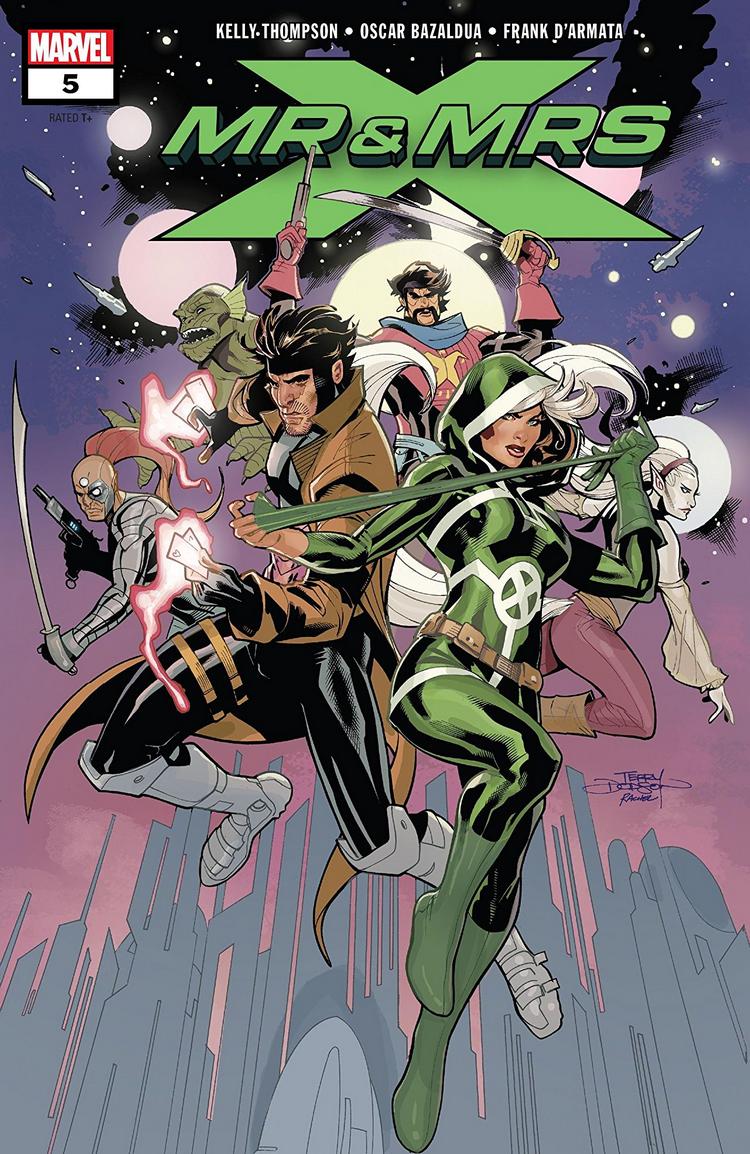 These two kids can never catch a break. Especially Rogue.

Apparently, it wasn’t bad enough that Rogue and Gambit have been dealing with this intergalactic battle since they tied the knot. Because after Rogue faked her death in Mr. & Mrs. X #4 (which we didn’t know was fake at the time) Rogue’s powers were amplified.

Not just a little bit either. Actually, saying their amplified doesn’t do it justice. As Xandra put it, she’s evolved. Which is all good and well, but I don’t know how Rogue learns to control her powers, like Xandra suggested. She couldn’t do it when her powers just worked by touch, how’s she supposed to figure it out now?

And, of course, Rogue is trying to push Gambit away as a result of this. Can’t blame her for that. At the same time, Gambit isn’t going anywhere. Why would he? They have the collar that controls her powers and he’s going to do everything he can to help her get things under control.

Although, I am a bit concerned with them. That awkward pause at Gambit’s apartment—which is now their apartment—leads me to believe things still aren’t settled.

Why would they be though? Just after they get married, they go on a major mission, Gambit thought he saw his long-time lover just-turned-wife die and Rogue found out she has to wear a collar to live a reasonably normal life.

They’re not wrong to throw a belated engagement party, but it felt like they both proposed the idea solely to avoid their real-life issues. I’m not trying to suggest they won’t last, but they are going through A LOT. And with Rogue always being quick to push others away, especially Gambit, I wouldn’t be stunned if the marriage doesn’t last forever. 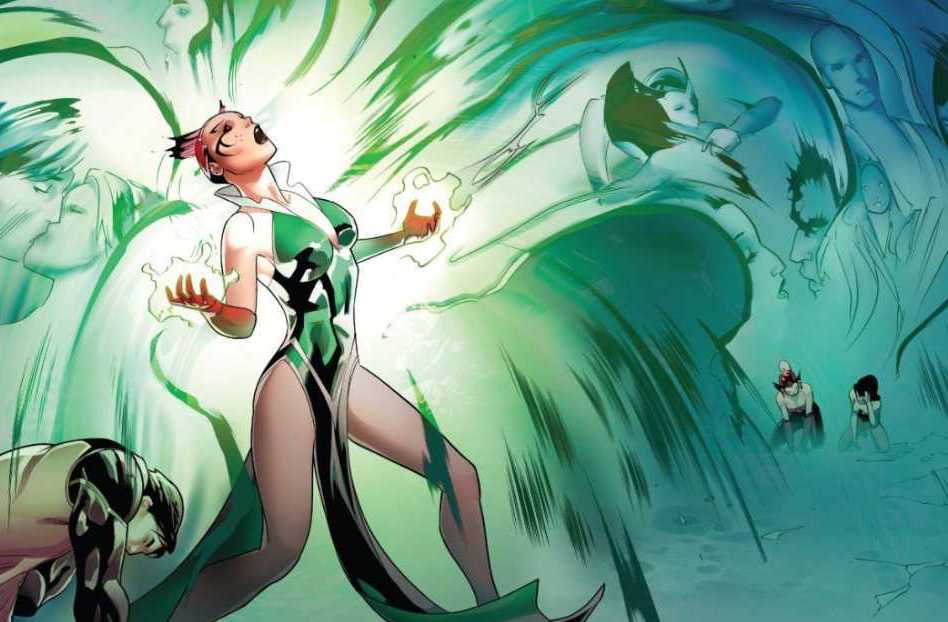 Maybe, just for once, Kelly Thompson could give them a small break with this upcoming party.