In the second season of the original 1987 TMNT cartoon, an episode entitled: The Case of the Killer Pizzas sought to answer the question of how the green machine would combat a Xenomorph.  Most people have fondly remembered this borderline copyright infringement, but the episode always seems to get a good chuckle amongst TMNT and Alien fans.

However, the summer at SDCC 2017 NECA is giving the episode it’s first source of legitimacy, by releasing the yellow Alien figure and answering the geek debate of does the episode fall within Alien cannon? OK maybe this figure does not answer that, but the figure is still pretty EPIC! This announcement comes on the heels of NECA announcing that they would also be releasing 6 inch TMNT action figures for the first time at SDCC 2017. 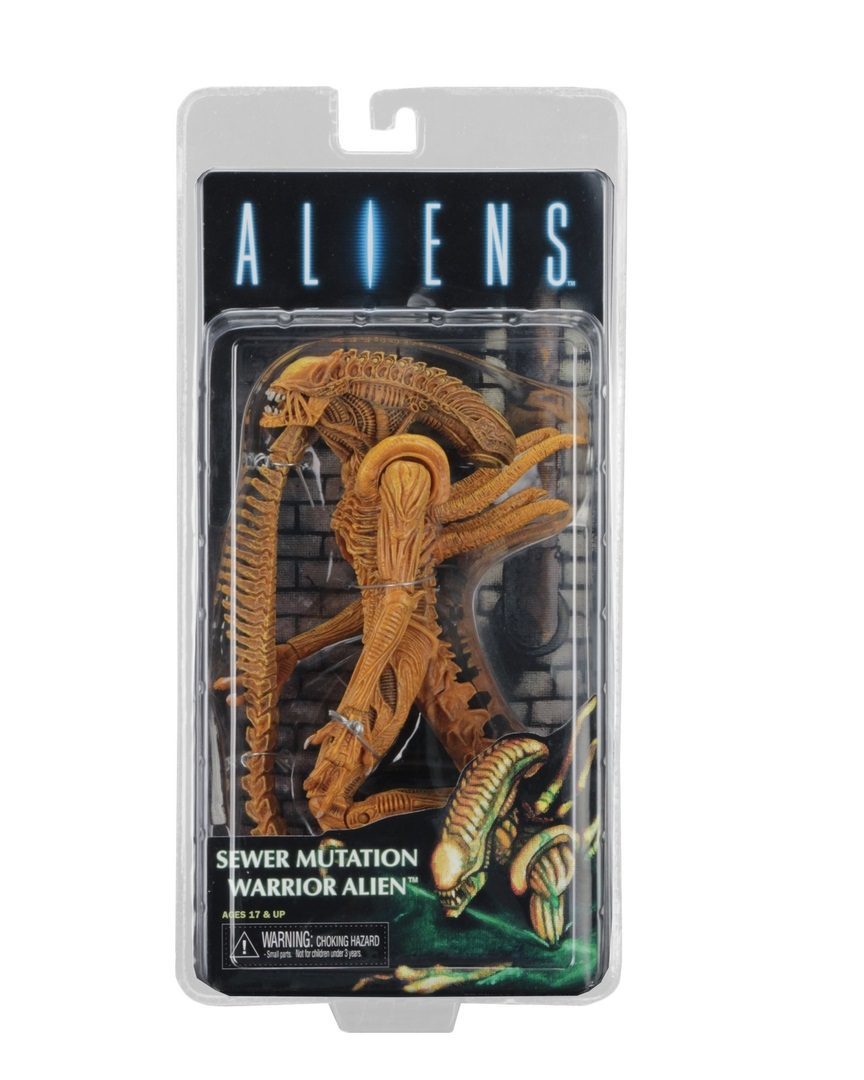 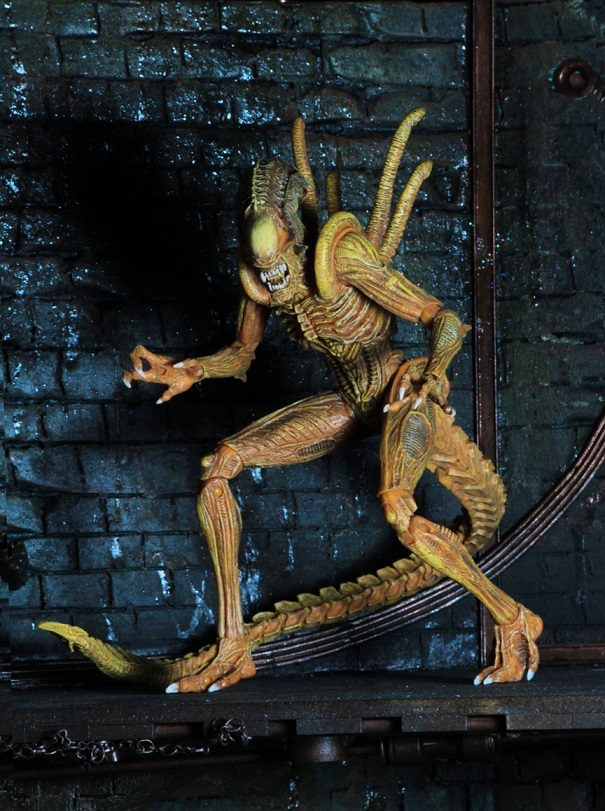