Today Netflix announced that they had acquired exclusive rights for all Mark Millar comic book adaptions “Millarworld” moving forward. They are expected to help produce future films, shows and a kids show based on his comics. His comics included such popular titles as Wanted, Kick-Ass and Kingsman: The Secret Service. All of which have already been made into films at Fox. However, his other comics like Nemesis, Superior, Supercrooks and American Jesus have been in-development for years at Fox and Waypoint Entertainment. It’s unknown if Fox is still involved with these properties or Netflix is completely taking over. Noted that when Disney acquired Marvel; Paramount still produced their Phase I films that were already in-development. 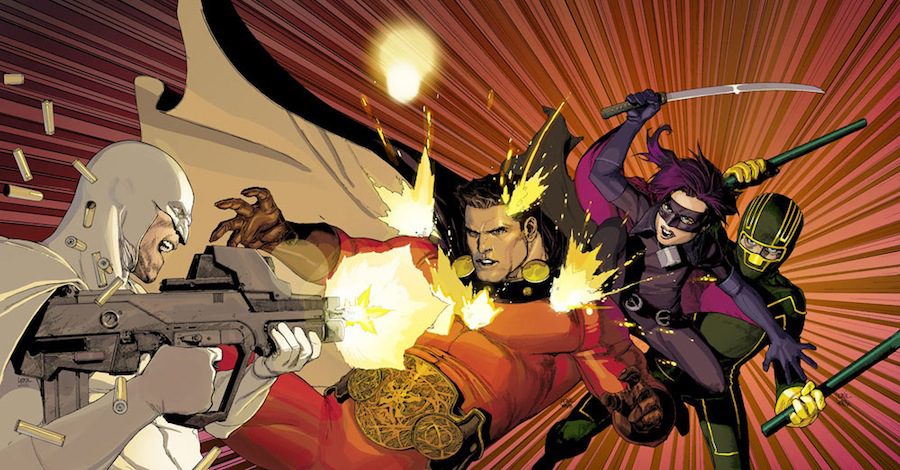 “As creator and re-inventor of some of the most memorable stories and characters in recent history, ranging from Marvel’s The Avengers to Millarworld’s Kick-Ass, Kingsman, Wanted and Reborn franchises, Mark is as close as you can get to a modern day Stan Lee. We can’t wait to harness the creative power of Millarworld to Netflix and start a new era in global storytelling.”

Dreams were how we got started. pic.twitter.com/5w2DOVykji

Have you seen this:
Netflix's 'Avatar: The Last Airbender' Plot And Character Descriptions

Millarworld
Are you an Insider?News, reviews, & updates are just the beginning.