News on Netflix’s upcoming Avatar: The Last Airbender live-action series have been few and far between. After the initial announcement in September 2018, it’s been complete radio silence on the series. The original animated series creators Bryan Konietzko & Mike DiMartino are returning for this upcoming reimaging as showrunners and executive producers. 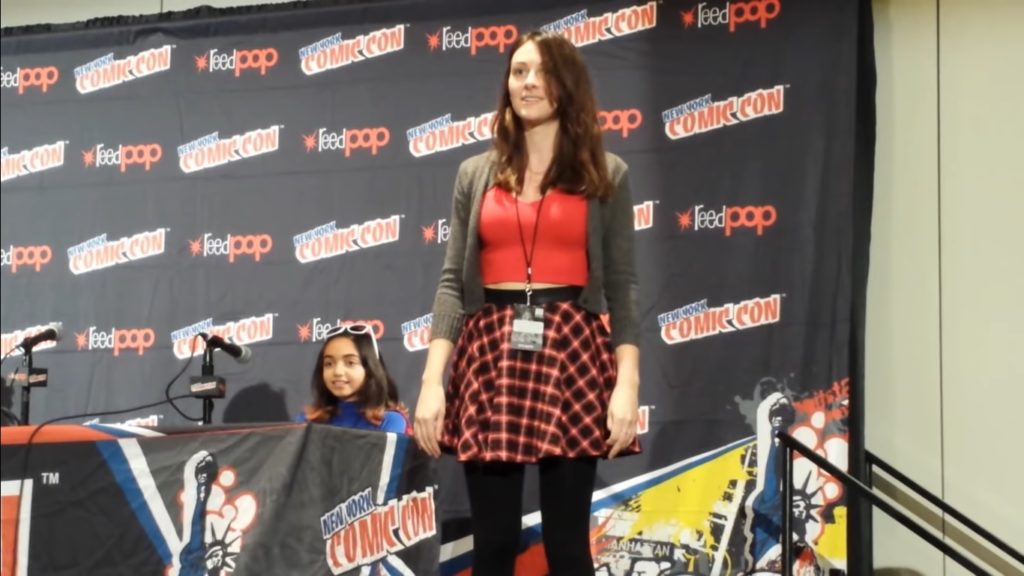 Now Jessie Flower the voice actor behind fan-favorite Earth Bender Toph was on the Wyrd Crafts Chitchat Podcast this past week. Where she discussed how she got into voice acting as a child, how she landed the Avatar: The Last Airbender gig as Toph back in 2005 but she also reveals that production on the upcoming Netflix series. Where the actress reveals it will begin filming this spring.

When asked if there is anything that she relates to when it comes to Toph; Jessie replied at 25:15 “I suppose we both have green eyes which is nice. I think the biggest thing…..just because with the new live-action [series] coming out through Netflix and they are gonna start filming it this next spring. Theres been a resurgence of Avatar with people having rewatching parties.”

They go onto talk about how The Legend of Korra spin-off series was taken off Nickelodeon and only available online due to its dark themes. Jessie Flower is then asked about her thoughts on the upcoming series at 32:50 “Yeah I’m excited! I talked with Mike & Bryan in May this past summer. […] I don’t remember how exactly but I tracked them down and just messaged them ‘Hi, I just graduated from college and I’m in New York and I heard about the live-action thing and I wanna chat’. So we had lunch and they talked about their process and how they are primarily involved with this as opposed to the live-action movie that happened. That we don’t talk about [haha]. We are excited about the casting being true to the location and background heritage and all that stuff. Where each nation is based and will be casting from that location. Or at least casting someone who is primarily from that ancestry location.  So they are trying to be really PC about the whole thing. They just have a lot more say and hands-on perspective I guess on the direction, filming, and how it’s scripted. And I’m pretty sure it’s going to all be done up in Canada. They are going to start filming I think in February. That’s rough but sometime in early 2020 they will get the ball rolling.”

Have you seen this:
Cobra Kai Season 4 (Review): Which Side Are You On? 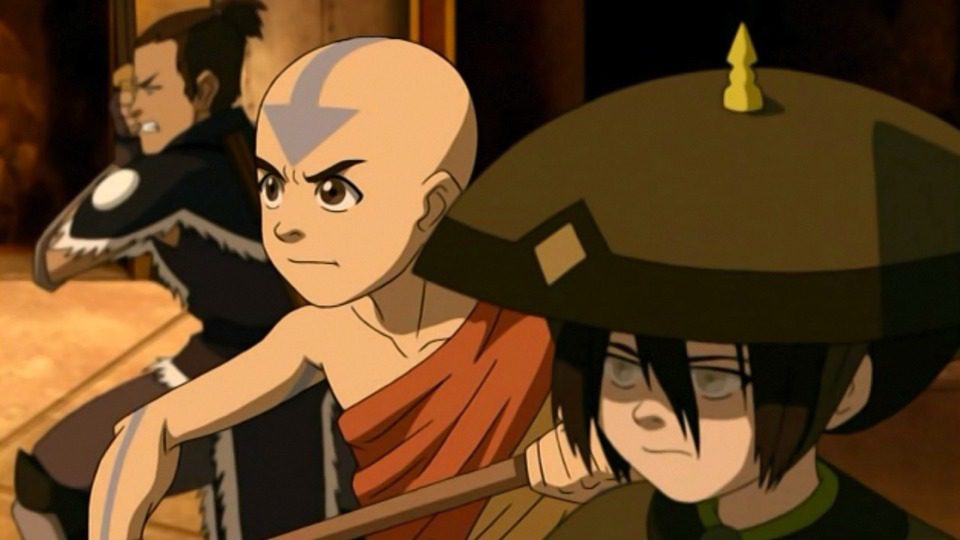 She goes onto add “I’m going to try to visit set and hopefully [You should try to sneak a cameo in there]. They just offered me to visit set and said it be super cool. There’s obviously going to be press around it so I’m hoping they get the live-action cast do an interview with the original cast. I think it be super cool since all these kids are going to be age-appropriate between 10-15. It’ll be cool to see the dichotomy of the two casts. I hope that happens at some point. Something I want to happen pre-release.”

It was also revealed several days ago by our friends over at Discussing Film that produces Dan Lin has boarded the project as a producer under his Lin Pictures banner. Dan Lin had produced Sherlock Holmes 1 & 2, The Lego Batman Movie, IT Chapters 1 & 2 as well as the Netflix adaption of Death Note. With production crews ramping up on the series expect casting should be announced by the end of the year.

Have you seen this:
EXCLUSIVE: An X-Men Animated Series Begins Production in 2023

Avatar: The Last Airbender will stream exclusively on Netflix

Mike and I had lunch yesterday with Michaela Murphy @michaelamostly aka Jessie Flower aka MELON LORD ⚡️?⚡️ the legendary voice of Toph, Meng, and Young Suyin. We’ve known Michaela since she was a wee kid, and now she’s a full-grown adult person. It was really wonderful catching up. She had some great insights on being a child actor that will surely benefit our future cast. Keep an eye out for her as she TAKES OVER THE WORLD. #toph

avatar the last air bender netflix
Add your voice!Join the conversation on Discord...
Join Our Discord