The crew of the colony ship Covenant may be traveling to a new planet to start a new life, but the couples on board will be in for a shock when they reach the surface and find another family has already taken residence.

The latest trailer for the Ridley Scott film is everything that fans of the franchise have been looking forward to. It incorporates both the tension and fear of the enclosed areas of the ship, but it also ramps up the action and adventure as the crew is forced to deal with the unknown threat that is destroying them one by one. The scenes on the planets surface convey a real sense of the fear and paranoia that make the series work.

“Ridley Scott returns to the universe he created in ALIEN with ALIEN: COVENANT, the second chapter in a prequel trilogy that began with PROMETHEUS — and connects directly to Scott’s 1979 seminal work of science fiction. Bound for a remote planet on the far side of the galaxy, the crew of the colony ship Covenant discovers what they think is an uncharted paradise, but is actually a dark, dangerous world — whose sole inhabitant is the “synthetic” David (Michael Fassbender), survivor of the doomed Prometheus expedition.” 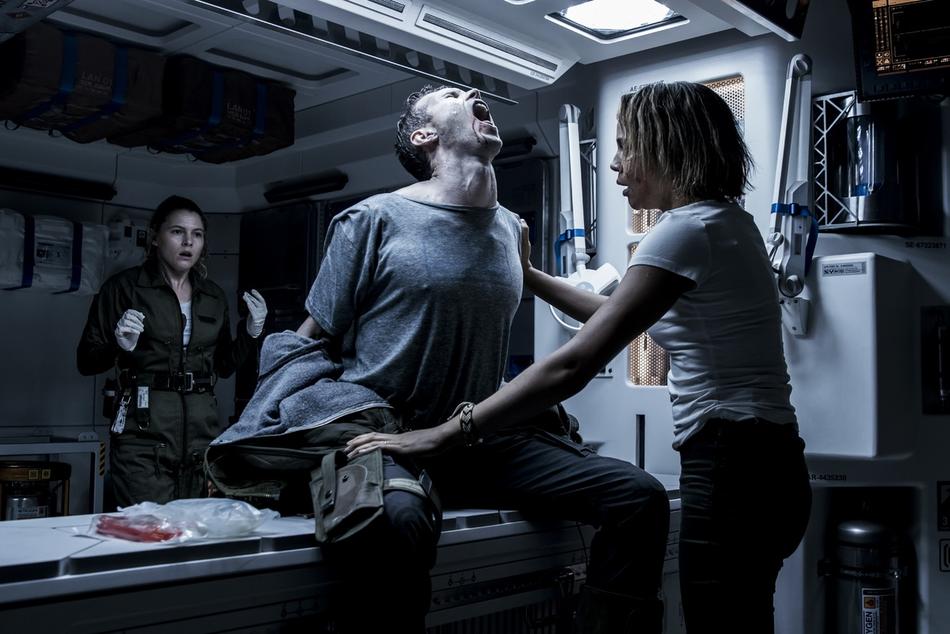 Let us know what you think of the new Alien: Covenant trailer in the comments below.