A New Nintendo 2DS Bundle is Coming Your Way

Fresh off the heels of the New Nintendo 2DS XL the iconic video game company has announced a new member of the handheld family, a new edition of the original 2DS. 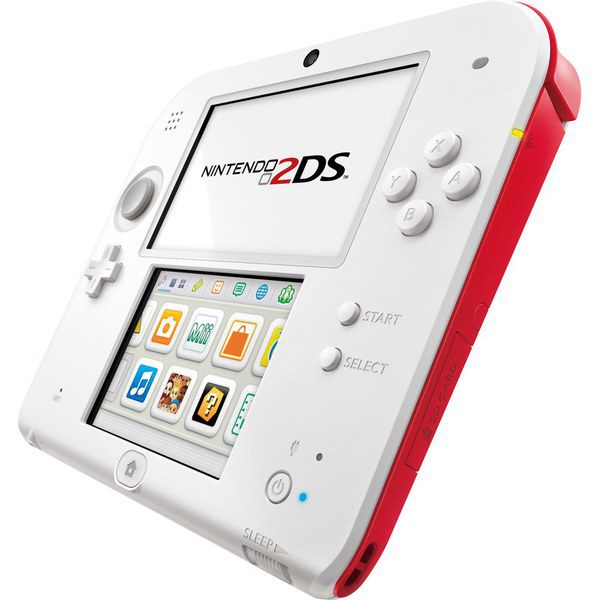 This announcement comes as quite the surprise after the release of the far superior New Nintendo 2DS XL, a handheld that combined the processing power and clamshell design of the New Nintendo 3DS XL with the price point and 2D nature of the original 2DS. This version of the 2DS also does not offer an Amiibo reader, so if you’re looking to scan your new Pikmin Amiibo you’ll have to get the stand-alone SFC reader. The continued support of the 3DS family also brings into question the lifespan of the console along with the prospect Nintendo’s future plans. Although we are seeing a drop in the number of 3DS titles on the release slate it still appears that Nintendo is planning on supporting their handheld console at least through 2018. 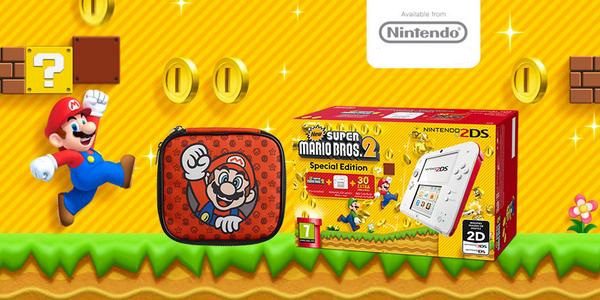 If you’re looking to do some budget gaming or have a child that wants to get into the world of Nintendo handhelds, the 2DS is a great product. Pick up the New Super Mario Bros. 2 Edition 2DS for $79.99 USD when it drops on August 25th.

Do you play on a 2DS? How do you feel about Nintendo’s continued support of the 3DS family? Comment below and stay tuned to the GWW for more video game news.