New suits for Antman & The Wasp!

Recently a team of journalist were given a tour of Marvel Studios and it upcoming projects. According to The Hollywood Reporter (THR) the team was able to spend some time in the office of Antman (and the upcoming Antman & the Wasp) director Peyton Reed. During this visit they were able to checkout some of the upcoming concept art for the upcoming Marvel project.  These images included Paul Rudd in his Giant Man persona, several image of everyday objects made ‘giant’ & my personal favorite, an apparently adorable dog holding a car full of people in its jaws. 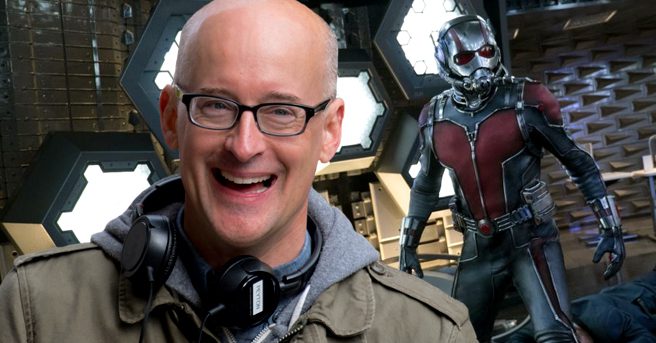 One of the things Reed did talk about to the group was costumes. “The suits are one thing on the comic page. They are fantastic. When you actually have to make it seem realistic in the real world, in three dimensions, you’ve got to buy it. It’s got to be credible,” said Reed. He also made a point that the suit in the first film was made to look a bit outdated with current technology because Hank Pym had invented it so long ago and was excited for the new costume in the upcoming film. “This is a whole new suit..It’s fun, because it’s very specific for the needs of the story.” said Reed, even referring to it as the “3.0” version.

Have you seen this:
Zack Snyder's Justice League Goes from series to a One-shot film

Antman and the Wasp hits theaters in North America next summer, July 6, 2018