Do you have what it takes to survive the ultimate horror festival? If you know the rules, you might just make it….

Rooster Teeth has revealed the new trailer for their upcoming film Blood Fest, which is set to premiere next month during South By Southwest.

If you’re attending the festival, you can catch the World Premiere as part of the SXSW Midnighters slate, at Austin’s Stateside Theatre on March 9.

Rooster Teeth’s previous films include Lazer Team, which can be seen on YouTube Red and Lazer Team 2.

Fans flock to a festival celebrating the most iconic horror movies, only to discover that the charismatic showman behind the event has a diabolical agenda. As attendees start dying off, three teenagers with more horror-film wits than real-world knowledge must band together and battle through every madman, monstrosity and terrifying scenario if they have any hope of surviving.

Check out the full trailer: 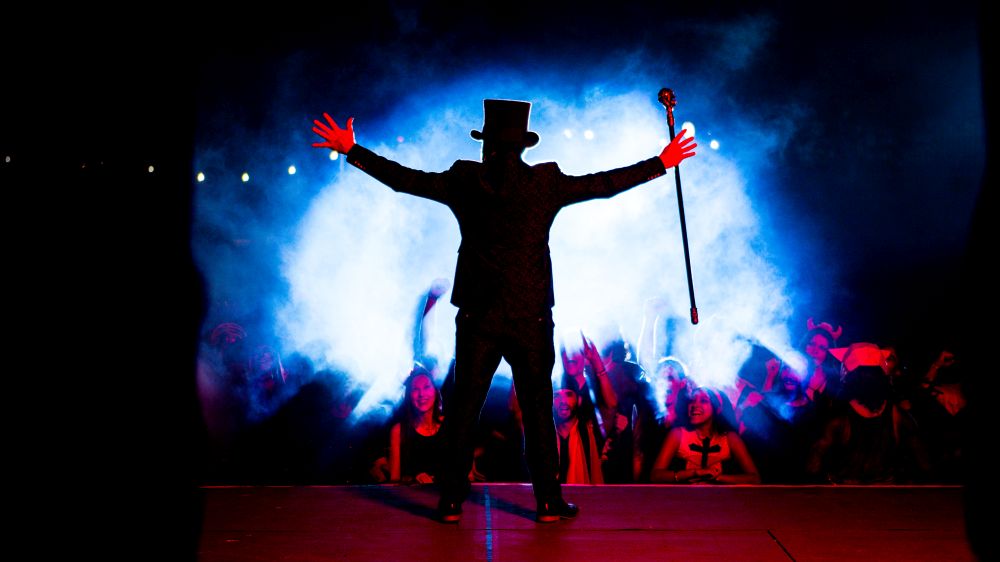 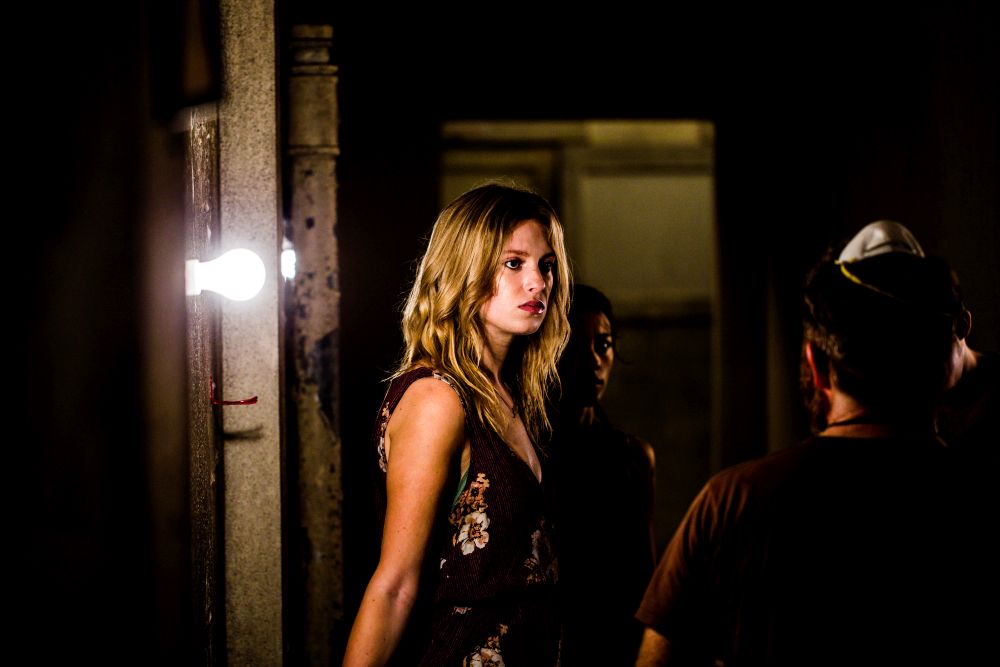 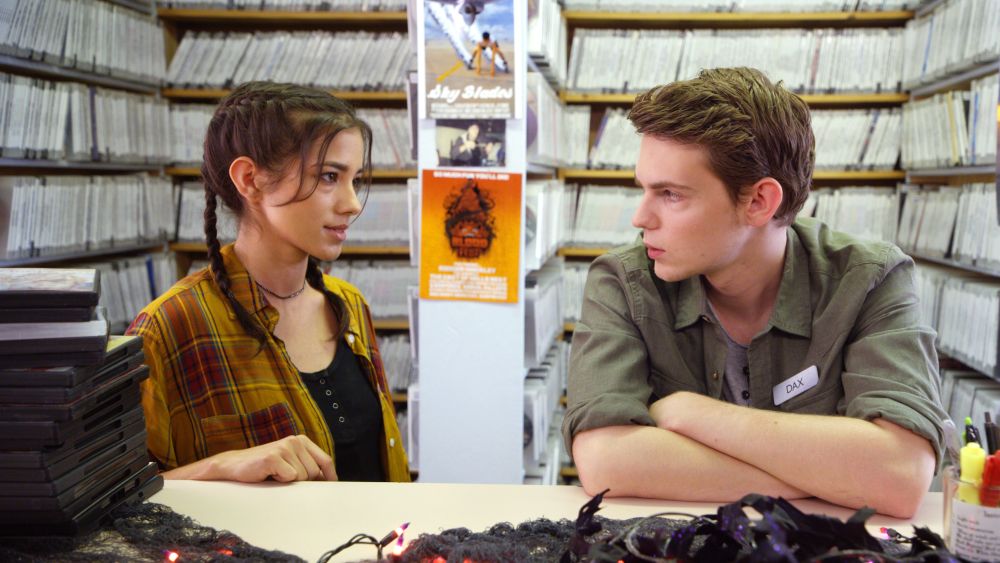 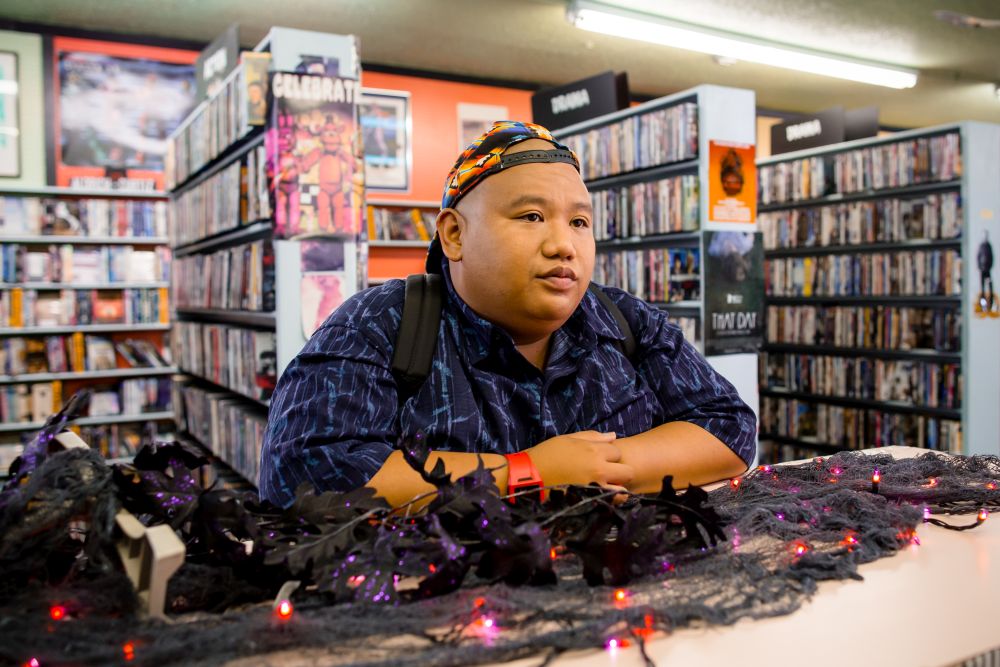 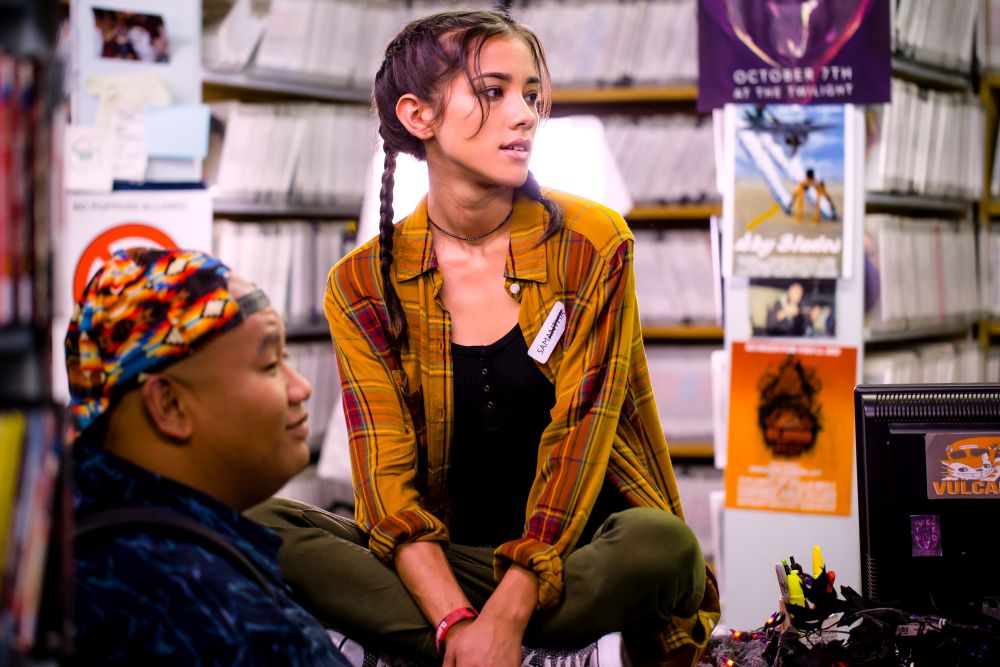 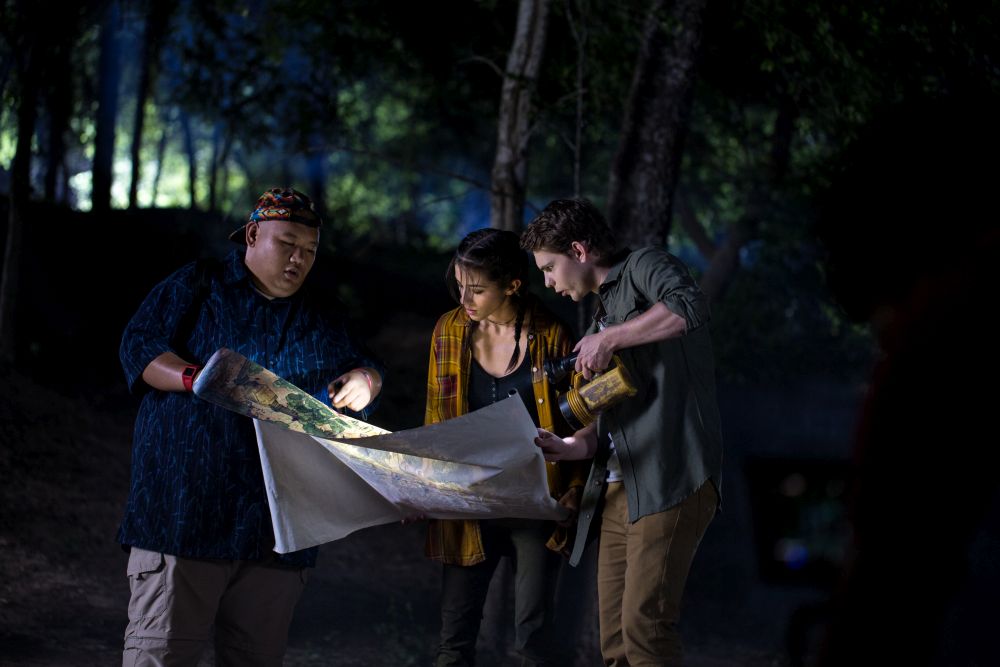 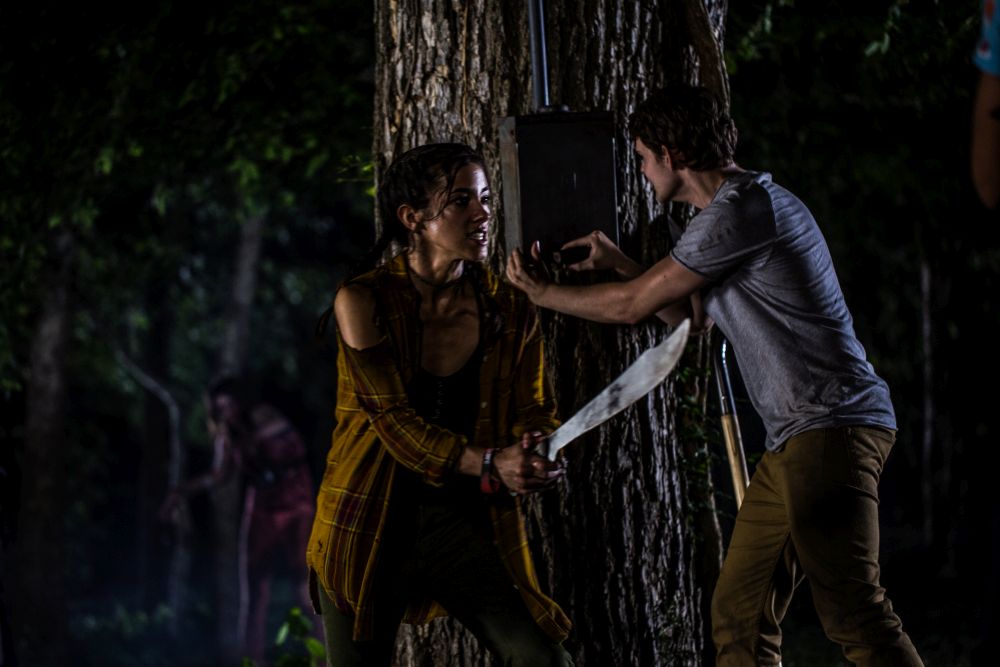 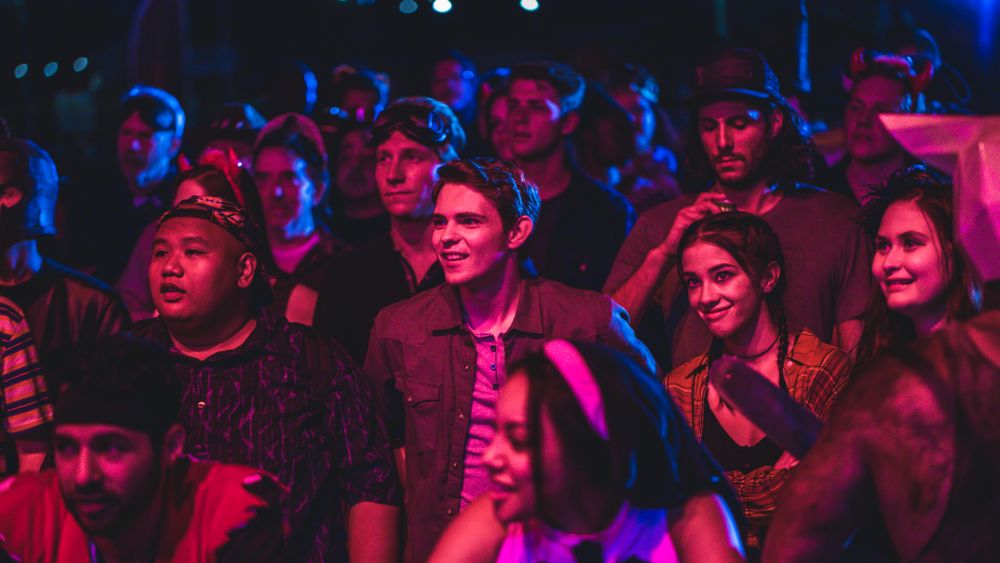 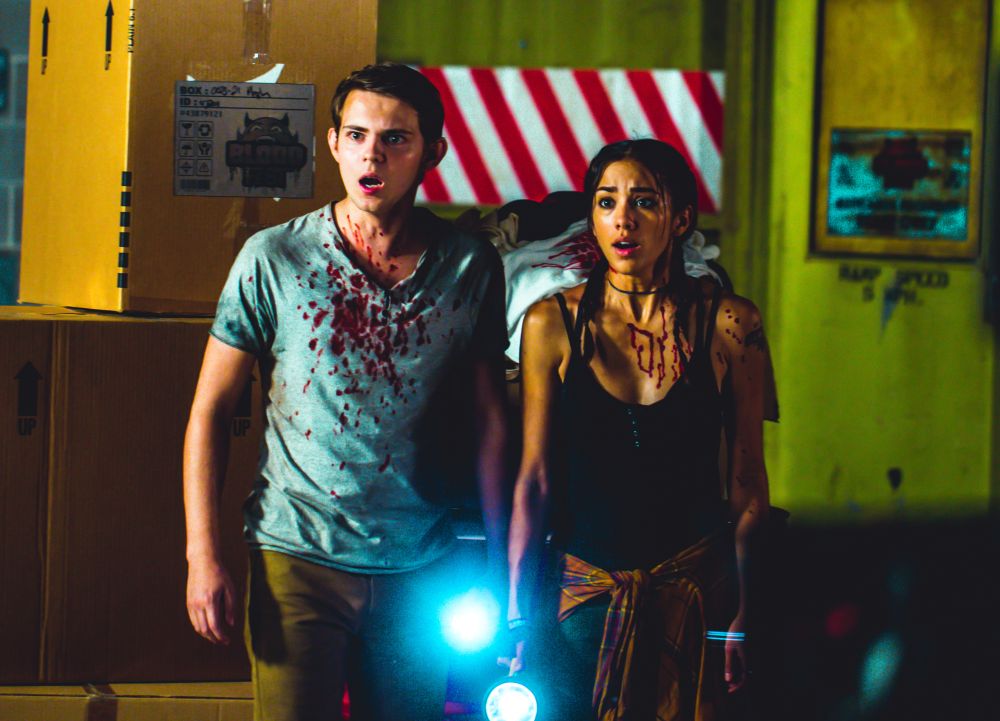