Nintendo and McDonald’s Team Up for New Happy Meal Toys

Beginning on April 26, McDonald’s will begin including exclusive Nintendo toys with their Happy Meals. Nintendo has announced that US locations will be treated to one of eight figurines, including Mario, Invincible Mario, Luigi, Princess Peach, Bowser, Yoshi, a Red Koopa Shell and a 1-Up Mushroom. In addition to the toys, users of the McDonald’s app will also be entered in a drawing to win the mythic Nintendo Switch. 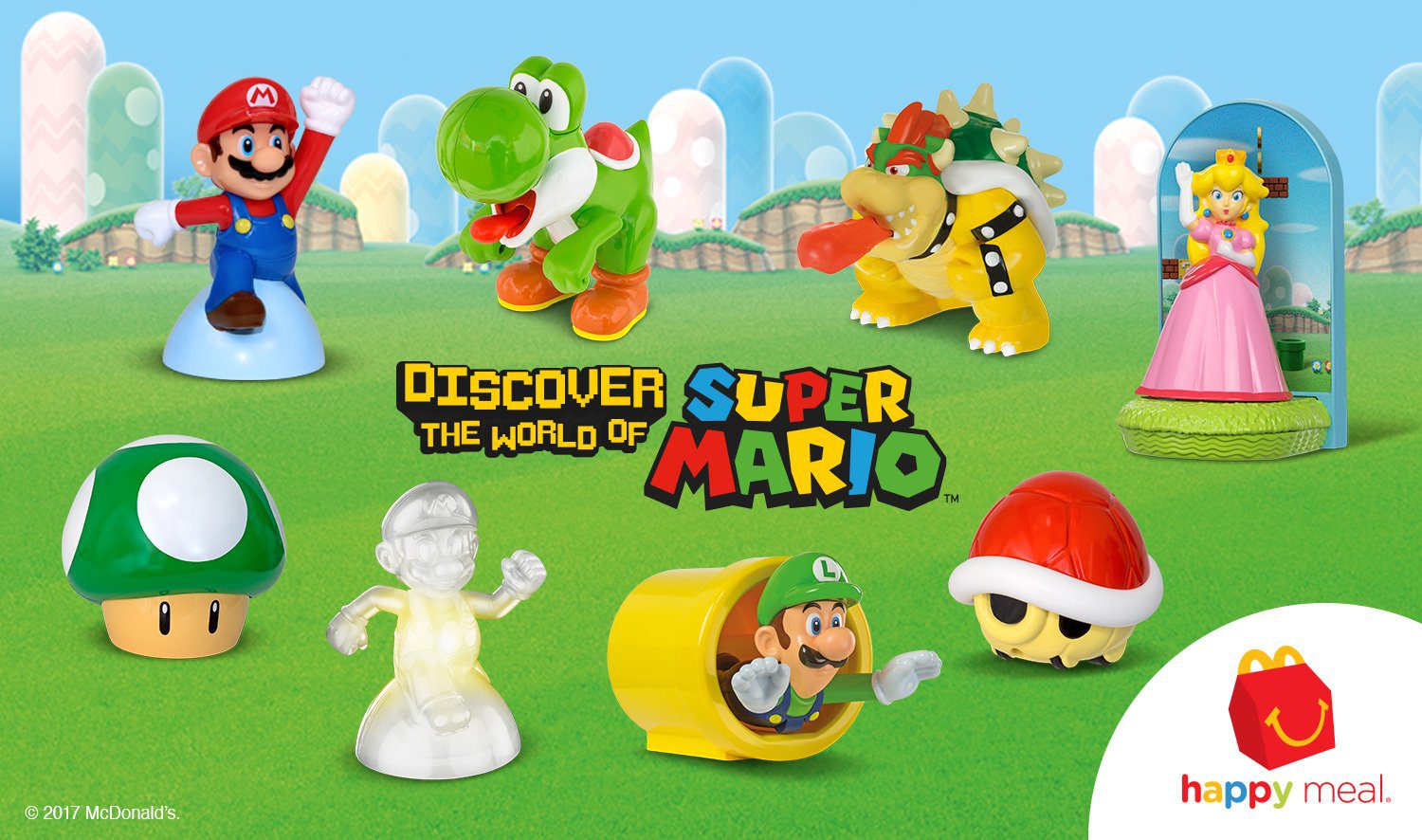 Rolled out in 1979, the Happy Meal has been a staple of the world’s youth. Past toy highlights have included Fly Wheels, Fraggle Rock, and Beanie Babies. Now let’s see if these toys are as rare as the NES Classic. 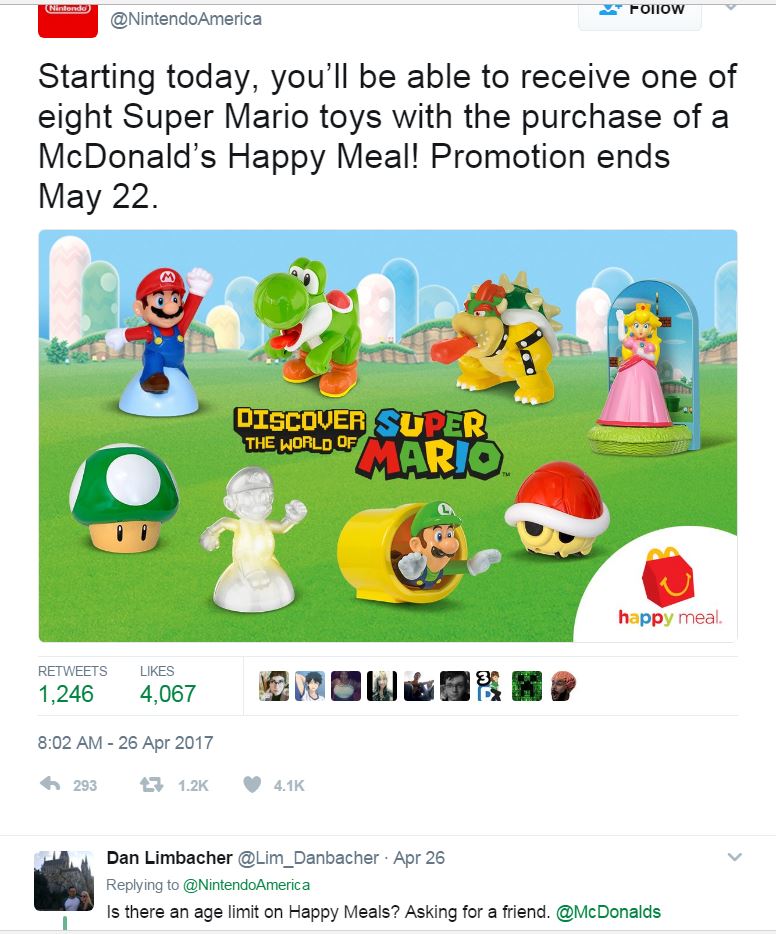 Are you heading out to McDonald’s for some Nintendo toys? What is your most memorable Happy Meal score? Comment below and stay tuned to GWW for more Nintendo news.