Nintendo Brings Back The NES Classic

Fans, let it be known that your voice is heard.  Nintendo has announced that they will resume production of the NES Classic.

As you may remember, the internet set on fire and fans of Nintendo worldwide shouted their dismay as Nintendo’s hot ticket holiday item, the NES Classic, was produced in such limited quantities that they were nearly impossible to find on the shelves. This led to a run on reselling which in turn resulted in more outrage. Prices for what began as a $60 console went through the roof and people were shelling top dollar just to relive the days of their youth. 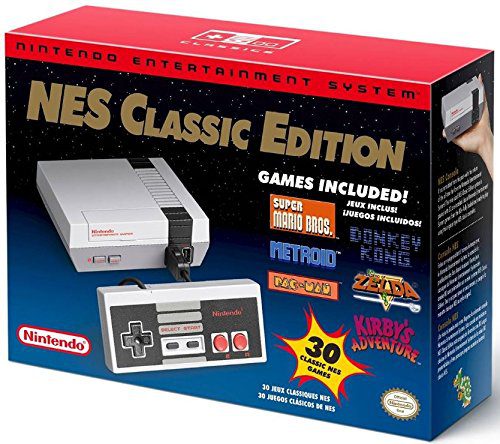 In time, things settled down and some consoles were even quietly put on the market in bundles via ThinkGeek and other retailers. During this entire ordeal, it seemed as though Nintendo wasn’t paying any attention to their fans. The folly was threatening to be repeated as Nintendo again made the upcoming SNES Classic extremely hard to preorder and all signs pointed to another meltdown… then, it happened.In a press release via Business Wire, Nintendo has declared that not only are they going to make more NES (and Famicom) Classic consoles, but they will also be shipping the SNES Classic into 2018! That means those that missed out can finally get their hands on some of the most iconic games out there. I for one am excited to see the that Nintendo hears the cries of the people and are making a point to make the fun more widely available. 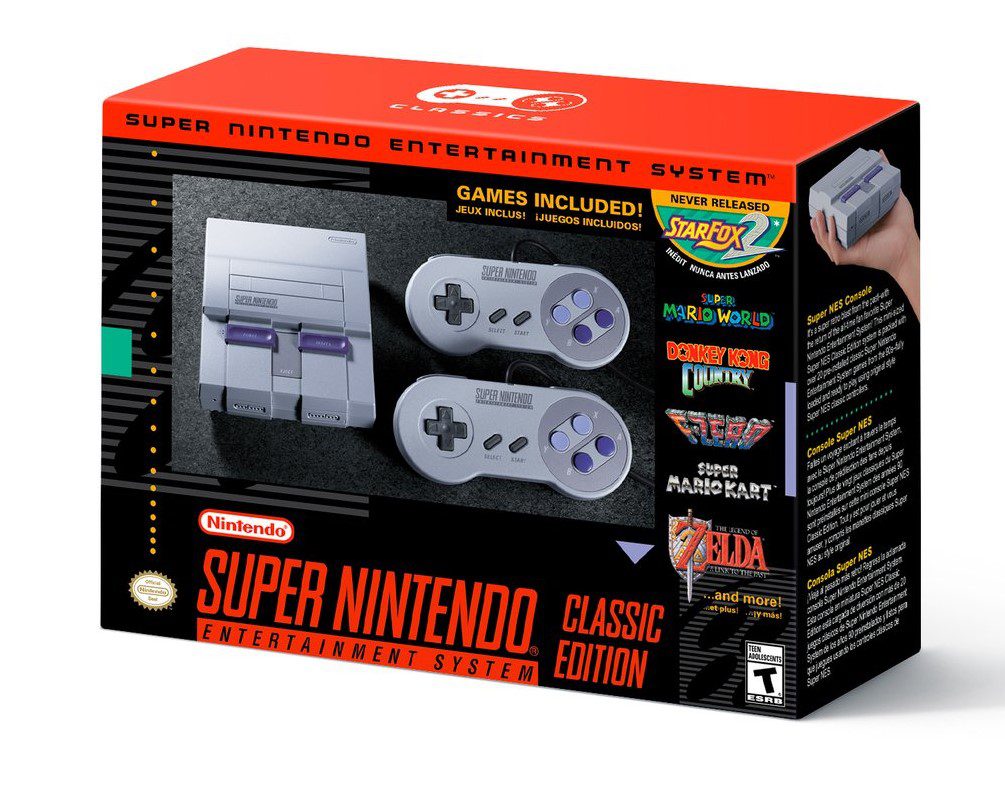 Check out the full press release below:

Have you seen this:
Death's Door (Review)

REDMOND, Wash.–(BUSINESS WIRE)–Due to incredible demand for the upcoming Super Nintendo Entertainment System: Super NES Classic Edition system, Nintendo plans to ship the retro-inspired product into 2018. Originally, shipments were announced to cease at the end of this calendar year.

In addition, more units of Super NES Classic Edition will ship on its Sept. 29 launch day in the U.S. than were shipped of NES Classic Edition all last year, with subsequent shipments arriving in stores regularly. Fans have shown their unbridled enthusiasm for these Classic Edition systems, so Nintendo is working to put many more of them on store shelves.

Will you be getting an NES Classic when they hit the shelves again? Did you get to preorder and SNES Classic? Comment below and stay tuned to GWW for more Nintendo news.