Console GamingGames
Home›Games›Console Gaming›Nintendo reveals the first DLC Pack for The Legend of Zelda: Breath of the Wild

Nintendo reveals the first DLC Pack for The Legend of Zelda: Breath of the Wild

Nintendo has revealed several of their new features to come in the first DLC Pack for Breath of the Wild.

“Whether you have already completed the adventure or are just getting ready to paraglide into Hyrule for the first time, this new downloadable Expansion Pass makes this massive game even bigger and more engrossing,” said Doug Bowser, Nintendo of America’s Senior Vice President of Sales and Marketing. “We are always looking for new ways to provide fun and exciting experiences for our fans.”

One of upcoming features include something fans have been hoping for some time, an unbreakable sword which is coming in the form of “Trial of the Sword” which will pit gamers in a 45-room challenge. Those who complete the challenge will awaken the true power of the Master Sword. Some of the other DLC includes masks and outfits from previous Legend of Zelda series, which include Midna’s Helmet, Majora’s Mask, and best of all Tingle’s Outfit. I mean, come on, how adorable is that outfit? Check out the full list of what is to come below: 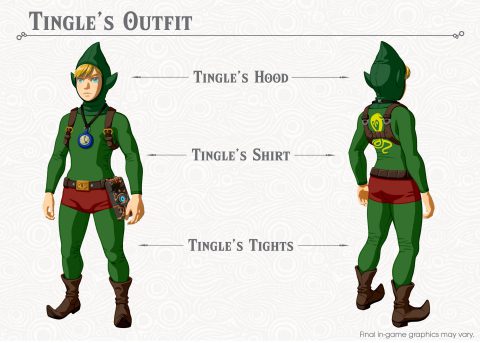 More information about the second DLC pack will be revealed in the future. All DLC is available for both the Nintendo Switch and Wii U versions of the game. 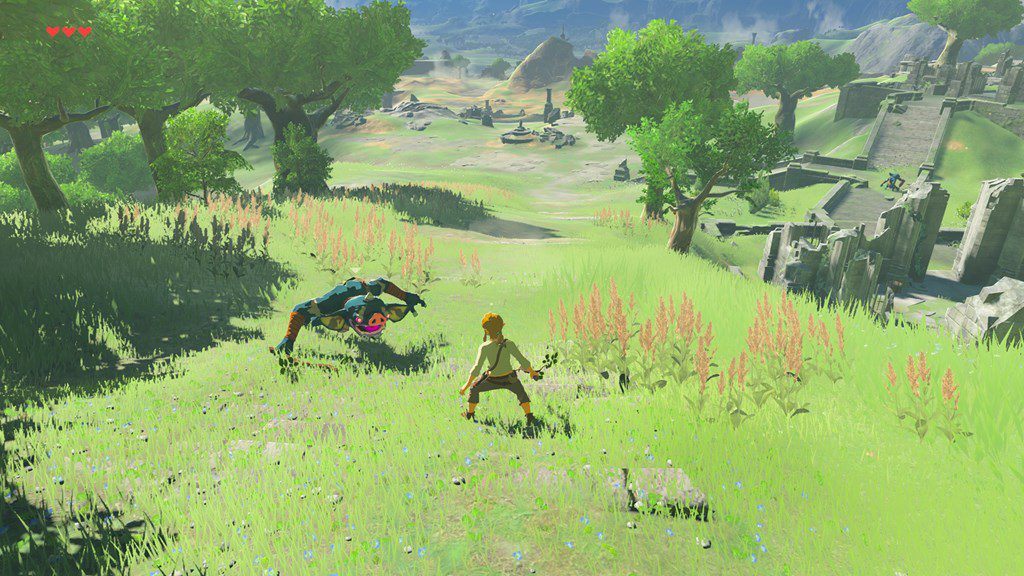 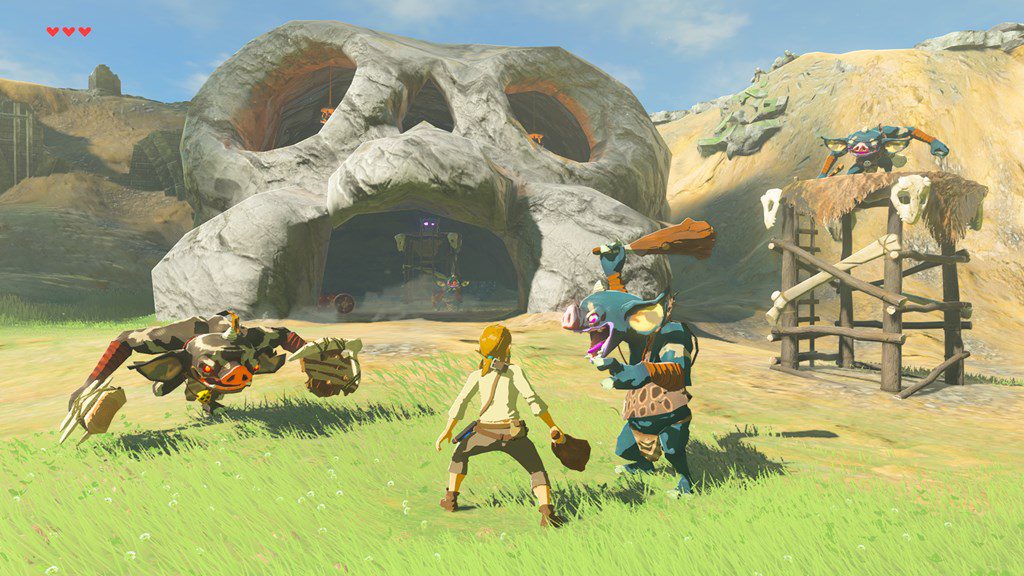 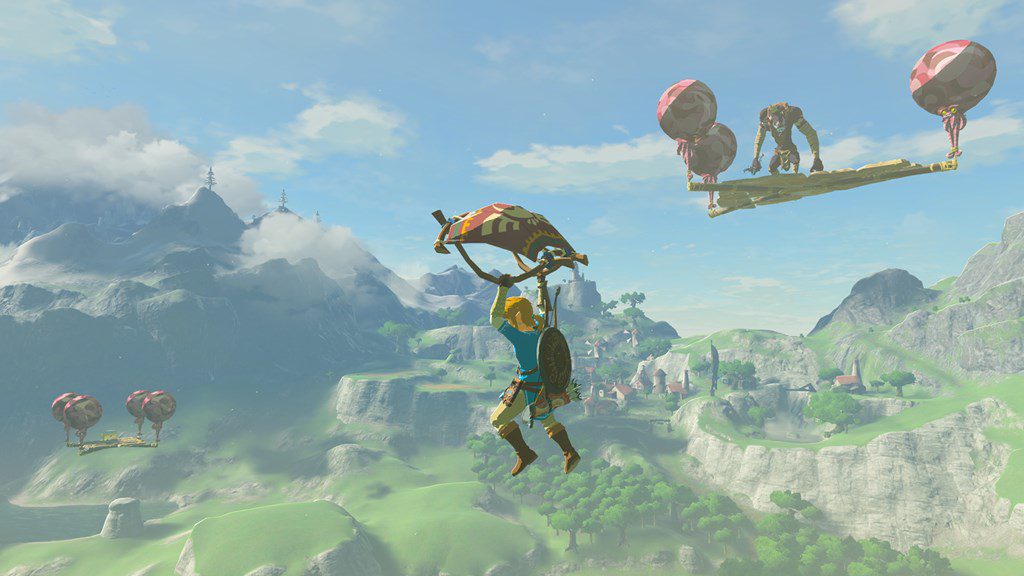 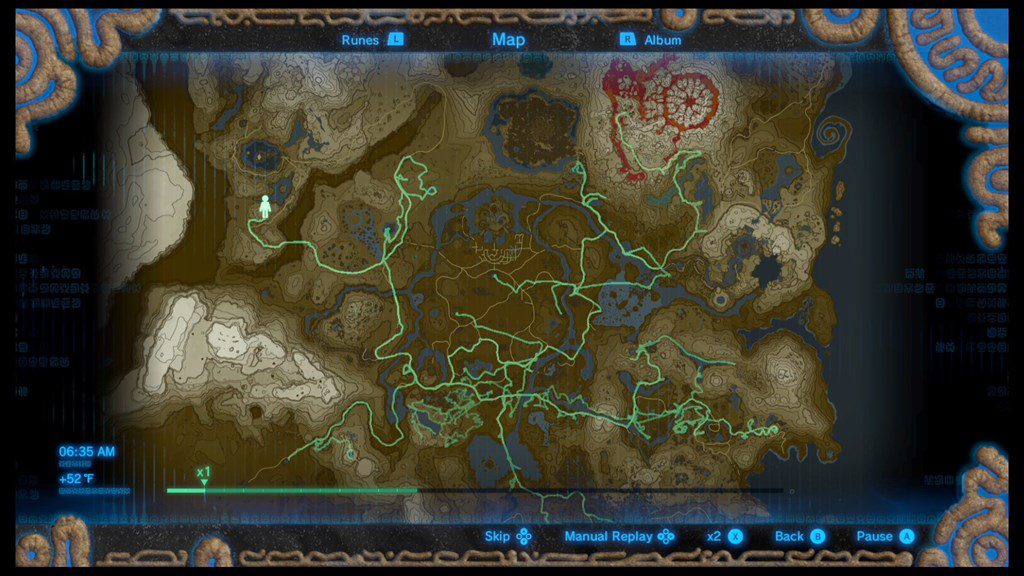