Disney Plus’ Obi-Wan Kenobi limited series will officially start production in April 2021. With this news also comes the announcement of its official cast.

The story begins 10 years after the dramatic events of “Star Wars: Revenge of the Sith” where Kenobi faced his greatest defeat, the downfall and corruption of his best friend and Jedi apprentice, Anakin Skywalker turned evil Sith Lord Darth Vader.

The series marks the highly anticipated return of Ewan McGregor as Obi Wan and Hayden Christensen as Darth Vader.

Obi-Wan Kenobi will be directed by Deborah Chow, who you may know from her stint on the The Mandalorian, Season 1. 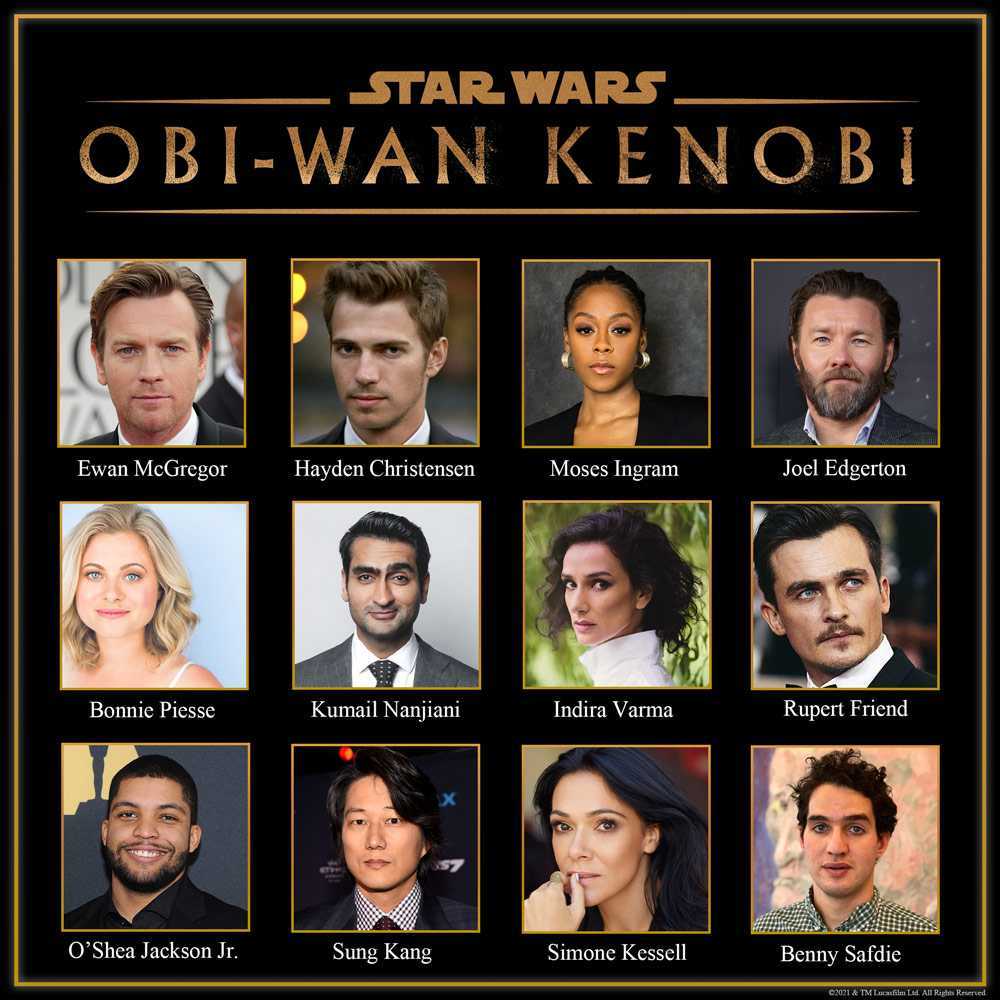 Have you seen this:
Diamond Select The Penguin PVC Diorama (Review)