A stand-alone Obi-Wan Kenobi movie has been a fan-favorite ever since Disney acquired the Star Wars brand from George Lucas several years ago. This comes off as one of the top characters fans wanted to see get a solo adventure after Han Solo and Boba Fett. However, due to Solo: A Star Wars Story poor box office results it seems Obi-Wan will be headed to the upcoming streaming platform Disney+ according to Deadline. Just like how the company morphed Boba Fett into The Mandalorian; the still-untitled series will follow Obi-Wan on his own adventure. 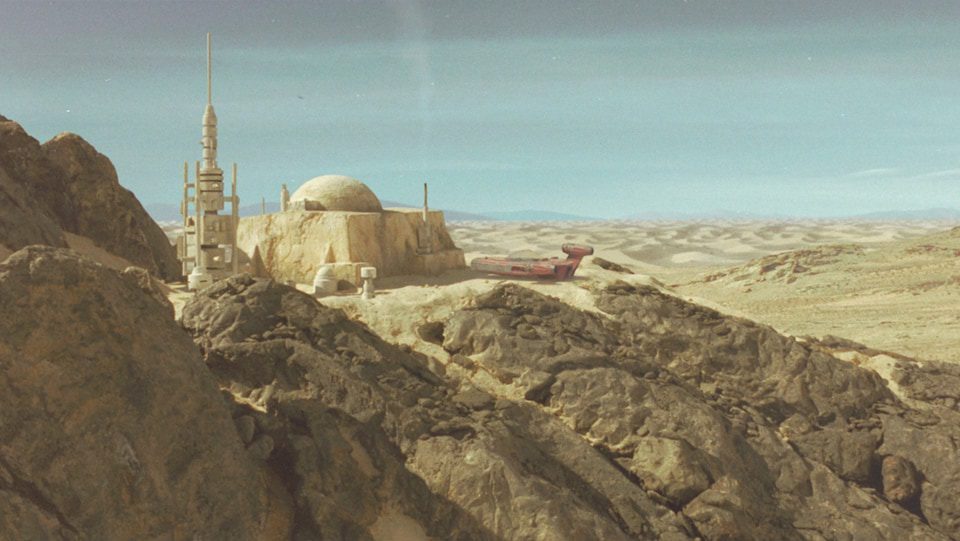 Ewan McGregor (Birds of Prey) who played the character in the prequel trilogy has expressed interest for years to get a stand-alone film off the ground and is expected to return to the character over 15 years later.  It’s always been suggested that the character story should take place between Episode 3 and 4 while Obi-Wan is on Tatooine protecting a young Luke Skywalker as a child.  However, the story details of the now Disney+ series is being kept under wraps.