There comes along a piece of work that is so smart, so sound that it truly deserves more praise than it gets. Yes, Young Justice is popular (I only liked Season 1). And yes, Batman: The Animated Series holds a place in all our hearts (it gave us Harley Quinn for crying out loud!). But this past week I chanced upon what I consider the greatest superhero show of all time, both live action and animated. My choice may shock and anger some of you, and others will nod in agreement.
​
The greatest superhero show of all time is…
One-Punch Man 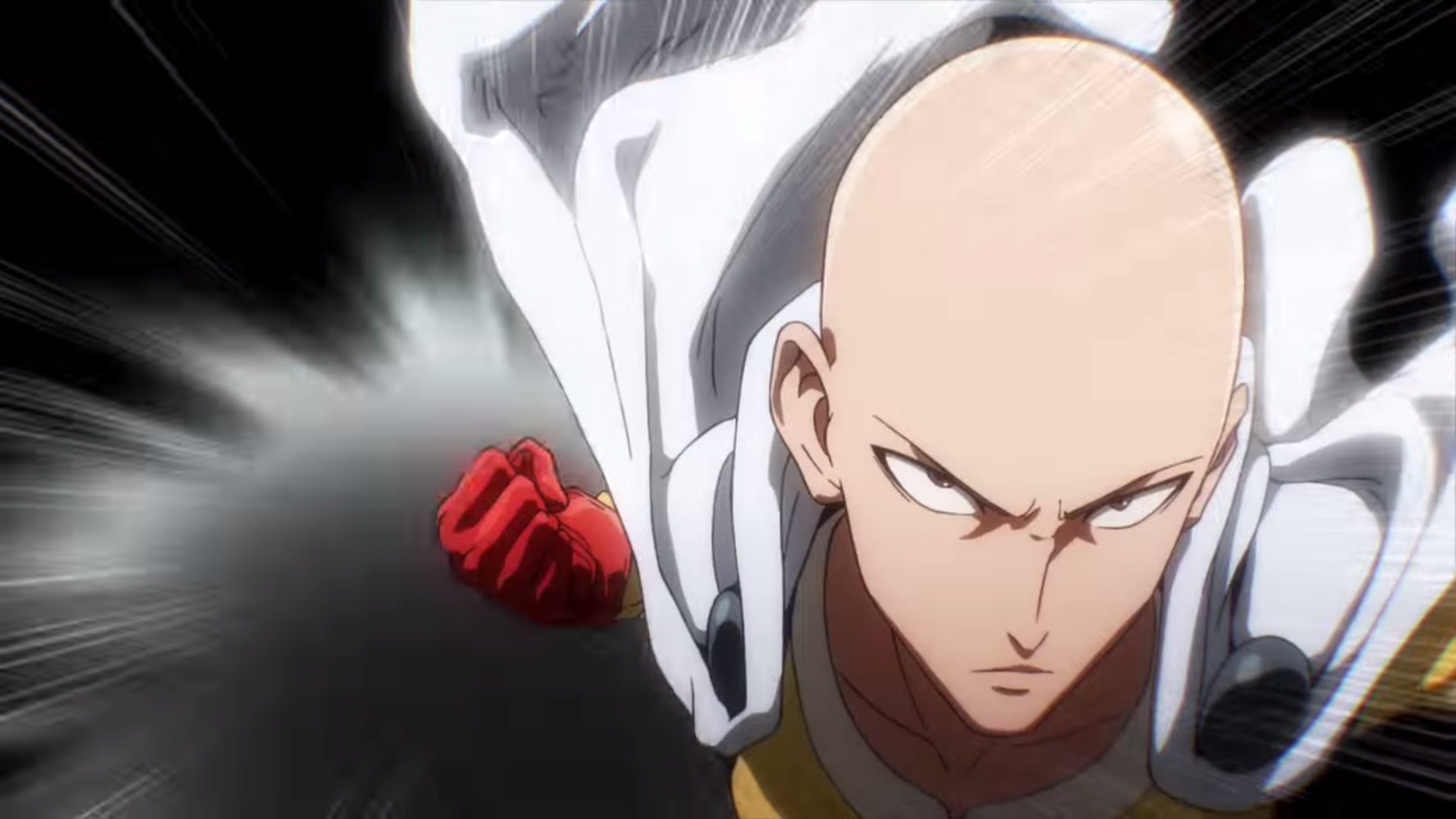 That’s right I said it, a Japanese anime starring a bald guy in a cape is the greatest superhero show of all time. Yes the other shows I listed are great, but none come close to the brilliance that is OPM. First of all, if you argue that anime doesn’t count then I rebut with the fact that Manga (which OPM is based off of) literally translates to “comic” or “cartoon.” Secondly, America doesn’t have the exclusive rights to the superhero premise. The superhero origin dates back as far as Greek Mythology.

To those who haven’t seen this show yet…I implore you to do so. One-Punch Man follows the story of Saitama, the strongest being on the planet. However in a world of superheroes of varying strengths and popularity, he struggles to gain recognition. The problem is that he can defeat an enemy with a single punch and is basically invincible. Because of this A) onlookers think he’s cheating B) think he had help or C) it happens so fast that they missed him altogether (this is usually the case). Because he is so plain looking and the opponents look terrifying, it’s unbelievable to think he is a hero. 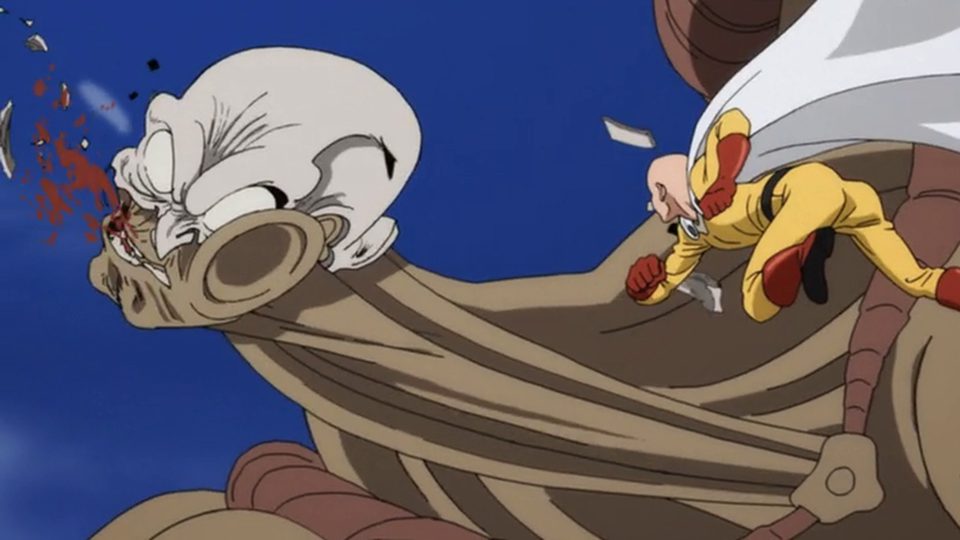 ​The reason the show is so great is because it’s a fun to watch satire. The creator, who goes by the pen name “One” brilliantly crafts a story that points out the hilarity of superheroes. The story isn’t really about Saitama, but rather the world around him. Because after all, when he finally shows up for a battle, it’s game over.

Rather, the story follows a bunch of characters, some cliché, others not, as they try to make it in this crazy world. One character, Mumen Rider is a well-respected hero that believes in justice, except when it comes down to it, riding a bicycle isn’t a superpower. In one episode, he literally shouts “Justice Crash,” and crashes his bike into a sea monster, dealing zero damage…You also have the cliché dojo master and pompous pop star. Finally, you have Saitama’s protégé Genos, a badass cyborg that ultimately does nothing in a fight. Whenever Genos fights, you’re blessed with awesome action sequences and badass firepower. In American comics, Genos is the main hero and his line “Incinerate” is etched onto lunchboxes. Except, despite all the flash, Saitama is the real hero, which feeds into the satire.

Make no mistake, despite being a satire, One-Punch Man has all the elements of a great superhero show. There’s action, mystery, and tension. The world building is supreme and the heroes and villains in it are extremely creative. Some are purposefully cliché, which feeds into the satire. The fight scenes are visually stunning. “The Hero Company” is a fascinating vehicle that supplies us a bevy of heroes. One could develop 20 spin-offs based on this one show. To top it off, it’s so refreshing to see all new characters. Aren’t you tired of the same Justice League roster with a few alterations? Don’t you want cool, fresh backstories? This is it…this is the show for you.

Despite being an unconventional pick, I stand by my decision to name One-Punch Man the greatest of superhero shows. It’s a creative “what if” show that introduces a bunch of characters worth watching. All the while, author One challenges the medium, making fun of powerless heroes, arbitrary rankings and various other clichés and quirks. Most importantly, it’s just fun. 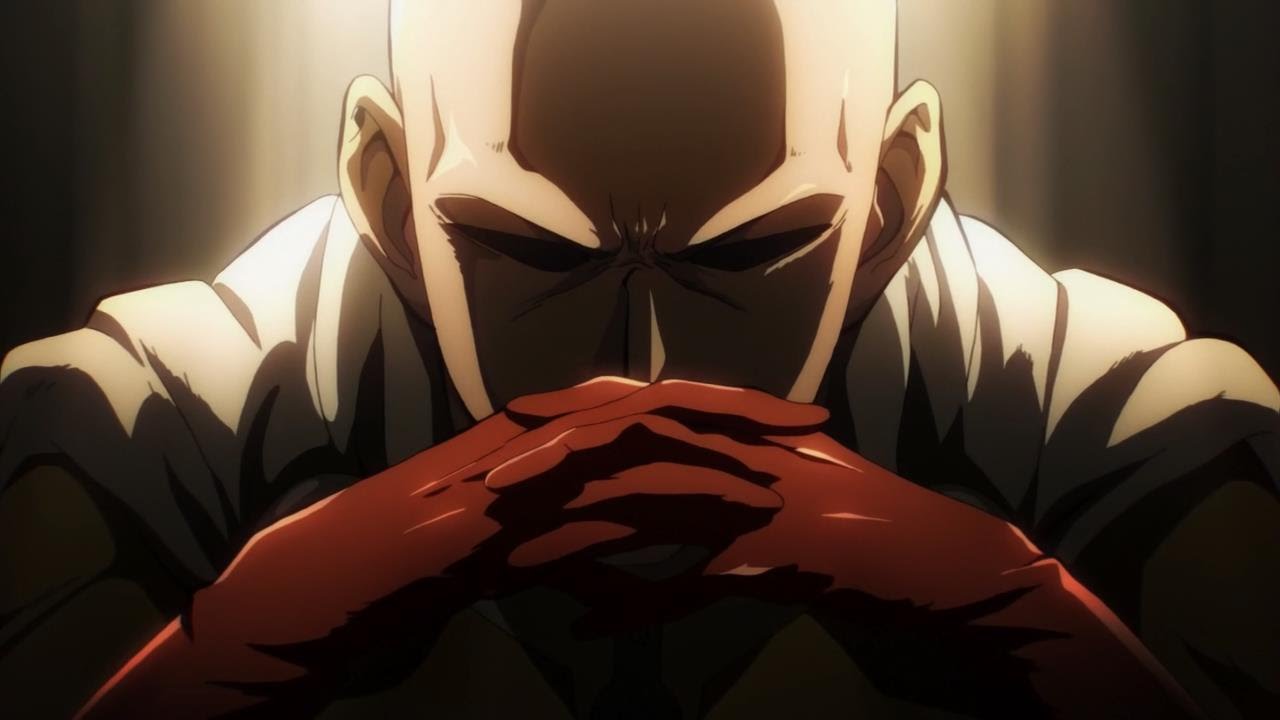 ​Please watch at least 3 episodes (20 min each) before jumping to conclusions. If you feel strongly that my choice is the wrong one…comment below.