Cinematographer Roger Deakins is arguably one of the best directors of photography working today. After receiving an outlandish fourteen Oscar nominations for Best Cinematography, he finally won his first Oscar earlier this year for his stunning work on Blade Runner 2049.

There had been some expectation that Roger’s next film could be Denis Villeneuve’s Dune, but Omega Underground has word from sources that Deakins might end up settling on Sam Mendes’ World War I film 1917 instead.

The war film is setup at Amblin Entertainment with Universal Pictures set to distribute.

It’s not terribly shocking the pair would reunite as Roger and Sam Mendes have previously worked together films such on Jarhead, Revolutionary Road, and Skyfall.

Plot details are currently scarce about the war film but it’s been said that filming could begin as early has next April.

We assume that production will be taking place in the United Kingdom and Europe. 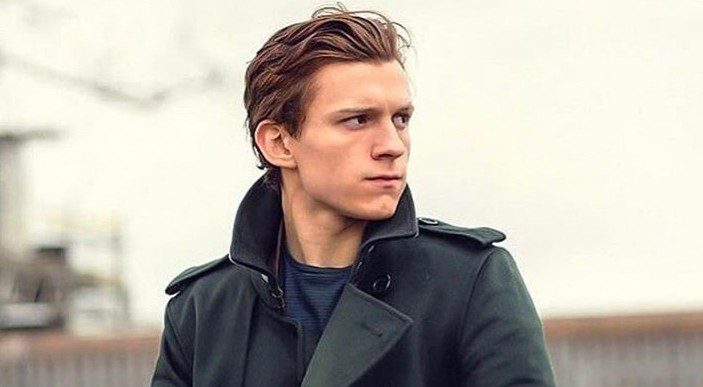 A recent casting rumbling from ThatHashtagShow suggested that Spider-Man: Far From Home actor Tom Holland was in talks for a leading role, which makes sense as he’d be in the right age-range for a WWI film as most soldiers who went off to war and died were under the age of 30.

Universal Pictures is seemingly expecting big things from Sam Mendes as they are said to be releasing 1917 in December 2019.