Back in September, Omega Underground reported that director Rian Johnson and cinematographer Steve Yedlin would be reuniting on his film Knives Out, which began filming today.

Johnson himself has confirmed our reporting via a behind the scenes image he posted in his Twitter account that reveals Steve Yedlin as the film’s cinematographer on the slate. 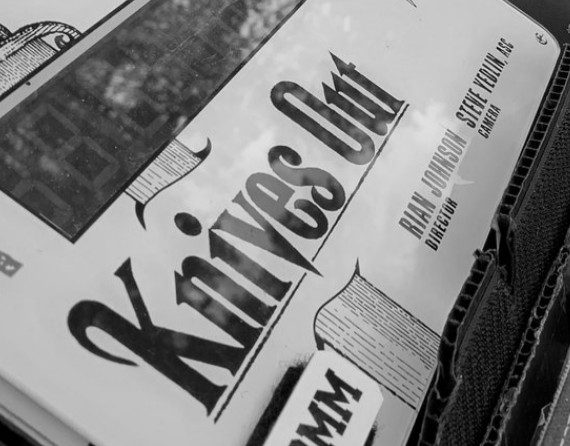 Yedlin also worked with Johnson on previous films such as Looper, The Brothers Bloom, and Brick.

Details on Knives Out is currently unknown.

While it’s expected to be released next year, a date has yet to be set.