It was recently announced that Rian Johnson would be directing an original murder mystery titled Knives Out for Media Rights Capital with Daniel Craig starring. 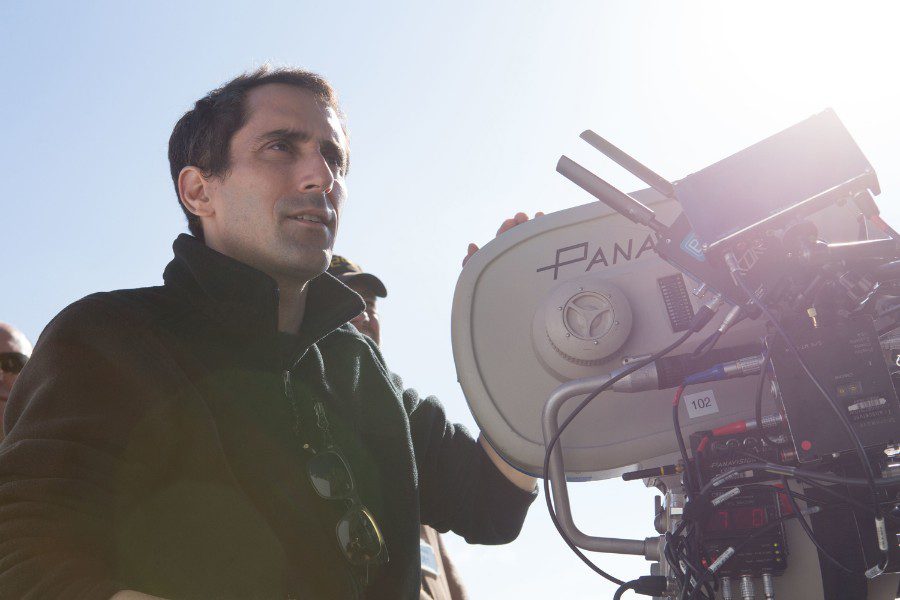 Omega Underground has learned that Rian will be reuniting with cinematographer Steve Yedlin for the thriller.

Steve has previously worked consistently with Johnson on Star Wars: The Last Jedi, Looper, The Brothers Bloom, and Brick.

Filming on Knives Out is expected to begin sometime in November shooting in locales such as Boston and the UK.

Knives Out is currently without an official release date.