Except when it’s not. Unfortunately, the game is guilty of having a story far better suited to a movie than a game. Sure: some interesting plot occurs with a little interaction now and again, but I’d gladly trade those plot-furthering actions if it meant avoiding long walks on the beach, or anywhere else on Edwards Island.

Players assume the role of Alex who, with her friends Ren, Clarissa, Nona, and her new stepbrother Jonas, visits the aforementioned Edwards Island for a senior get-together before graduation. The island, which has a rich history as a former lookout post during the Second World War, plays host to a night of drinking and teenage frivolities. Upon venturing into a beachside cave, Alex, Ren, and Jonas trigger a night of inexplicable supernatural happenings that will undoubtedly change their lives forever.

During your spooky five hour journey across Edwards Island, their are two stars in this show: the dialogue between characters and the history of the island. The former is both a blessing and a curse. While the writing is great and the voice acting even better, the game has a tendency to force the player to interrupt itself. One way that the game allows the player to break the dialogue is through Alex’s speech options. During character banter, Alex is given chances to break in with her thoughts or to answer a direct question. How she responds ultimately shapes her relationships with the supporting cast and can effect the game’s finale. Sometimes other characters’ recorded dialogue stops sharply upon your selection, which obviously is a little jarring.

Have you seen this:
Is a Nintendo Switch Still Worth It? 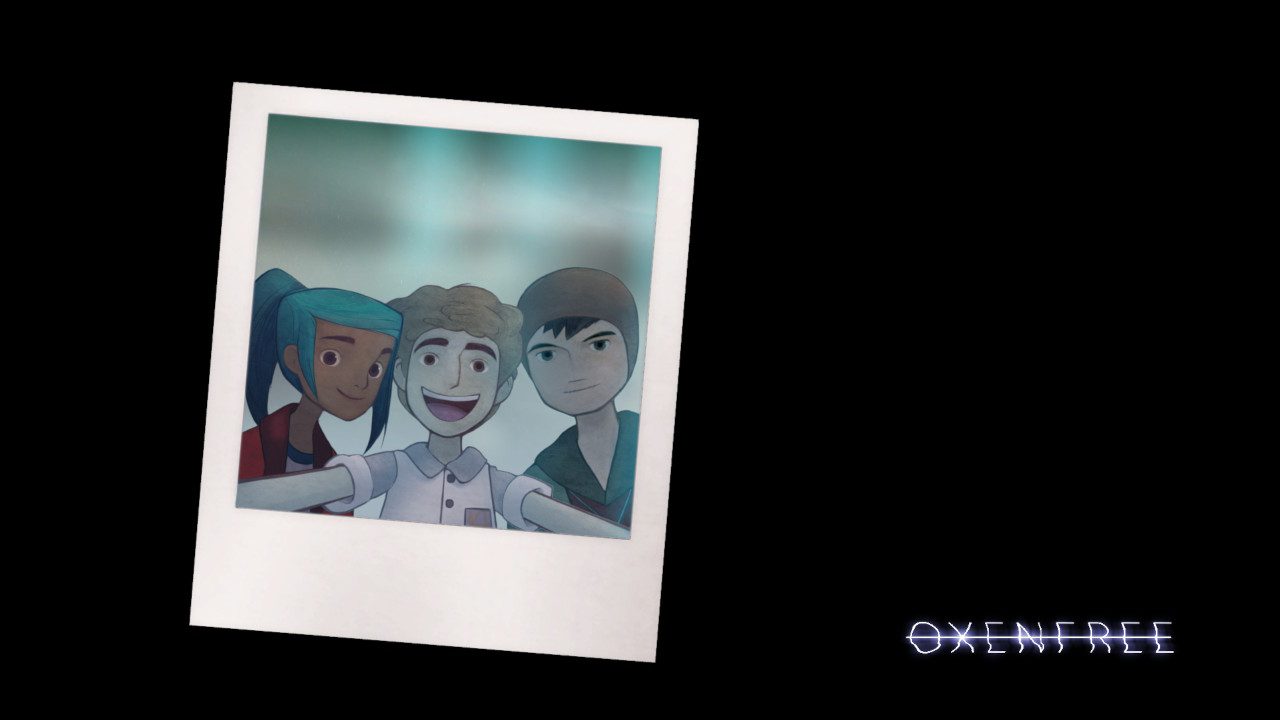 Another way that the player can interrupt the great voice acting is by travelling the island. Edwards Island isn’t particularly large by today’s standards, yet the island is segmented and long loading screens can drag on. Sometimes, you’ll walk - not run, walk - the entire length of a segment with no spoken words. Other times, you’ll find yourself waiting for characters to finish speaking so you can move to the next area. Loading screens await you in-between areas and once I timed a loading screen at one minute. Perhaps this is a Switch port issue, perhaps not. Still, I wound up falling asleep during late night gaming sessions while waiting for the areas to load.

The second star of the show is Edwards Island. The former military base, training facility, mine, and ranch turned tourist destination is endearing with its spooky atmosphere and rich history. There are some places where you can almost feel the weight of history as you take it all in. If it actually existed, Edwards Island would be one of those places. In some areas it is densely packed with remnants of bygone ventures. In others there are simply paths leading from one supernatural event to the next. Oxenfree would benefit from a slightly tighter map or more strategically positioned conversations to alleviate the monotony of traversing those winding paths.

Visually, Oxenfree is… stylish. It didn’t really strike me as being an artistic standout, nor did I think it looked bad. The audio, on the other hand, sticks out. Between the voice acting - have I mentioned that it’s really well done? - and the soundtrack, the game is one that you would do well to enjoy with headphones. A portable radio - which reveals the island’s history and can be used to engage the supernatural - is a standout. I’m pleased to report that the quality audio furthers the game’s spookiness!

I had high hopes for Oxenfree given its great reviews and substantial following. Unfortunately, I feel like the game almost lets its story down at times. Old school adventure games such as the Monkey Island series, Maniac Mansion, and the like all suffered from the occasional boring segment. Those games, however, were pioneers from over 25 years ago which makes it more forgivable.

Is Oxenfree bad? Not at all! I can completely appreciate the fact that many people love this game. I am not one of those people. Oxenfree’s story was good enough to keep me until the end, but the occasional boring slog across the map peppered with long load times allowed my eyelids to droop more than a few instances. When I was awake, I was irritated by the number of times that I found myself having to choose between standing at a map edge while dialogue finished or interrupting the great voice work by pushing on. Oxenfree may please a few adventure genre fans, but probably won’t hold the interest of others.