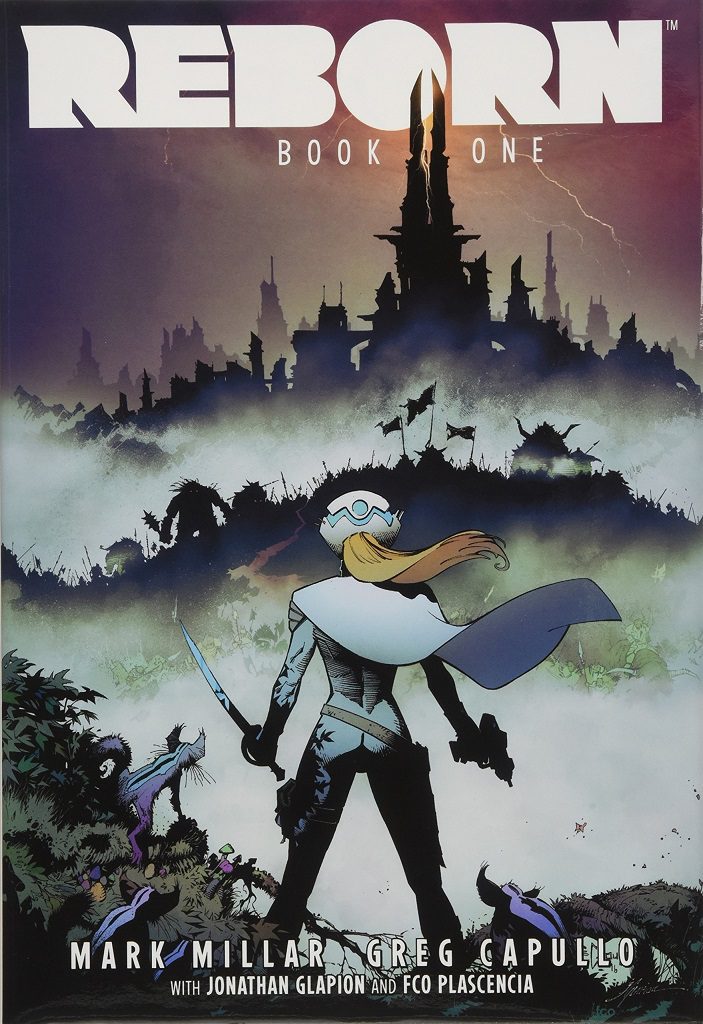 What really happens to us in the afterlife? This is what Mark Millar and Greg Capullo answer in the pages of Reborn.

Reborn is a fantasy story of what happens after we die and the adventures we find in the afterlife. It follows the story of Bonnie who passes away and is teleported to Adystria. When she arrives, she is reincarnated to a younger version of herself and is caught in the middle of a war between good and evil.

Bonnie learns that she is the messiah for the good side and must defeat the bad to bring balance back to Adystria. The story follows the classic hero journey where the outcome is predictable but did include a few twists to the story.

Reborn is a huge departure for Greg Capullo as he normally gets contracted to draw dark and gritty stories like the New 52 Batman and more recently, DC Dark Knights Metal. To see his art in Reborn with a more of a bright tone is refreshing and a showcase for his range of talent.

Have you seen this:
Hellblazer: Rise and Fall #1 (REVIEW)

Mark Millar and Greg Capullo created a universe that is ripe for Netflix. Reborn has given Millar a great new world where adventures and characters can be explored. The writing is at best average for Millar as he is busy creating universes to be explored in either the comic book world or Netflix.