There have been very few movies that have garnered as much opinion and anticipation as the upcoming, Justice League blockbuster. With the exception of one, nauseatingly bad telemovie version, the League has never seen themselves on the silver screen until now.

But what if they had? What if the powers that be had decided to bring DC’s heavy weights to the screen in, oh I don’t know, 1980? And if so, who would they have cast in the main roles? Using our inverted scrying glass, half a bottle of gin and an old copy of People magazine, we went right ahead and cast the epic ourselves. So put on your favorite Wham t-shirt, play your Xanadu soundtrack at full volume and come with us as we cast the most epic film the 80’s would have ever seen… 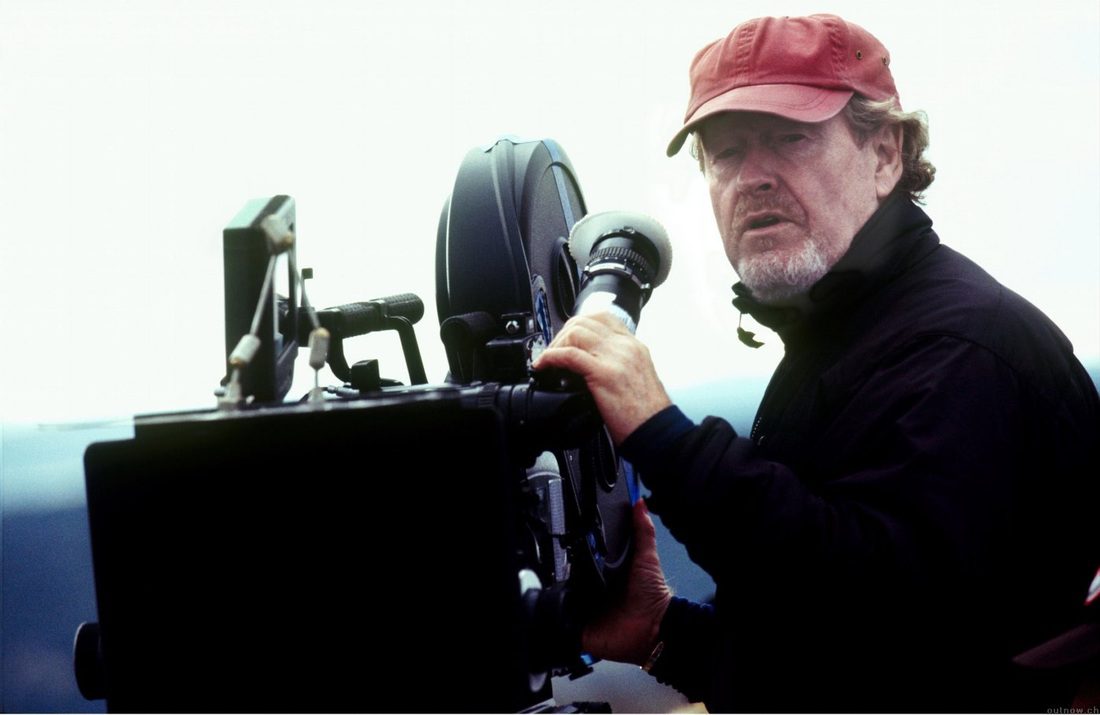 Although Richard Donner/Richard Lester’s Superman films are much loved and getting them to helm a Justice League movie would seem too tempting to pass up, I’ve got to go with Ridley Scott for this one. Having just completed Alien and about to go to work on Blade Runner, having Scott at this stage of his creative powers would be too amazing an opportunity to pass up. Can you imagine the aesthetic? Can you imagine what he could have done with the limited special effects capabilities at the time? The film would have looked way ahead of its time and with the amount of very complex shots the film would be sure to engender, having such an expert at handling the technical aspects of the film would be a boon to good to pass up. Ridley Scott’s Justice League. Has a nice ring to it, huh? 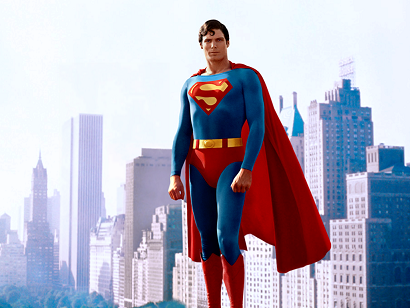 Now look, I don’t know what kind of freak, comic book loving, geek fan-person masturbatory la-la land you come from, but if you don’t understand how fantastically amazing having THE ultimate embodiment of Superman, Christopher Reeve in ANY version of a cinematic Justice League, then you are out of your ever lovin’ tree. Reeves Superman defines this version of the League and would be the heart and soul of any iteration of the JL. To many a heart and mind, Reeves is the one, true, lone Superman and forever will be. As obvious as the choice is, he is a must for this, or any other League movie. 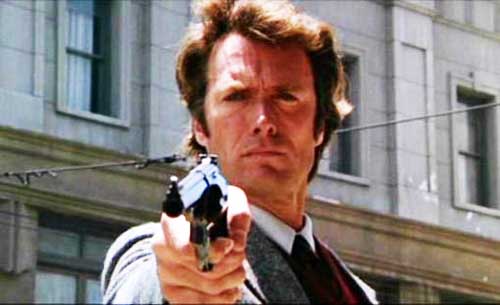 This was a close one and I nearly had Richard Gere in the role. Sure, he is the better choice in a lot of ways; Gere is charming, plays the perfect Bruce Wayne, but I don’t think he could ever capture the darker grittier side of Batman and the brass balls needed to make him work. Also, an actor who is the stark opposite of Reeves super boy scout is needed and Clint Eastwood is a shoe in for that. Forget what you know him as now, he was a charmer in his day and ruggedly handsome to boot. By this time he made Any Which Way But Loose and was about to make Firefox and in those two films, you can see his charm and his ability to play a hard ass. Also, he was the inspiration for the older Bruce Wayne in the Batman Beyond cartoon so it lends a nice lineage to the choice. Go ahead, make my day? Yes, please. 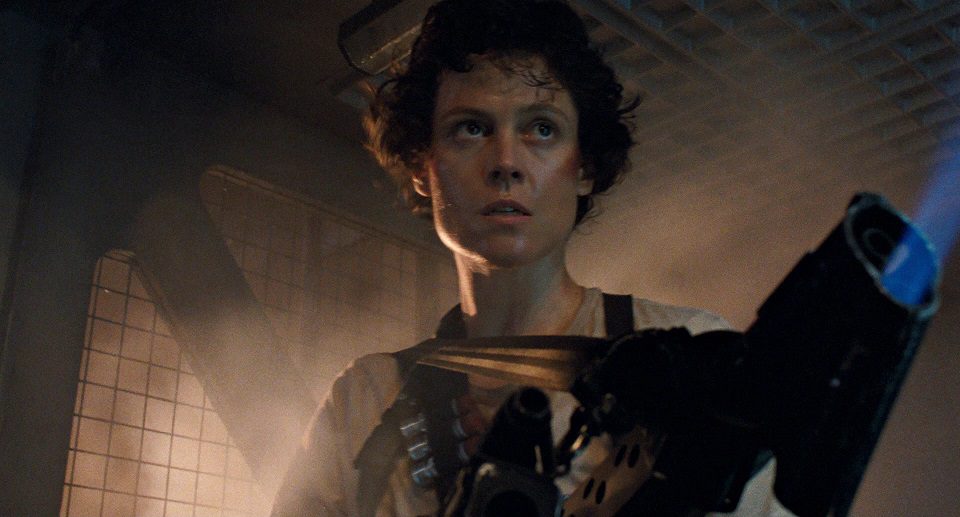 So this one was almost too tough to call. Jamie Lee Curtis or Sigourney Weaver? Two actresses who could both represent Diana brilliantly in a 1980’s setting. They are both strong, independent and physically encapsulate the Amazon ideal. At this time, Weaver had just completed Alien and Curtis had just done Prom Night. What tips it for me in Weaver’s favor though is to things; Curtis looks a little young in 1980 to do Wonder Woman justice and Sigourney Weaver just has more intensity about her. When you look at Weaver’s eyes she has a fierceness there that Curtis simply doesn’t have. And although Jamie Lee Curtis might have more physicality which might seem more Amazonian, I think that Sigourney Weaver is simply a better actress. Her Wonder Woman would be something to fear and would stand out in the boys club that is the Justice League. 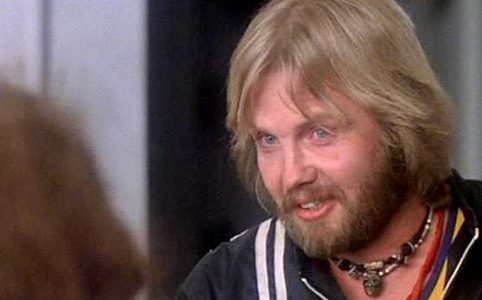 I don’t know if the world was ready for the attitude, Momoan styled (that’s right, Momoan. I just invented a new adjective, feel free to use it and you’re welcome) Aquaman so I’m going with the classic comic book iteration of the character. Voight certainly has the look down, but what draws me to him for this casting is that Voight is, well, a little bit odd. There, I said it. His mannerisms and his acting style have always been a little stilted and peculiar and I think that the scion of the seven seas would be a little bit peculiar, to say the least. After all, he’as a half breed Atlantean who doesn’t fully belong in either world and the only ones who will really talk to him are fish and, possibly, drunken sailors (is there any other kind???). Voight would also serve as a great contrast with the other characters because, well (and I’m making no apologies for this), he’s a little fishy. 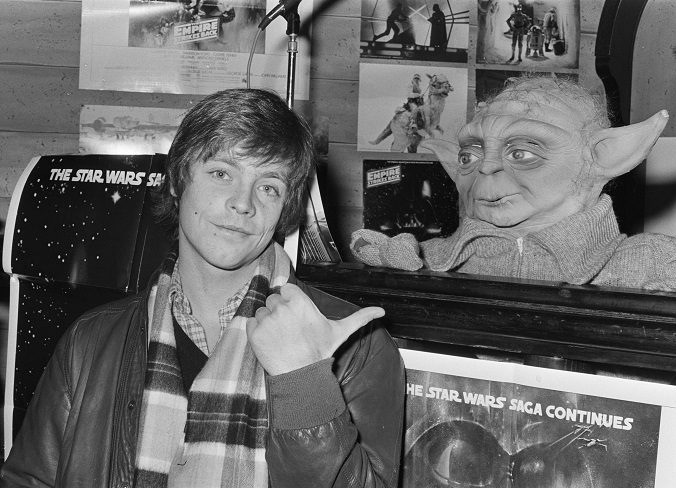 Soooo, I know that Crisis On Infinite Earth’s hadn’t happened by now, but Kid Flash had and there’s no reason not to introduce him in the Flash guise NOW. Simply, from a script point of view, Wally West would be the obvious choice to shake things up and promote group dynamics, and Mark Hammil as Wally would the perfect choice. Every group needs some comic relief and the current iteration of the DCEU Justice League recognized that in making Flash the ‘funny’ one. Not the whiny, New Hope Hammil though. More the Corvette Summer one. 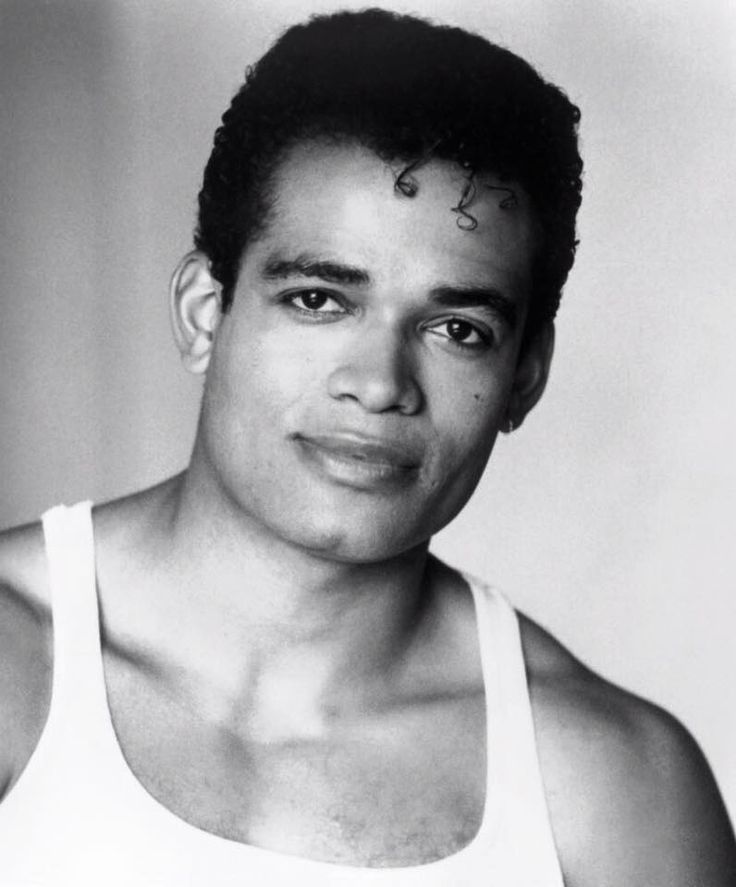 The horrifying thing about trying to re-cast Cyborg in 1980, was the scarcity of African-American actors on our screens at the time, never mind finding someone who could roughly fit the age bracket needed for Vic Stone. Eddie Murphy? Nah, he was still in his comedy glory days. Richard Pryor? Same. Blair Underwood? Too young. Gary Coleman? Uh… no. Luckily, Mario Van Peebles seems a pretty good fit and with his film making pedigree and level of intensity, he would bring some much-needed weight and credibility to Vic’s plight. 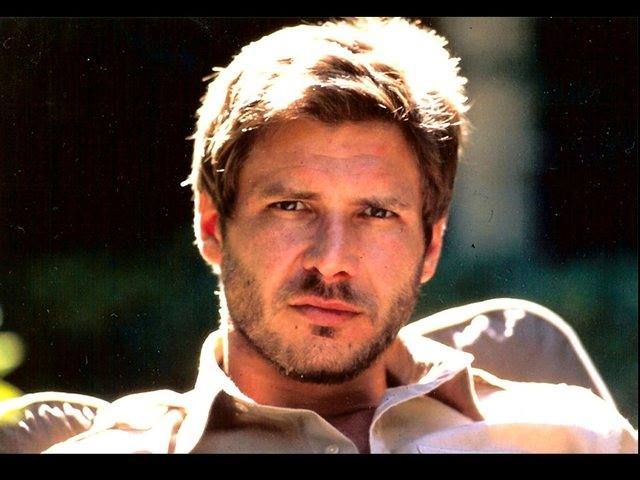 Okay, so, even though DC/Warner are playing their cards pretty close to their chest regarding whether GL will make an appearance in the Justice League movie, we’re going to go ahead and cast him anyway, because, well, I want to see Harrison Ford in the role. Imagine Ford, in all his anti-hero, don’t give a shit cockiness rocking it as Hal Jordan? Can ya? Can ya? He’s certainly got the look for it and I can’t think of anyone else in 1980 who could so embody the no fear attitude of a test pilot given the most powerful weapon in the universe. The Kessel Run in less than twelve parsecs? Pft. Ford’s Green Lantern could do it in ten. Possibly nine. 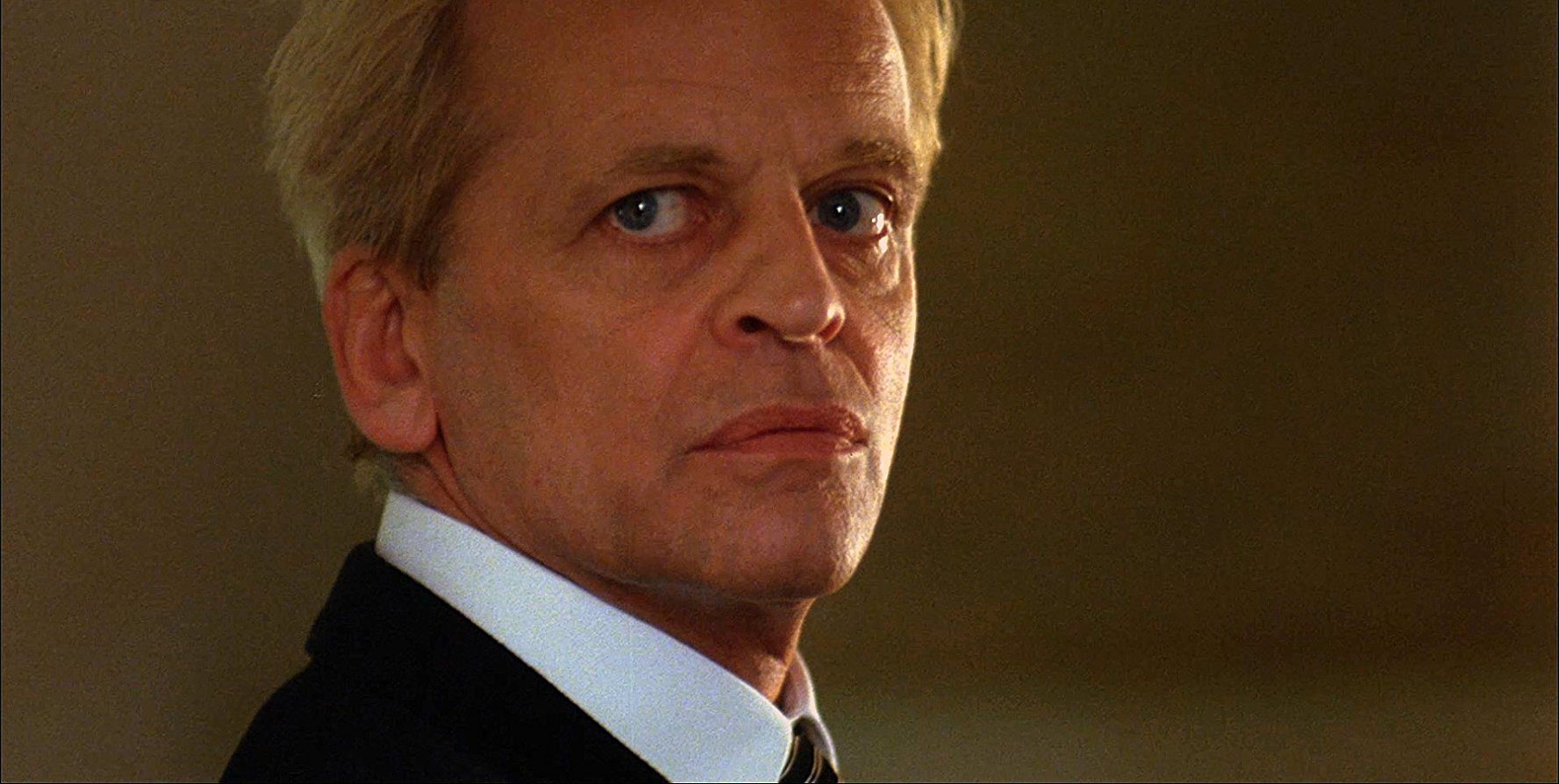 With little having been revealed about the true purpose or existence of the Justice League villains, we only really have Steppenwolf to play with as a certainty. If Darkseid were going to make an appearance, I would probably go for Marlon Brando as the voice, seeing as how he was in his malevolent, creepy and vastly overweight ‘Apocalypse Now’ period. But without knowing whether the Apokolips heavy weight will make an appearance, let’s go with Klaus Kinski as Steppenwolf. If you’ve ever seen anything that Kinski has appeared in, you’ll know how authentically bloody creepy he is. Nosferatu, The Vampyre. Fitzcarraldo. Woyzeck. Aguirre, The Wrath Of God. Paginini. As featured in the startling documentary, My Best Fiend, Kinski didn’t just bring his nightmarish intensity to the screen but also lived it in his real life too. With Kinski as the main protagonist, the League would be crapping in their spandex and Steppenwolf would become a villain for the ages.