You might remember not too long ago Omega Underground revealed that Warner Bros. had director Reed Morano‘s (Handmaid’s Tale, The Rhythm Section) name on a wish-list of candidates for their upcoming Supergirl film being penned by screenwriter Oren Uziel.

We also added a fan-casting of actress Elle Fanning (Neon Demon, Super 8, Maleficent 1-2) as well in the piece.

We should just remind people that Reed hasn’t met with WB or has been offered anything, and is just a name we heard the studio was interested in pursuing for the project along with others.

Also, the fan-casting was just an idea I had at the time of the write-up.

Well, our friends over at the Observer were able to interview Reed and Elle for their upcoming film I Think We’re Alone Now, which included some interesting reactions to our fan-casting idea.

“Actually, it’s funny—someone brought [the rumor] to my attention and a couple friends of mine were like, ‘Are you doing Supergirl?’ and I said, ‘What are you talking about?” Morano explained. “Then I looked and it was all over Twitter. But I also saw one thing that said, ‘Is it too early to fancast Elle Fanning as Supergirl and Reed and Elle can do it together?’ Instantly, I was laughing so hard and I texted Elle.”

“We were like whoosh,” Fanning said as she excitedly mimicked Supergirl taking flight.

Reed seemingly endorsing Elle while downplaying any involvement (as we said no calls or meetings have taken place for either of them).

”…Elle would be an awesome Supergirl. It would be a really fucked up Supergirl and really cool.” 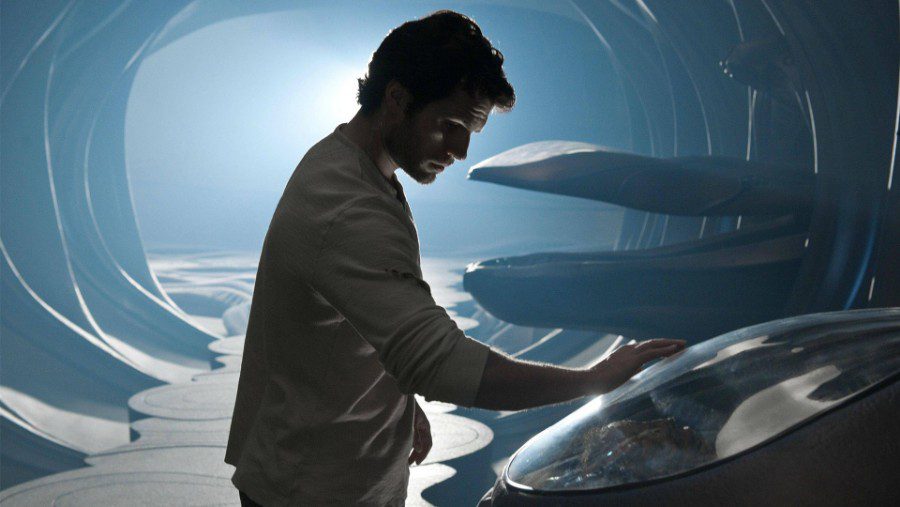 THR revealed that the studio is looking to pursue Supergirl instead of Man of Steel 2, with Henry Cavill expected to leave the role of Superman.

As ThePlaylist has pointed out, the film could be taking place during the 1970’s which could give a director a very interesting period superhero sandbox to play in.

A source today, right after today’s news broke, echoed the same sentiment that Warner Bros. would shift focus to “Supergirl“ and that movie—likely a period piece set in the 1970s (though this could change) with the young Kryptonian as a teenager—would knock Cavill out of the running for appearing in that particular time period (he’d still be a child then).

Warner Bros. has yet to set a release date or give any indication when they plan to begin filming on Supergirl, as development only just started.