Omega Underground revealed that Warner Bros. had director Reed Morano‘s (Handmaid’s Tale, The Rhythm Section) name on a wish-list of candidates for their upcoming Supergirl film being penned by screenwriter Oren Uziel.

We should remind people that Reed hasn’t met with WB or has been offered anything, and is just a name we heard the studio was interested in pursuing for the project along with a couple of other directors. 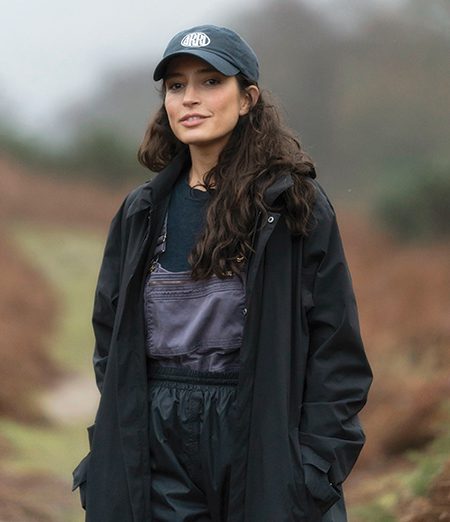 Well, a few outlets during the I Think We’re Alone Now premiere have been asking the cast and Morano about the potential of her directing Supergirl.

Here is what Reed had to say to THR, she says while the studio hasn’t contacted her she might be interested in it if there were to be a reason to make it.

Speaking with Morano about the possibility of taking helm of the project, she, too, clarified that there have been no calls with WB, but that she is interested in the prospect.

THR also recently revealed that the studio is looking to pursue Supergirl instead of Man of Steel 2, with Henry Cavill expected to leave the role of Superman.

As ThePlaylist has pointed out, the film could be taking place during the 1970’s which could give a director a very interesting period superhero sandbox to play in.

A source today, right after today’s news broke, echoed the same sentiment that Warner Bros. would shift focus to “Supergirl“ and that movie—likely a period piece set in the 1970s (though this could change) with the young Kryptonian as a teenager—would knock Cavill out of the running for appearing in that particular time period (he’d still be a child then).

Warner Bros. has yet to give the film a release date or a time table when they plan on putting it into production.