“Ruins of Ravencroft” Series Comes To Marvel in January

Spidey fans can watch for the return of Ravencroft starting in January. Marvel announced during NYCC 2019 three one shots inspired by the fallout of Absolute Carnage that will lead into a five issue mini-series which will bring back the Spider-Man universe’s home for the criminally insane. Writer Frank Teri is writing all four books and laid out the premise;

“Our insidious journey begins with three one-shots…starting in the 1600s with RUINS OF RAVENCROFT: CARNAGE, taking us to the 1900s in RUINS OF RAVENCROFT: SABRETOOTH, and finally RUINS OF RAVENCROFT: DRACULA, occurring during World War II.“It all leads up to the five-issue RAVENCROFT limited series, which will see a new Ravencroft rise from the ashes…along with all the good—and yes, the bad—that’ll come with it.“You have been warned kids…”

In RUINS OF RAVENCROFT: CARNAGE #1, the Marvel Universe still needs a place to treat and rehabilitate the criminally insane, and efforts to reconstruct the Institute are well underway. But Ravencroft is no ordinary facility, and untold secrets may yet be waiting to be unearthed in the destruction Carnage left after his attack… 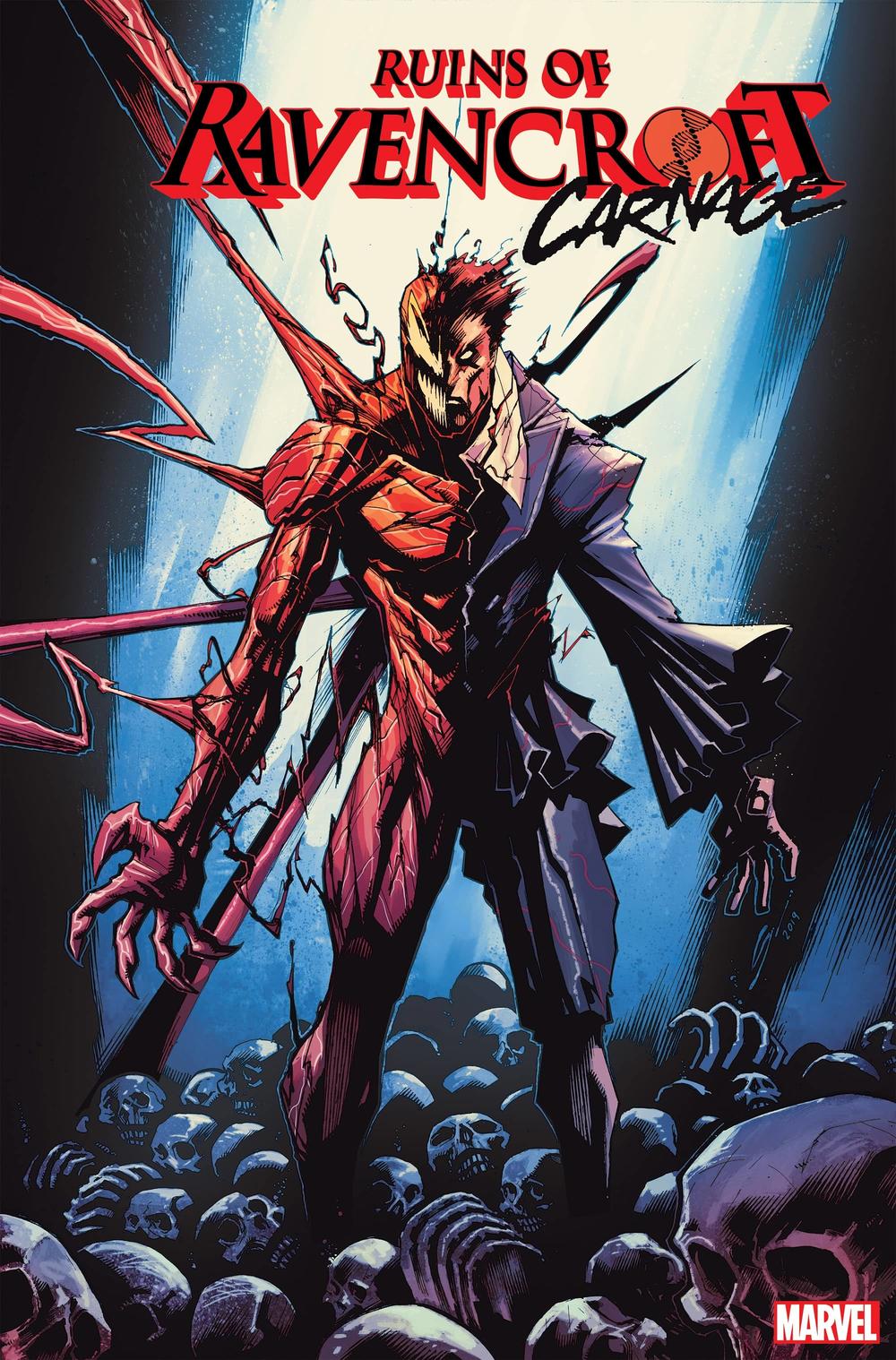 Then, in RUINS OF RAVENCROFT: SABRETOOTH #1, the untold past of the Ravencroft Institute for the Criminally Insane is revealed. The facility’s past has started to unravel, and in doing so reveals hidden chapters in the lives of some of the Marvel Universe’s most recognizable heroes and villains. 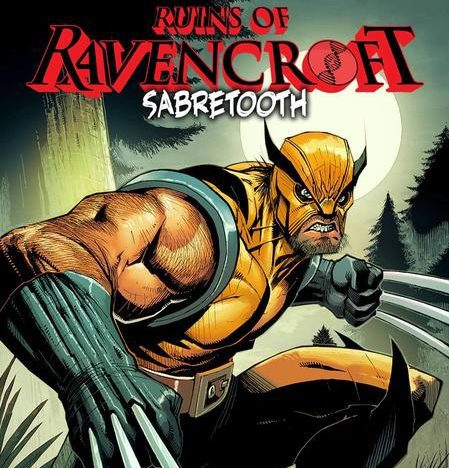 Finally, in RUINS OF RAVENCROFT: DRACULA #1, none other than the Sentinel of Liberty himself, Captain America, learns that this hospital—seemingly devoted to the rehabilitation of society’s most violent offenders—has even more secrets than it once seemed.

At last, these issues give way to RAVENCROFT #1, as the Institute reopens once again… Ravencroft has received a much-needed facelift and is open for business with a new staff…including John Jameson, looking to atone for the part he played in the Carnage-inspired event. But will Ravencroft return the mentally unstable villains of the Marvel Universe to upstanding citizens and give John the redemption he’s looking for, or will they all fall prey to the hospital’s seemingly sinister nature? 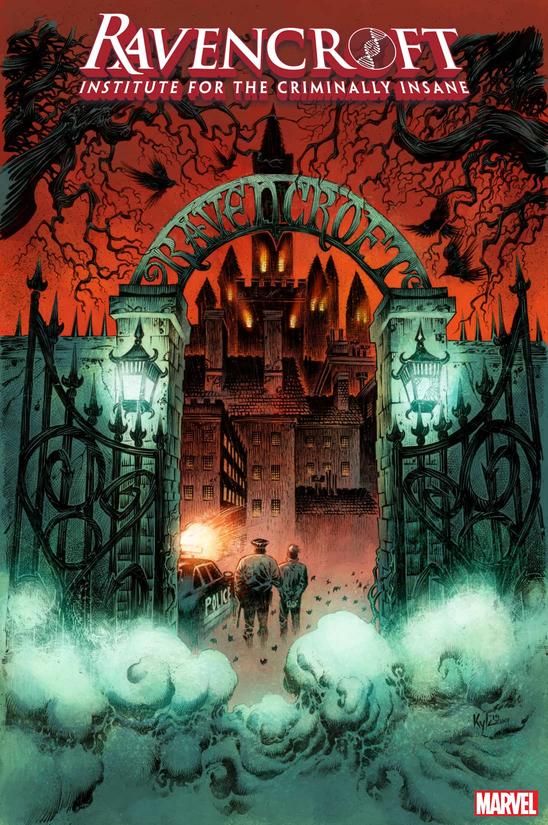