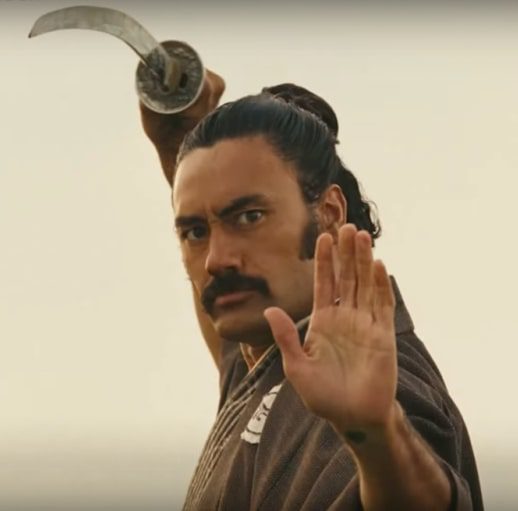 Filming is currently underway on Lucasfilm’s Star Wars streaming series The Mandalorian, but the cast has yet to be officially announced.

However, there are some promising casting rumors making the rounds online.

DiscussingFilm has word that directors Jon Favreau, Bryce Dallas Howard, and Taika Waititi could be doing double-duty taking on varying sized roles in the show.

Taika Waititi and Bryce Dallas Howard will not only direct episodes of the show but also are rumored to have roles in the show too. Bryce’s role is unknown however the rumor with Taika’s character is that he will voice a droid in the series.

UPDATE: We have now also heard that Jon Favreau may have a role in the show, what his role will be is currently unknown but I imagine it won’t be anything large. 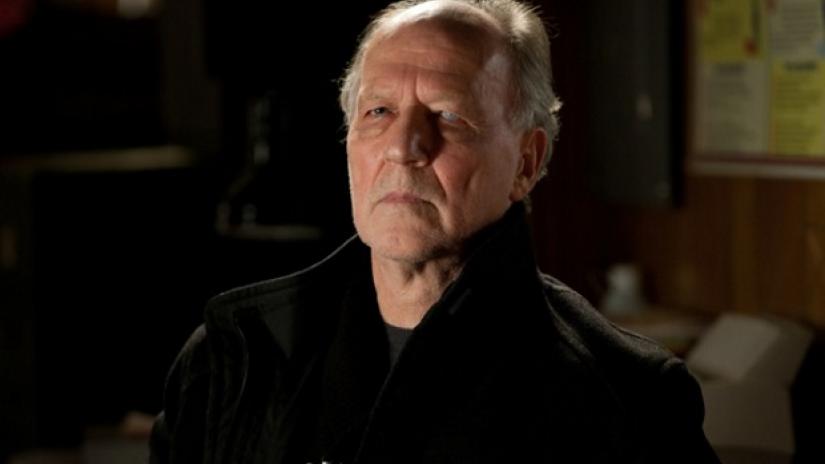 There is also potential linkage that Werner Herzog could have a role on the series.

We do expect Lucasfilm to drop an official casting announcement in the very near future and we’ll see if a bulk of these names are confirmed.

The Mandalorian is said to be dropping potentially at launch of the Disney streaming service next fall.