Today, our friend Daniel Richtman revealed on his Patreon that Liv Tyler’s Betty Ross may end up appearing in Marvel Studios’ upcoming Disney Plus series She-Hulk. Betty Ross has only made one MCU appearance and that was in 2008’s The Incredible Hulk alongside then-Bruce Banner Edward Norton. Since that film, Norton was recast and played by Mark Ruffalo in the remaining MCU appearances of the Hulk/Bruce Banner. 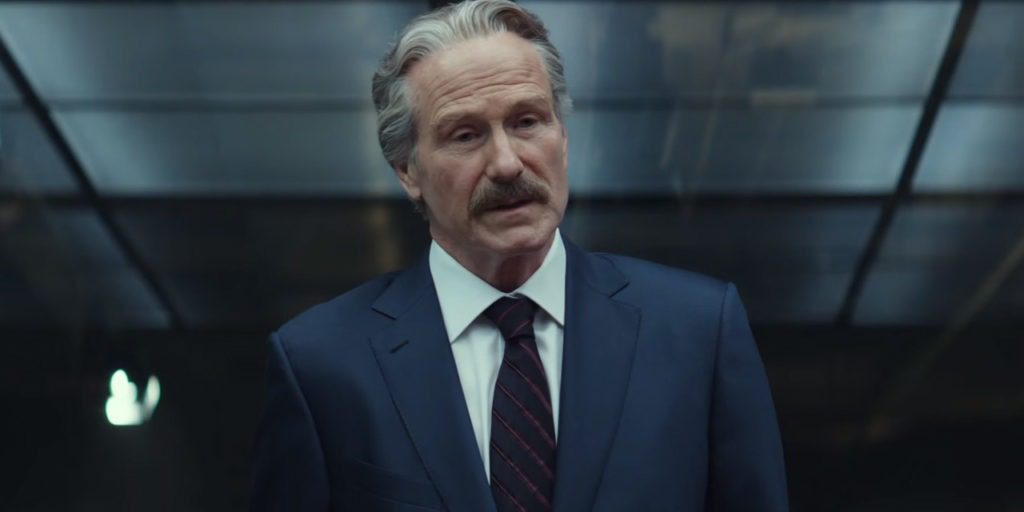 However, William Hurt, who has played General Ross in several MCU movies since his appearance in The Incredible Hulk, may also appear in She-Hulk. He is set to make another appearance in Black Widow, releasing May 1, 2020. It is unknown if Mark Ruffalo will appear in the show as Bruce Banner; given Banner is Jennifer Susan Walters/She-Hulk’s cousin.

She-Hulk will stream exclusively on Disney Plus