We recently revealed some potential actresses that Warner Bros. was considering for a Birds of Prey wish-list and we have another one to add. 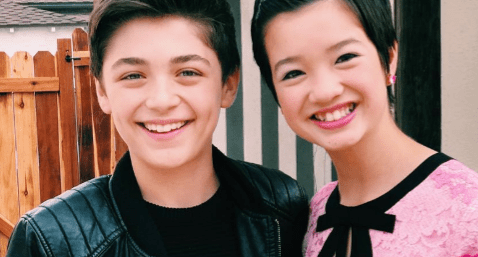 Yesterday, our own KC hinted to another actress we are hearing is on a wish-list and this time for the role of very young Cassandra Cain, who plays is a key role in the film.  Peyton Elizabeth Lee happens to be the co-star of Shazam! star Asher Angel on the series Andi Mack.

It should be noted that Cassandra Cain is said to be 11 years old in the film according to character breakdowns, while Peyton just turned 14. We’re treating this as a rumor for the moment.

We’ve previously revealed that Birds of Prey is set to begin on January 15th in Los Angeles, while Warner Bros. has yet to set a release date.