It was recently announced by THR, that Ryan Coogler will write and direct Black Panther 2 for Marvel Studios.

The follow-up to the massive $1.3 billion hit starring Chadwick Boseman.

A production source has revealed to Omega Underground that the Black Panther sequel is eyeing a return to Atlanta, possibly back to Tyler Perry Studios where the original was shot. Although, a stage location has yet to be confirmed and there are more than likely going to be multiple locales.

Production dates are currently unknown but there is chatter of a late 2019 or early 2020 production start. 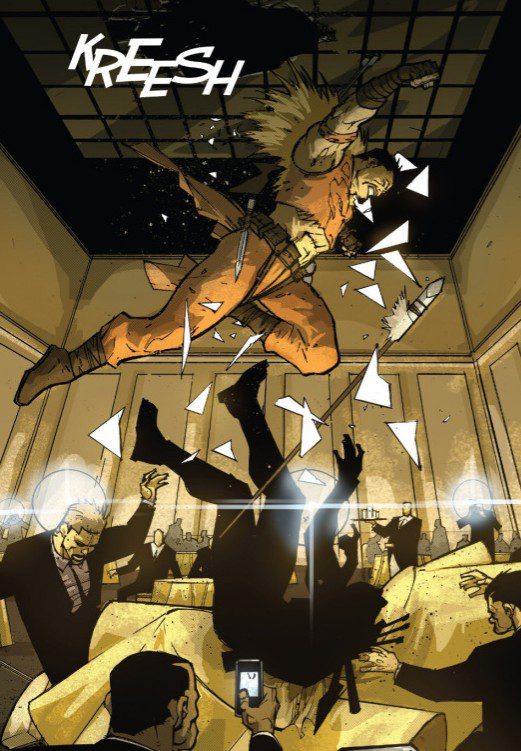 Details concerning plot and villains are scarce (just starting the early stages of development) but Ryan Coogler had originally wanted to include Kraven The Hunter, a big-game hunter and Spider-Man villain in the first film. I’m curious if he’ll attempt to get him in the sequel, now that everyone knows how anticipated audiences will be for a second film (not unlike an Avengers installment).

Having Wakanda opening itself to the rest of the world could see potential enemies and spies from competing nations rear their heads.

Kraven is getting his own solo film at Sony Pictures and could be ushered-in to the Marvel Cinematic Universe via the Spider-Man films or something like Black Panther 2.

It’s hard to say if Ryan will get his wish this second time around, but it’s hard to see why it wouldn’t be beneficial to both Sony and Marvel to agree to a crossover.

The Spidey villain certainly has our support if that’s what they ultimately want to do.

Another potential character that has come to blows with T’Challa is Namor The Sub-Mariner, Prince of Atlantis. The two highly advanced nations Wakanda and Atlantis have gone to full-scale war in the comic books which at one point included a potential threat of nuclear war. 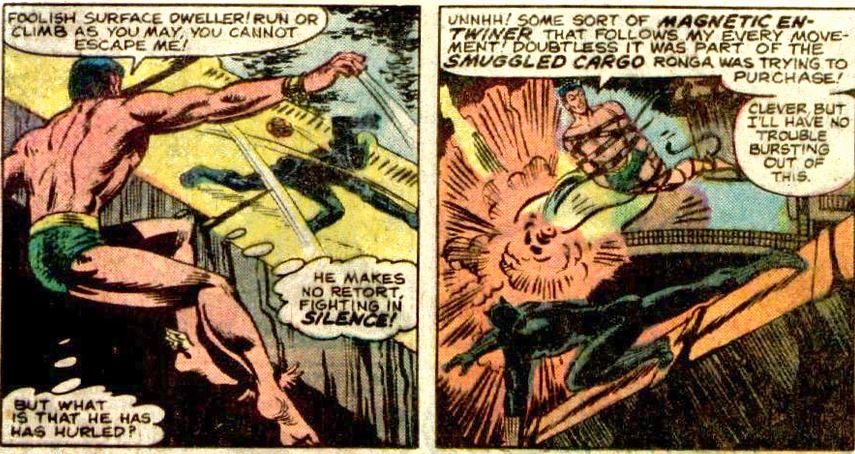 Kevin Feige recently confirmed they could add Namor to the MCU, but didn’t explain when or where that would happen. 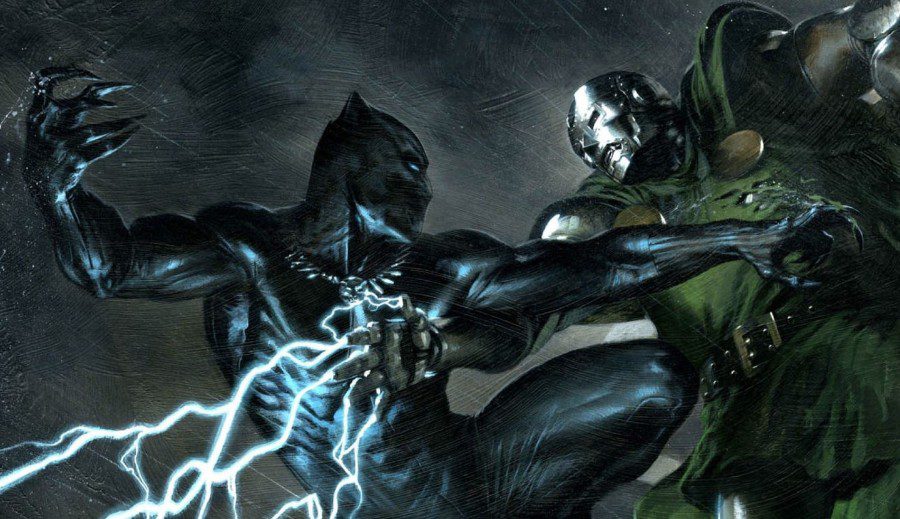 There are also fans out there what would love to see Doctor Doom, as the two had their start in the pages of Fantastic Four comics. Marvel Studios would certainly have access to Doom when Black Panther 2 shoots.

Phase 4 projects coming up for Marvel Studios include Black Widow, The Eternals, and Guardians of The Galaxy 3.