Should Brie Larson and Jordan Vogt-Roberts Team-Up For A ‘Metroid’ Movie? – Brie Dresses As Samus For Halloween

Kong: Skull Island director Jordan Vogt-Roberts was making the rounds to pitch his Metal Gear Solid movie over the summer. During that time, he talked to IGN about ideas for a live-action Metroid movie as well based on the popular Nintendo video game franchise.

Director John Woo had once attempted a Metroid movie but the project has been dead for ages. 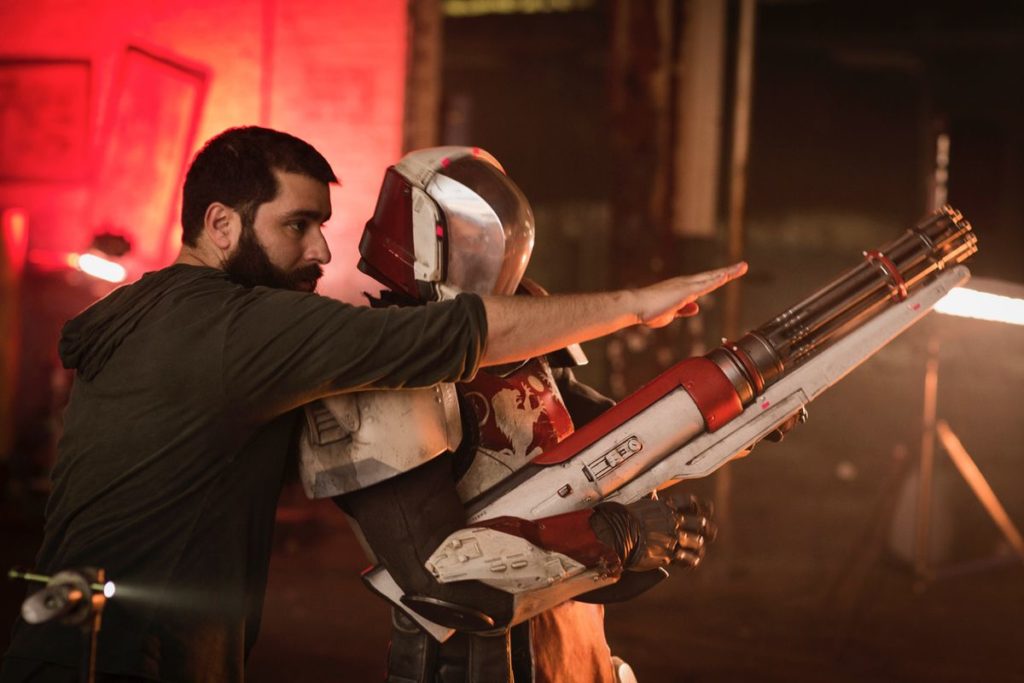 Here is Jordan’s take on the material.

“It legitimately would be [Samus] alone. It would be a little bit of her talking to herself, but like, as soon as they introduce other talking characters in those games, to me, it loses everything. You put her alone, and it’s like – it’s almost got a little bit more to do with the silence of the movie, like Drive? Like the quietness. And having it be a really intense mood piece, but mixed with silence.”

What’s interesting is that his Kong: Skull Island actress Brie Larson was dressed as the video game heroine Samus at a Halloween party. The picture below is from her Instagram account. 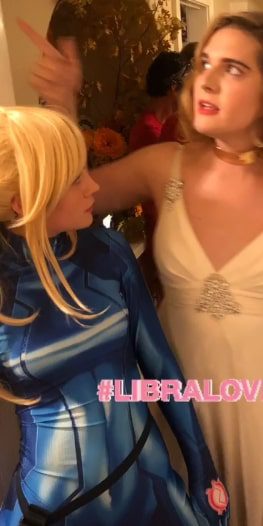 Is Larson a super-fan, excited for Smash Bros or possibly nudging Vogt-Roberts?

Speculation abounds, but it is certainly interesting a couple months ago a director she worked with teasing and interest in a live-action Metroid movie, then, during Halloween Brie dresses like the lead heroine.

Considering the excitement for Laron to tackle an action role like Captain Marvel would it be so terrible to see play one of the more iconic female video game characters in a live-action film?

The science fiction elements and off-world environments would certainly make it an interesting video game adaptation as stuff like Halo and Mass Effect doesn’t seem to be coming together on the big screen anytime soon.