We are increasingly excited for director Denis Villeneuve’s (Sicario) new take on the fantastic science fiction fantasy series Dune written by author Frank Herbert with a script from Eric Roth (Forest Gump, Killers of The Flower Moon). The project could develop into a massive studio franchise if handled right as Denis has called Dune, ‘Star Wars for adults’.

A Duke’s son leads desert warriors against the galactic emperor and his father’s evil nemesis when they assassinate his father and free their desert world from the emperor’s rule.

Things are coming together as Dune is beginning to put together some key crew members. 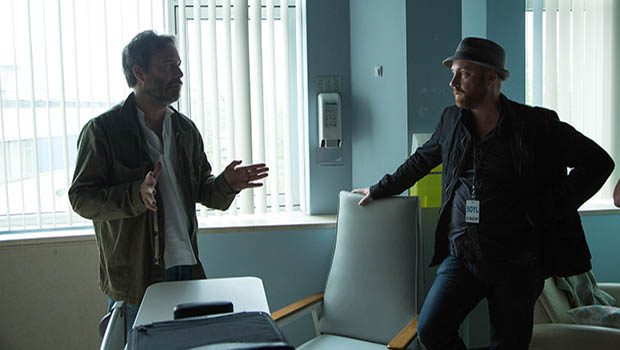 Omega Underground has learned that Sicario and Arrival production designer Patrice Vermette is attached to work on the film as pre-production is now in full swing.

The cast is slowly coming together with Timothee Chalamet and Rebecca Ferguson reportedly in talks for the lead roles of Paul Atreides and his young mother Jessica Atreides.

As we previously reported filming is expected to begin this March in Budapest, Hungary.

This will be the same production location where Denis shot his visually stunning Blade Runner sequel Blade Runner 2049.

Legendary has yet to give Dune a release date, but we are expecting a release sometime in 2020 or 2021.