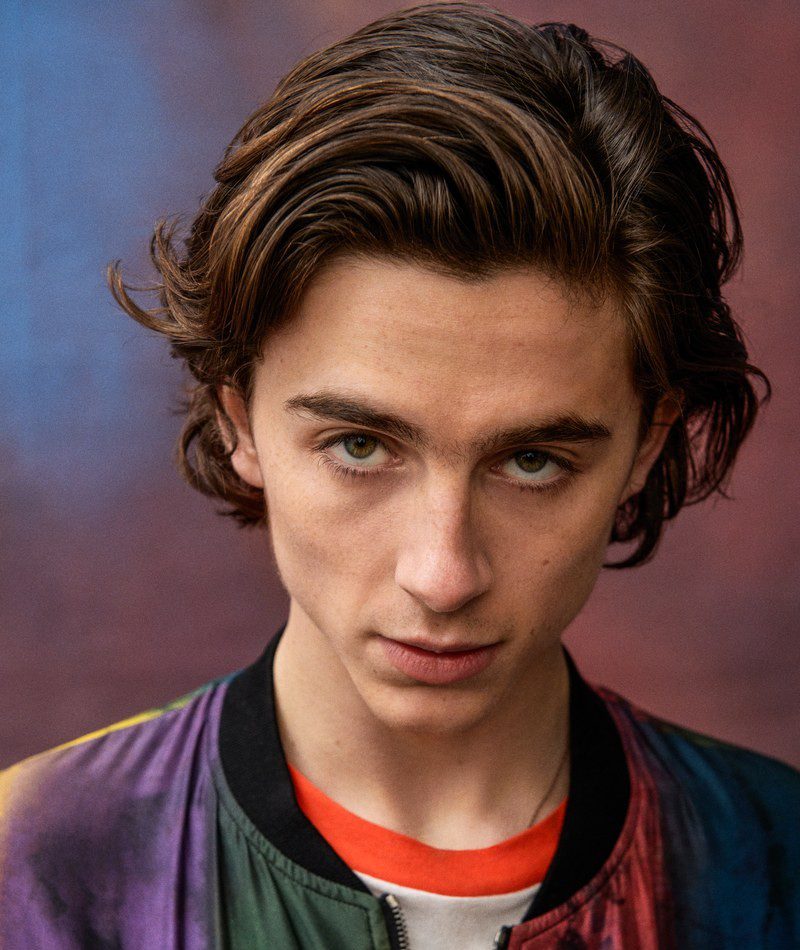 Casting is in full-swing on Denis Villeneuve’s Dune remake, as revealed with Timothee Chalament reportedly in the mix to play the film’s protagonist Paul Atreides.

We have a brief production update to share as the start on the film has been pushed from February to March, but is still expected to be shot mainly in Budapest, Hungary.

Since we don’t have set production dates for Dune the delays could be as little as couple of days rather than weeks as they finalize their production schedule and lock-in dates.

Nothing suggests this could happen but a further push is possible as Budapest is becoming a crowded production space for film and television projects. I would assume further delays could push a start date more in the range of the spring or summer. Considering Legendary Pictures hasn’t given Dune an official release date Denis has a lot of wiggle-room concerning when filming could begin.

However, with casting already underway it’s an excellent sign that things are progressing nicely on the sci-fi epic.

Production and release dates are currently unknown but we will update when we get them.