Rumors have been abound about the state of the X-Men franchise and where it would go after the lackluster reception of X-Men: Apocalypse. While the Singer helmed Apocalypse was a finical success, it didn’t grab audience like the studio had hoped and led many fans and industry speculators to wishfully think that Marvel could possibly step in as they did with Sony’s Spider-Man. Unfortunately this doesn’t seem to be the case as we have heard from various sources and media outlets that not 1 but 2 new X-Men films are on the horizon, New Mutants and the follow up to X-Men Apocalypse, X-Men: Supernova. 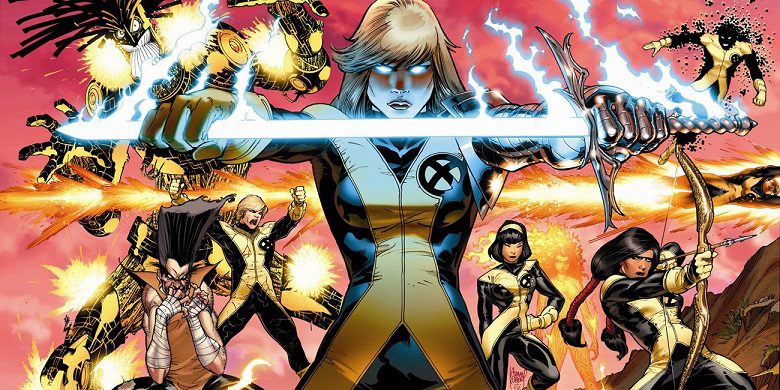 Collider is now reporting that long time X-Men producer Simon Kinberg will take a more front facing role in the development of the X-Men’s film franchise by writing and directing the next X-Men film which has been rumored to be X-Men: Supernova and it will finally give us a proper telling of one of the greatest X-Men comics of all time, “The Dark Phoenix Saga.” As always with these rumors take this with a grain of salt but Collider isn’t usually wrong when it comes to these sort of rumors and it makes perfect sense considering we’ve heard for a while now that X-Men: Supernova is already in production and will officially start shooting in soon, thanks to Jean Grey herself Sophie Turner. 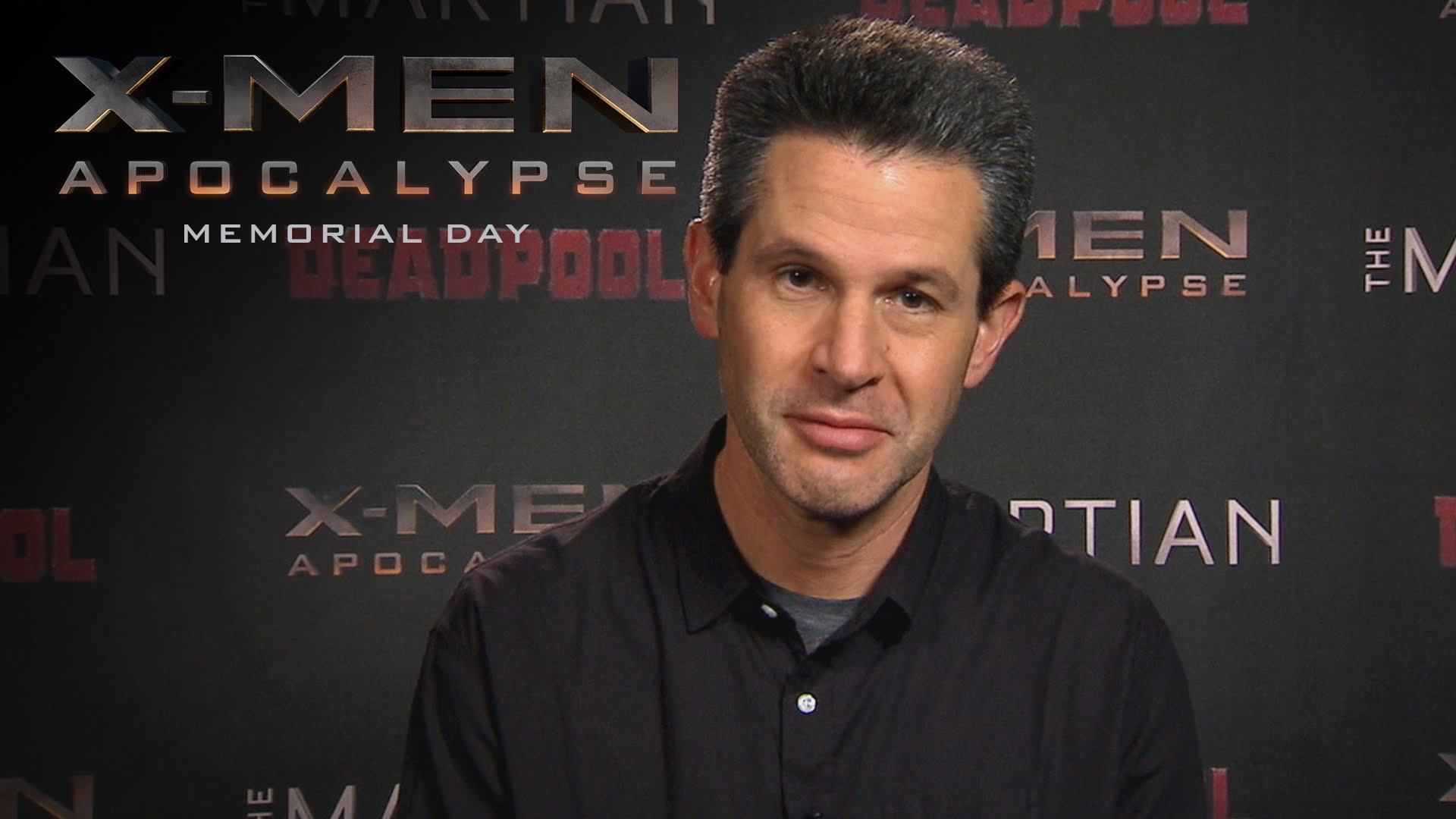 Kinberg is a natural choice to write and direct the next X-Men movie as he has kind of been the God Father of the X-Men franchise sense X-Men: Last Stand and has had his hand in development on almost every X-Men property sense (X-Men: Days of Future Past, X-Men: Apocalypse, Deadpool, Logan, Legion and the upcoming New Mutants) so there is really no one else that knows more about the X-Men at Fox than Kinberg. Think of him like the Kevin Feige of the X-Men universe. 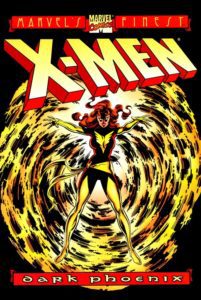 gain, nothing has been confirmed and Fox could change their minds and hire announce another director tomorrow but as of now it looks like Kinberg is there man. Even though he has been living in the X-Mansion for longer than anyone else involved with these projects, we should still be wary as this will be his first time officially behind the directors chair, (even though he was rumored to have taken over for Josh Trank on Fantastic Four) and Fox will seemingly be handing a billion dollar franchise over to a newbie director. But this wouldn’t be the first time Fox has tired this, see Tim Miller and Deadpool as their latest success story, and arguably Kinberg has much more experience than Miller and looked how Deadpool turned out.

Despite how you feel about the X-Men franchise it isn’t going anywhere and Fox will most likely be doubling down after the success of Deadpool and inevitable success of Logan (see our REVIEW HERE) so it makes sense that they would want to keep the mutant train rolling and give their franchise to the man who knows it best. Only time will tell if this is actually a good choice or not but one thing is for certain the X-Men are here to stay.