Not too long ago, Omega Underground exclusively reported that Gina Prince-Bythewood will be directing The Old Guard, based on the comic book by Greg Rucka, who also penned the film’s script.

That news seemed to place Gina’s involvement with Spider-Man spin-off Silver and Black, it looks like Sony has made their choice. 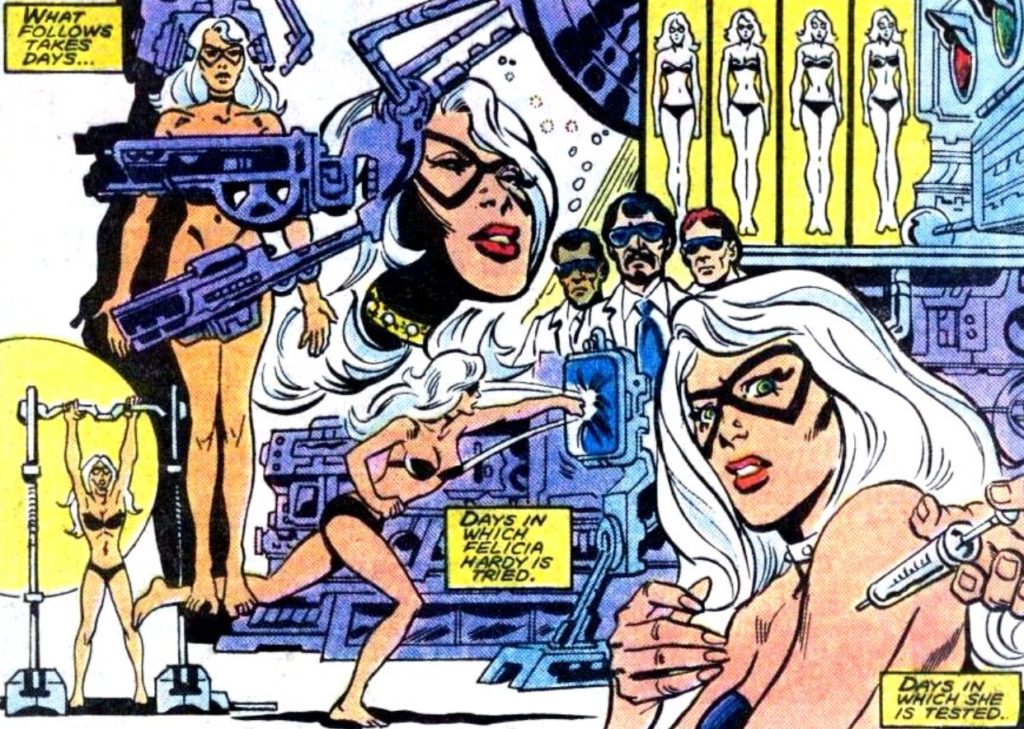 Variety now reports that the studio has scrapped Silver and Black, which isn’t shocking as the title was always confusing and didn’t represent the Marvel Comics IP very well. Instead, Sony will be pursuing two separate solo films featuring Black Cat and Silver Sable.

Some of Sony’s previously announced plans for Spider-Man and company are being reworked. Namely, the studio is scrapping “Silver & Black,” which was supposed to chronicle the team of Silver Sable, a mercenary who runs a company that hunts war criminals, and Black Cat, a burglar named Felicia Hardy. Instead, the characters will be in standalone films, the first of which will likely feature Black Cat.

It sounds like a smart move on their part and they get two movies instead of one.

They add that a Jackpot movie is in development alongside Kraven, Silk, and Nightwatch solo projects. Venom releases this October and Morbius begins filming in November.