This week, during an interview with Italian Magazine L’Uomo Vogue, Tom Holland appeared to have dropped a major bombshell fans have been waiting for. While many of the Marvel Cinematic Universe’s characters (Captain America, Ant-Man, Doctor Strange, Winter Soldier,
Starlord, Rocket) had been confirmed, fans were in an uproar when they noticed Spider-Man missing from the list. Don’t worry folks, Our friendly neighborhood Spider-Man will be making an appearance in what will be the biggest Marvel film yet, Infinity War. 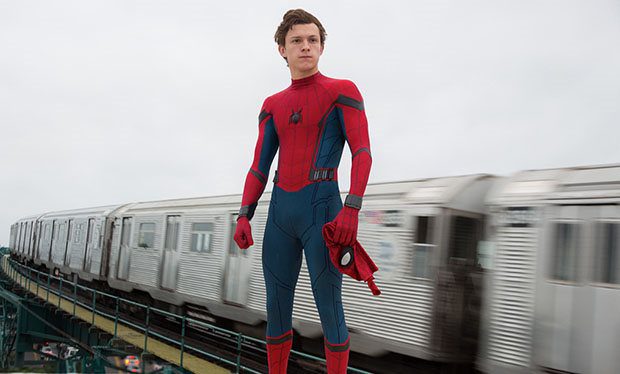 Holland told the magazine of Robert Downey Jr and Chris Evans endorsement towards putting the character into the film,

“The approval for the role in Spider-Man arrives personally also by Robert Downey Jr. and Chris Evans ‘They who convinced the Marvel: the producers wanted to be sure that I was the right person before entrusting three films over the next four years, including Avengers: Infinity War. “

The translation is far from perfect but it conveys the point.

It appears not only Spider-Man will be making an appearance but Guardians of The Galaxy’s Gamora will be appearing in the huge blockbuster film as well. 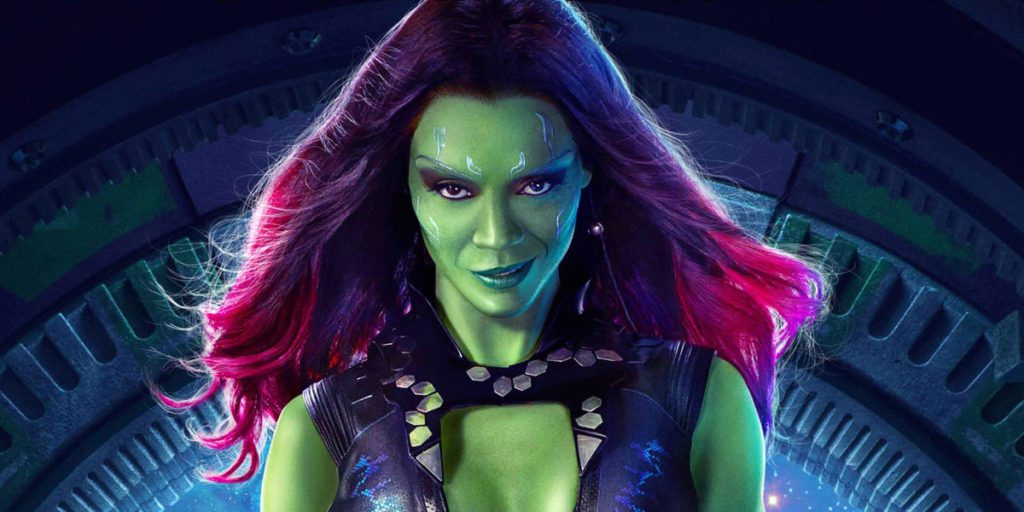 “I don’t know when they’re going to let me read it. I’m not looking forward to the 5 hours of green make up, but every time I finally arrive on set I feel so happy and lucky to be there.”

Gamora’s appearance doesn’t come as a complete shock as it was already previously confirmed Chris Pratt’s Starlord and Nebula, played by Karen Gillan have already confirmed to make an appearance.

At this rate, Infinity War is shaping up to be one, if not the biggest comic book movie yet.