Since his debut in Amazing Fantasy #15, Spider-Man has been a hero whose failures define him just as much, if not more than, his successes. Despite his genuine desire to do good, his susceptibilities to human follies (anxiety, doubt, fear) are part of what made him an icon. He doesn’t have the power of Thor, the strength of Captain America, or the technological wizardry of Iron Man. He’s a teenage boy with the weight of a superhero thrust on his shoulders. “With great power comes great responsibility,” is the phrase most often paired with Spider-Man. But what we see is that the gravity of his responsibilities often outclasses the strength of his powers.

Spider-Man: Far from Home shows how those responsibilities find a way to knock on young Peter Parker’s door sooner or later. In a universe still reeling from the events of Avengers: Endgame, Peter finds himself haunted by the shadow cast by his mentor Tony Stark. After doing nothing but wanting to put on the suit in Homecoming, Peter is all-too impatient to leave the suit at home during his school vacation across Europe. Doing so will let him ignore Stark’s death for a while longer, and allow him to romantically confess his feelings to his beloved MJ. When he opens his suitcase and sees his suit so thoughtfully packed away for him, he and the audience reach the same conclusion: Spider-Man and his responsibilities won’t be leaving Peter Parker alone any time soon. 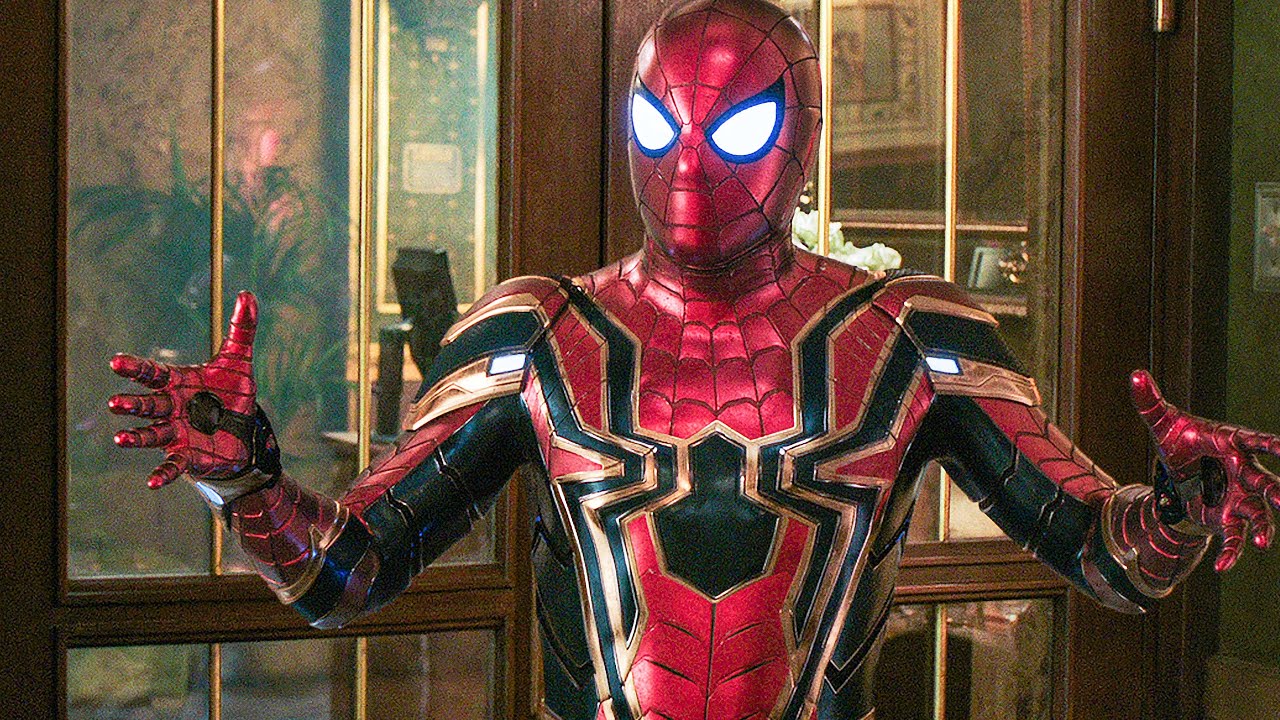 How Peter meets those responsibilities with the people around him is where the film finds its heart. The film is shackled with an occasionally clunky script and plot points that are resolved mainly through convenience. But the characters and the actors’ performances are more than able to carry the weight over those script obstacles. Tom Holland is once again charming in the role of Spider-Man, able to switch seamlessly between sassy and serious, but never letting the change feel sudden. And it’s the scenes he shares with Jake Gyllenhaal’s gleefully absurd Mysterio that make up some of the film’s best moments. Whether he’s chilling with Spidey on a roof, grabbing a (legal age) drink with him in a pub, or trying to build up Peter’s confidence in a meeting with Nick Fury, Mysterio does any deed with a wry grin. And for Peter, who is looking for a mentor following Tony Stark’s death, Mysterio seems more than happy to provide guidance.

And it’s through MJ that Peter finds guidance in another minefield: young love. Zendaya’s MJ is not like Mary Jane Watson of the past. She’s obsessed with dark facts and often unwilling to express what truly is on her mind. Instead, she covers any of her actual emotions with sarcastic comments. Combined with a Peter Parker who stammers and is prone to blurting, their courtship is an absolute delight. 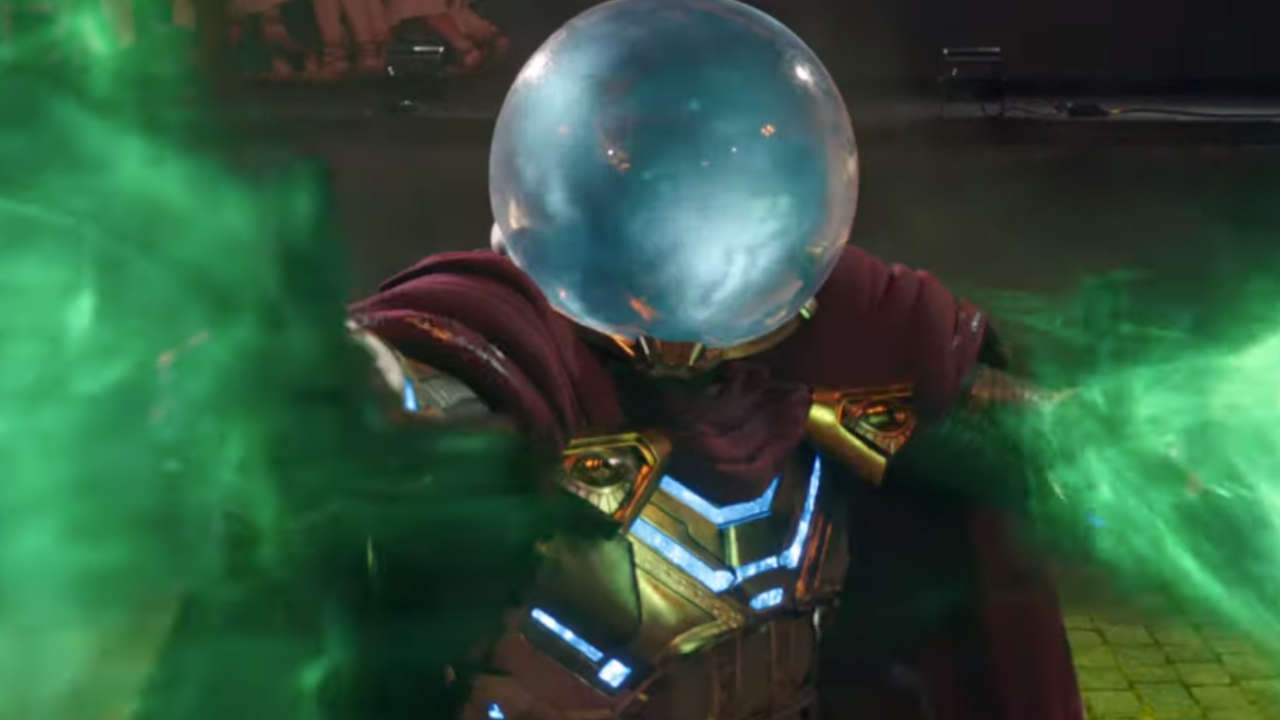 There’s plenty of CG mayhem to go around in Far from Home, and most of it is at least serviceable. But it also isn’t where the film’s true strength lies. It lies in its depiction of the character Spider-Man. That, even if his responsibilities outweigh his powers, it’s through the support of others he can meet them.

Marvel spider-Man Spider-Man: Far From Home
Add your voice!Join the conversation on Discord...
Join Our Discord